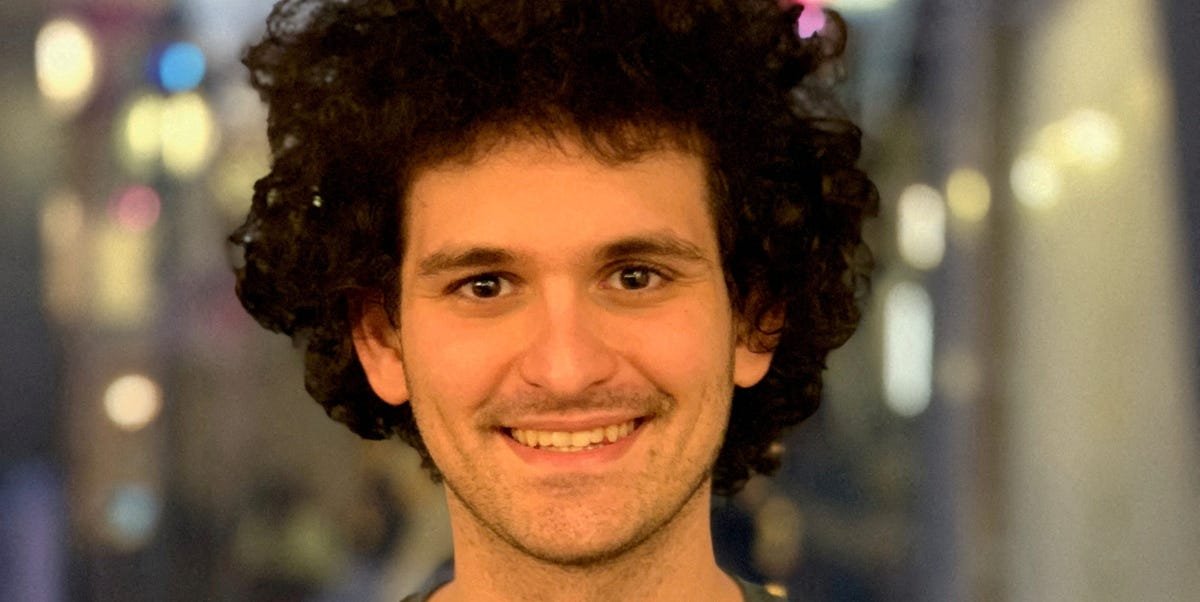 Terry Duffy, chief executive officer of the CME Group, said the first time he met Sam Bankman-Fried, he called her a con artist.

“Immediately my suspicions were voiced,” Duffy told CNBC on Tuesday after beginning his encounter with Bankman-Fried on the “On the Tape” podcast last week. And when I met [Bankman-Fried]I immediately knew it was a joke, it wasn’t going anywhere.”

Prior to his meeting with Bankman-Fried, Duffy said he met with the head of the Commodity Futures Trading Commission to ask why he would consider Bankman-Fried’s application to relax regulations on its business model. Did it because it was very risky.

FTX filed for bankruptcy and Bankman-Fried stepped down as CEO on November 11. Commentators have likened the company’s collapse to the collapse of Lehman Brothers in 2008.

The crypto exchange is now entering bankruptcy hearings in Delaware, and FTX may have more than a million creditors to whom it owes money.

Duffy said that while sitting in a bar, Bankman-Fried asked him why he didn’t want to grow FTX.

“You can see there were a lot of different red flags,” he said. “I told my team this had nothing to do with crypto. He wanted to list all asset classes, mine, Intercontinental, CME and all others under his model, which, as I said, was a biblical disaster. “

Also read  Egg prices have almost doubled in the past two years - why are egg prices so high?

Now Duffy said he wants to know where the money for things like FTX’s political donations, luxury homes and other purchases came from. He wonders if this is customer money or income from the crypto exchange.

“Whose money were they spending, unsuspecting customers?” Duffy said. “Many questions need to be answered.”