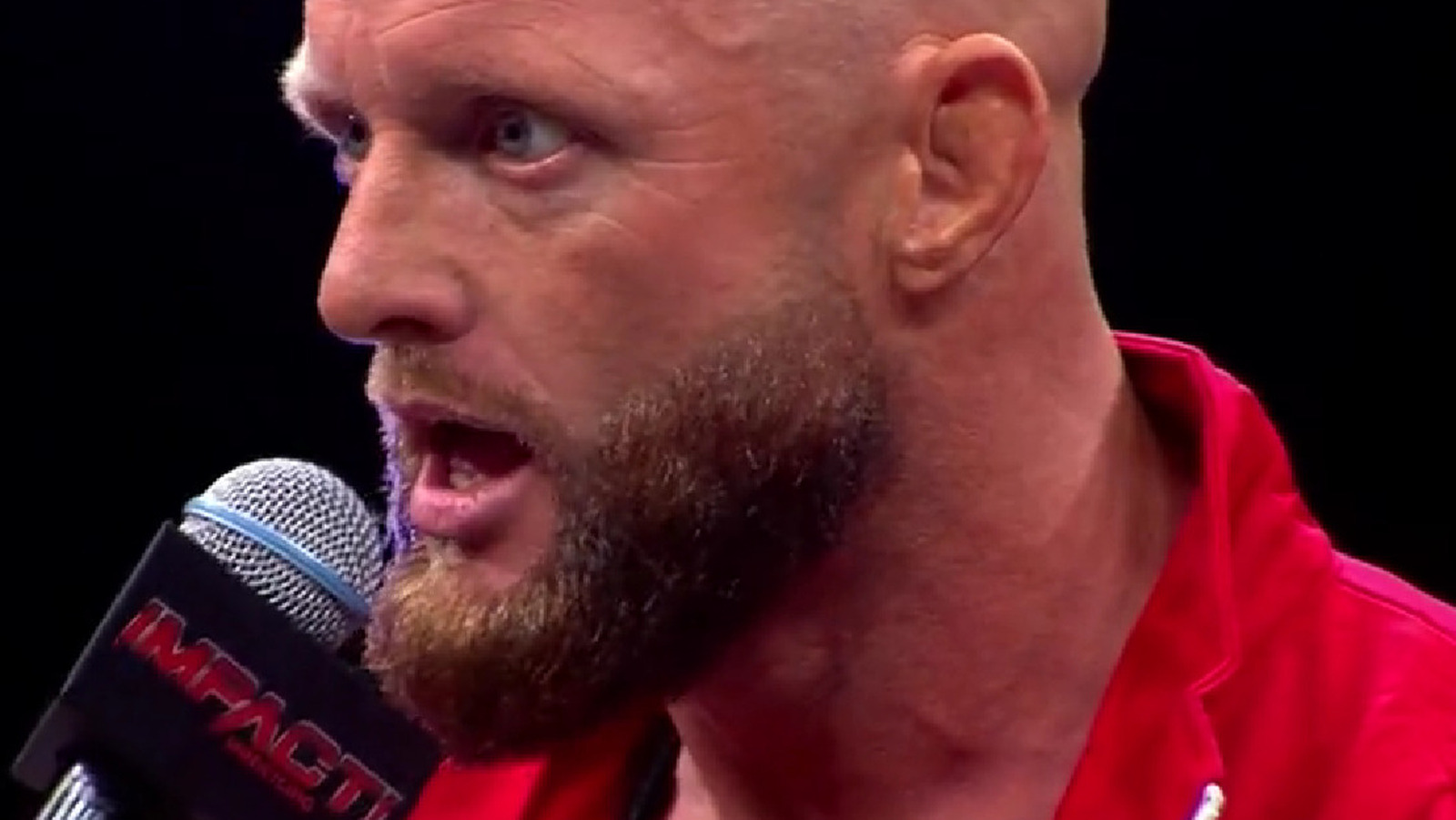 Other matches of the night included The Motor City Machine Guns (Alex Shelley and Chris Sabin) against The Good Brothers (Karl Anderson and Doc Gallows), Killer Kelly facing Alisha, and Moose and Steve McLean facing the members of Decay. Crazy Steve and the Black Taurus.

Also, Yuya Uemura of New Japan Pro Wrestling will face Raj Singh during BTI (Before the Impact), which airs on Impact Plus, YouTube and Facebook at 7:30 ET.