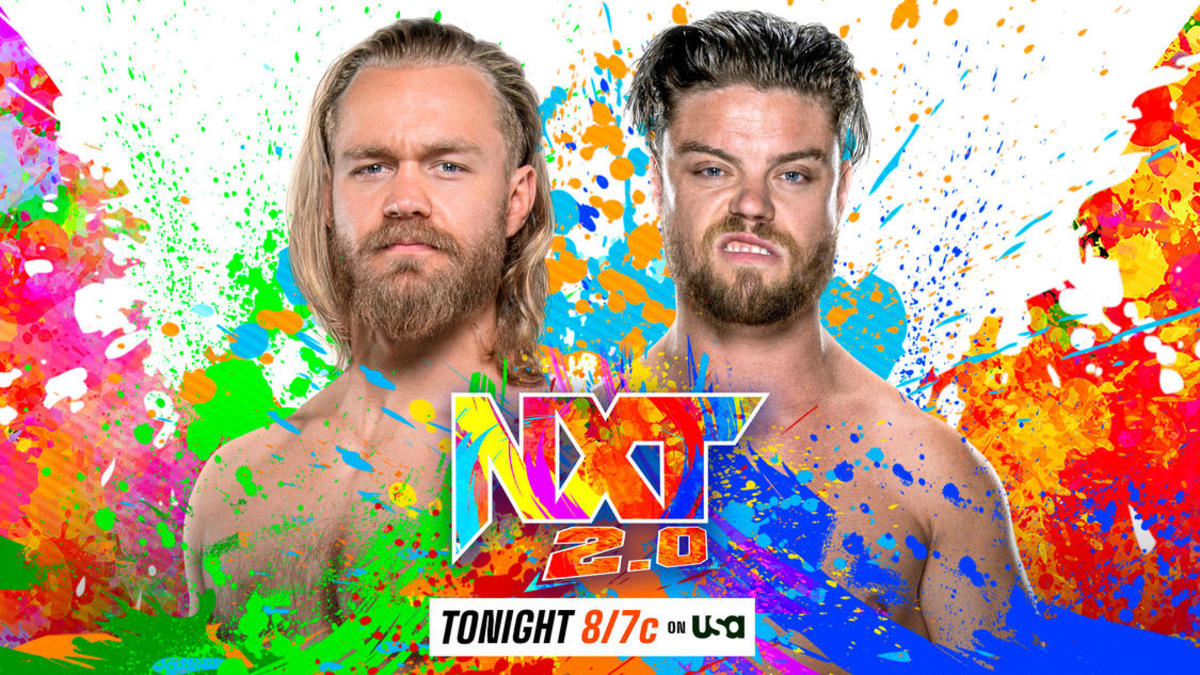 The main event of tonight’s NXT will determine who gets another shot at dethroning Braun Breaker.

We’ll also see if there’s a follow-up to last week’s teaser that a new look and logo is coming to NXT.