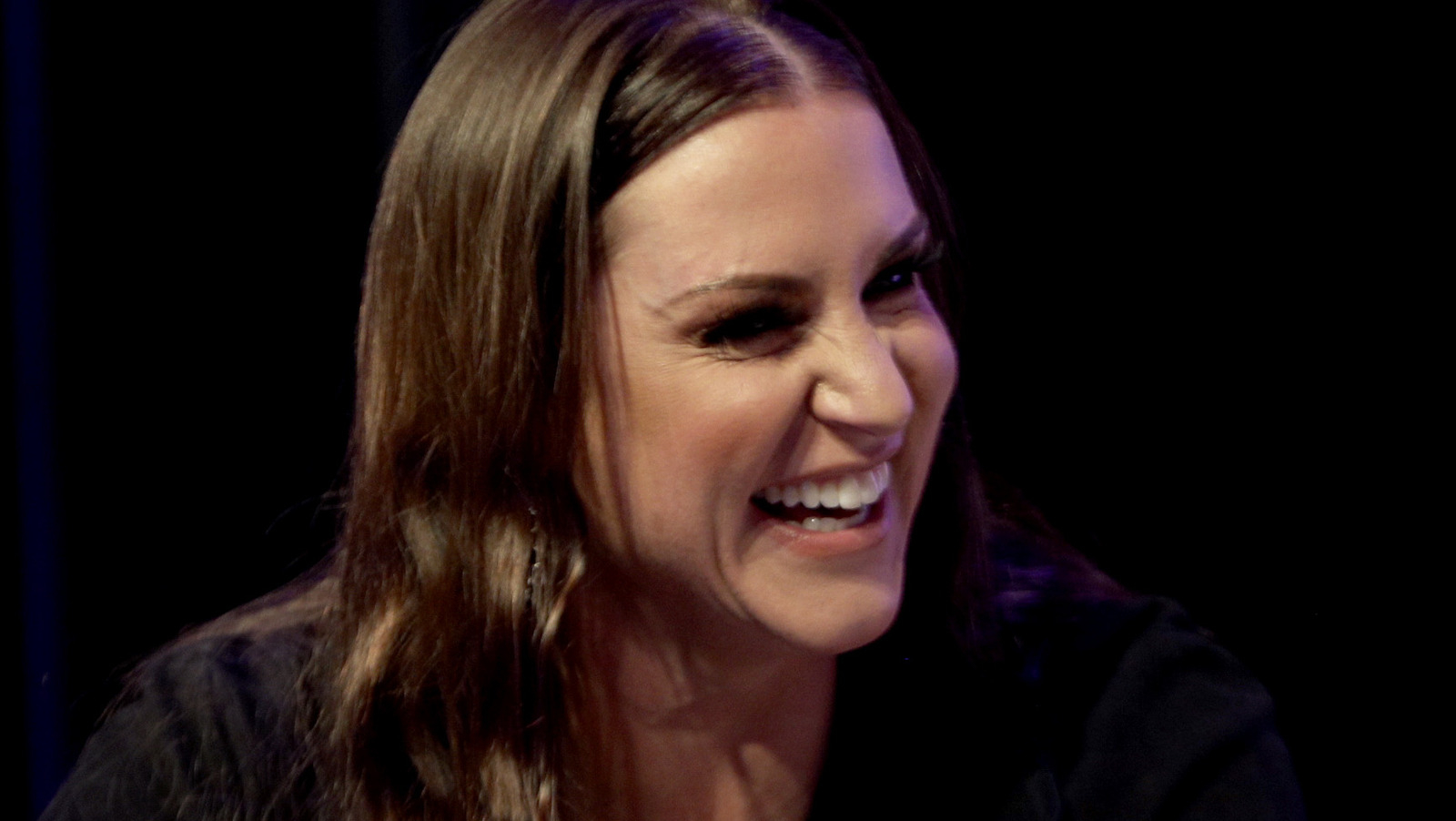 WWE has announced the election of Michelle McKenna and Joelle Leon Dillon to its board of directors.

McKenna served as Chief Information Officer for the NFL from 2012 to 2022, where he focused on the league’s technology strategy; She also served as the executive sponsor of the Women’s Interactive group. McKenna is currently on the board of directors of business communications solutions company RingCentral, and from 2015 to 2018, he served on the board of Insperity, a provider of human resources and administrative services to small and medium-sized businesses.

Dillon served as Chief Legal Officer and Corporate Secretary of The Xvon Company, a provider of 3D printing machines and printed products to industrial customers from 2013 to 2018, and previously as a partner with the national law firm Reed Smith LLP and Buchanan Ingersoll. worked as. and Rooney PC. She also serves on the board of the healthcare and pharmaceutical company Viatris, and was previously a board member at Mylan, which merged with Upjohn in 2020 to form Viatris.

WWE President and Co-CEO Stephanie McMahon said, “Michelle and Joellen bring incredible experiences to the WWE Board of Directors in key areas that we believe will benefit our organization.”