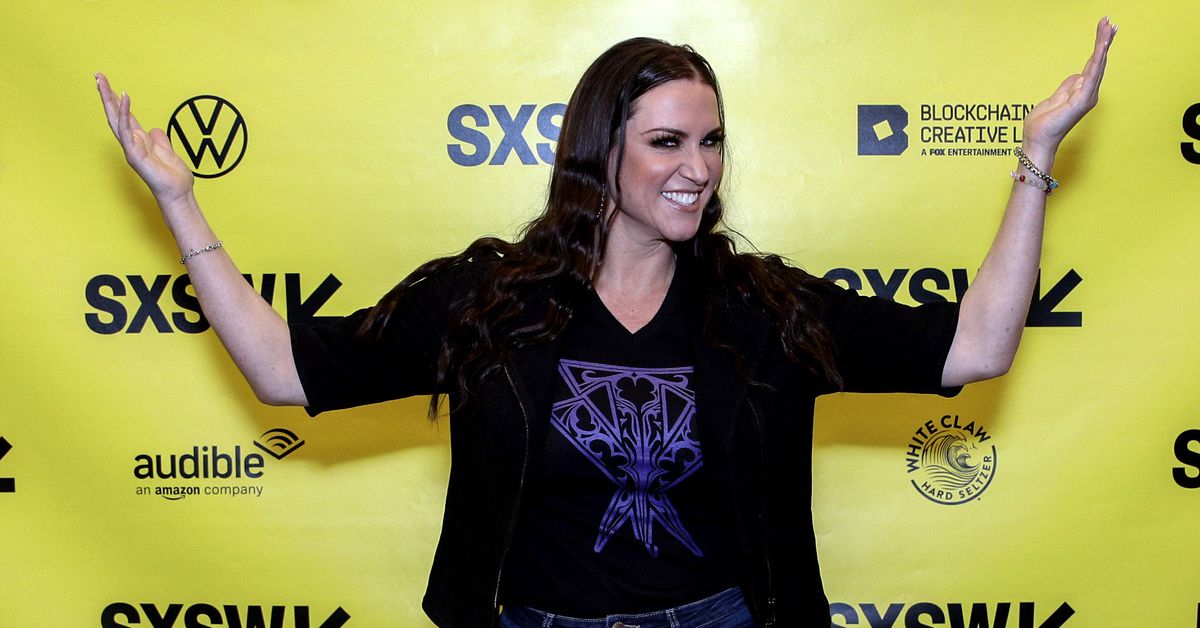 WWE has announced the addition of two women to its board of directors. Before Michelle McKenna and JoEllen Lyons Dillon joined, the only female members of the board were Chairman and Co-CEO Stephanie McMahon and Barstool Sports CEO Erika Nardini. With McKenna & Dillon there are 12 people on the WWE board again.

Here is the presserdescribing the experience and experience the new members bring to the team:

STAMFORD, Conn. – September 16, 2022 – WWE® (NYSE: WWE) announced today that Michelle McKenna and JoEllen Lyons Dillon have been elected to its board of directors. McKenna spent more than two decades as a senior leader at Disney, Universal Studios and the NFL, working in technology, digital strategy and finance. From 2012 to 2022, McKenna served as Chief Information Officer for the NFL, where she was responsible for the league’s technology strategy and executive sponsor of the Women’s Interactive Group. She serves on the Board of Directors of Ring Central (NYSE: RNG), where she serves on the audit, remuneration, and nomination and governance committees. McKenna previously served on the Board of Directors of Insperity (NYSE: NSP) from 2015 to 2018.

Dillon has 30 years of combined experience in publicly traded companies in global affairs, mergers and acquisitions and legal affairs. Dillon has served on the board of directors of Viatris (NASDAQ: VRTS) since November 2020, when Pfizer’s Upjohn division merged with Mylan to form Viatris, a global healthcare and pharmaceutical company. She serves on the executive, audit and compliance committees of the Viatris Board of Directors and chairs the governance and nomination committee. She previously served on the Board of Directors of Mylan (NASDAQ:MYL) from 2014 to 2020.

From 2013 to 2017, Dillon served as executive officer in a variety of roles, including Executive Vice President, Chief Legal Officer and Corporate Secretary of The ExOne Company (NASDAQ: XONE, which merged with Desktop Metal (NYSE: DM) in November 2021), a global supplier of 3D printing machines and services. Prior to her board and executive roles, Dillon spent nearly 25 years as a lawyer with an extensive background in mergers and acquisitions and securities for public and private companies in a variety of complex matters.

“Michelle and JoEllen bring incredible experience to WWE’s board of directors in key areas that we believe will benefit our organization,” said Stephanie McMahon, WWE President and Co-CEO.

WWE’s board of directors was at the center of one of the biggest stories of the year when the investigation into unaccounted payments led to the resignation of former CEO and chairman Vince McMahon.