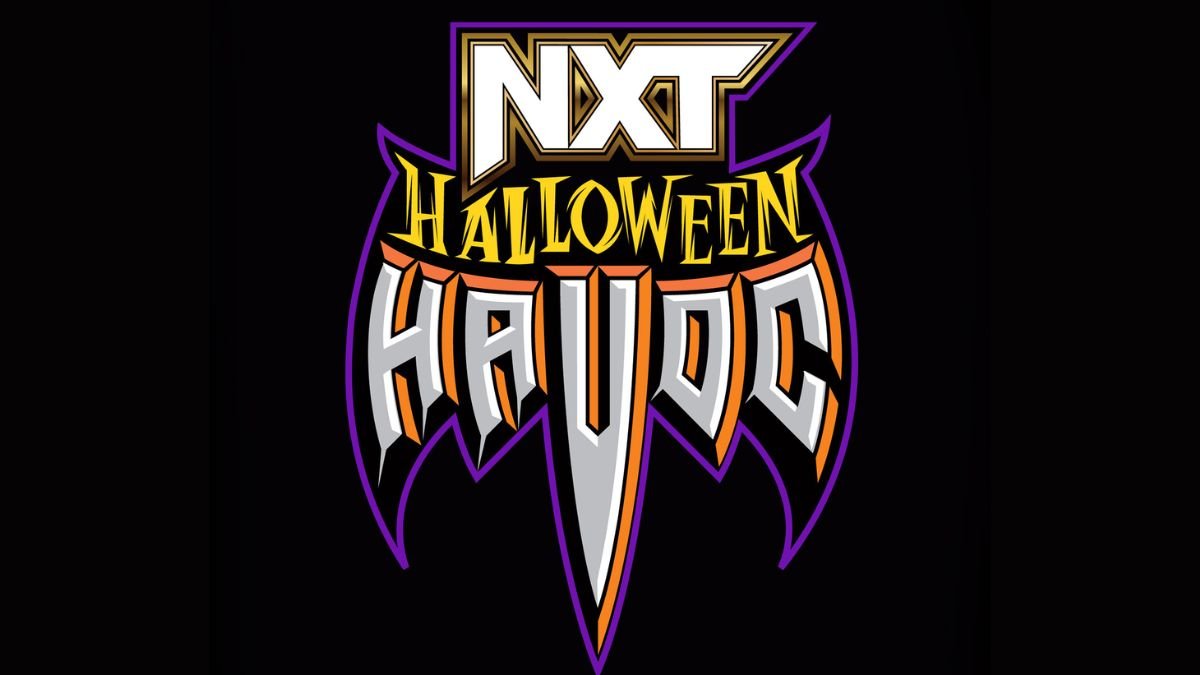 Made official after the September 20th edition of NXT went off the air tonight, a special edition was referenced overnight.

Not only is the NXT Halloween Havoc back, it will be a special premium live event on Peacock.

Halloween Havoc is scheduled to take place on Saturday, October 22, 2022.

The most recent NXT Premium live event to air on Peacock was notable in that it ran somewhat counter programming to AEW’s flagship pay-per-view later that evening, AEW All Out.

For those who think this sounds familiar, while the name Halloween Havoc was recently revived for NXT use in 2020, it has been used in the past.

While WWE purchased the Time Warner properties in 2001, Halloween Havoc was originally an annual pay-per-view produced by WCW from 1989 to 2000.

This will be the first time in NXT that the name Halloween Havoc is being used for a premium live event as the other two editions were special editions of the weekly NXT television show.

Tonight’s edition of NXT sees the debut of a former NXT UK star who now boasts a new name, a former NXT UK Champion returning to face an old foe and a story about the NXT North American Championship. The show started with a big announcement. ,

#WWENXT Halloween havoc is back! I