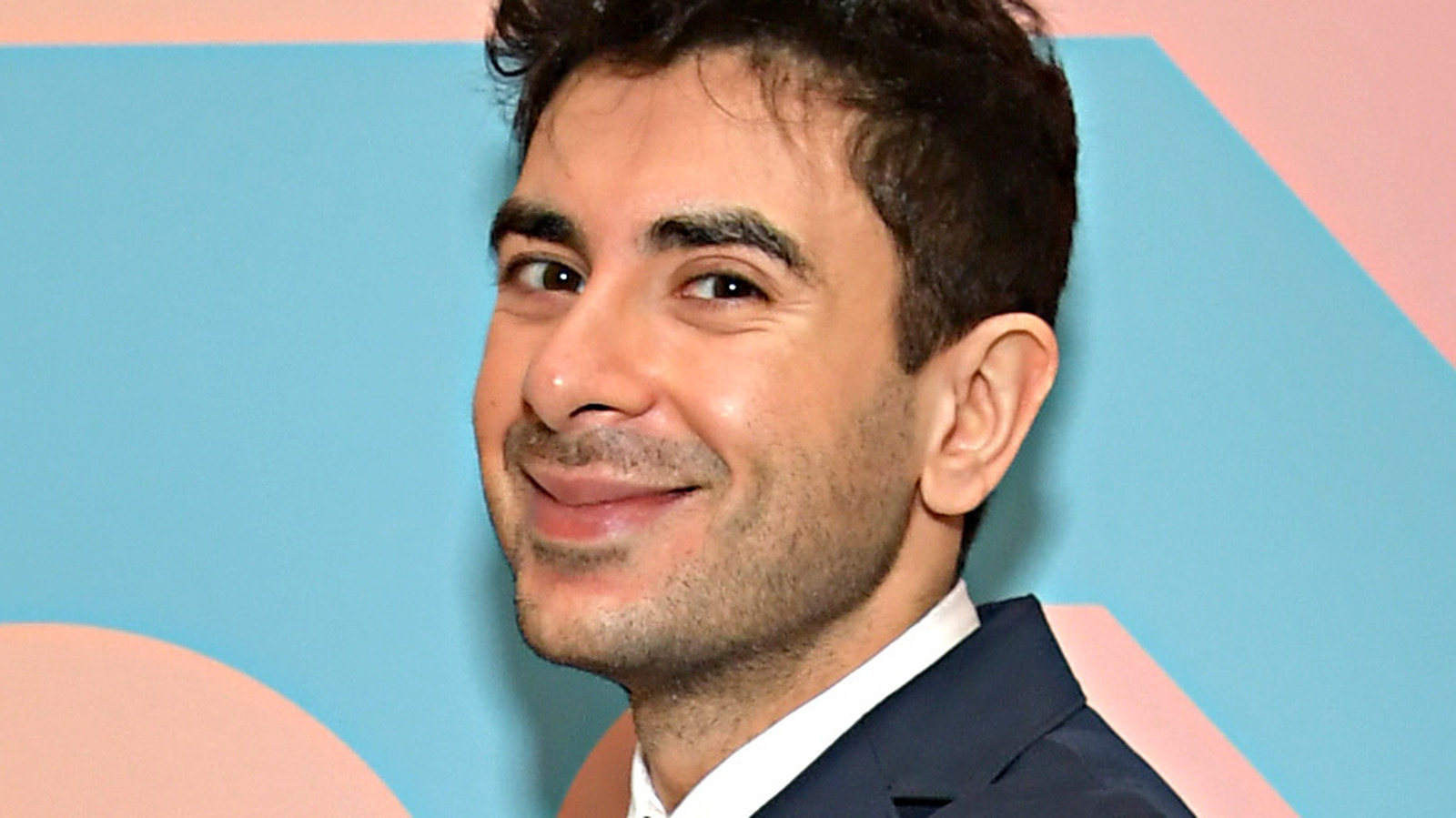 Following the outcome of a backstage fight between CM Punk, Ace Steel, Kenny Omega and The Young Bucks at All Out, AEW CEO Tony Khan has yet to officially announce any suspensions publicly for the five talents or anyone involved in the position. has not been announced. In fact, apart from giving relief to the contestants of their respective belts, Khan has not commented. However, multiple reports indicate that suspensions were handed out to most of the participants, including Michael Nakazawa, Pat Buck, Christopher Daniels and Brandon Cutler, who were all involved in breaking up the fight and were asked to stay home. Next week’s episode of “AEW Dynamite.”

In an update to this story, fighter selection Now reporting that the suspension has been lifted for four spectators, Buck is backstage for this week’s “Dynamite.” Daniels and Nakazama had already been to Japan for a planned trip, but according to Fightful, they will now attend matches for AEW at the Tokyo Game Show, which they were supposed to attend. In these cases, the suspensions were reportedly made “preliminarily and for precautionary reasons”, until more information emerged about the situation, and it does not appear that any of them acted in a way that deserve further punishment. Fightful also reported that Backstage Mayhem had a few other names as well, but none of those names were suspended because they had no physical involvement in the situation.

As for the main culprits, The Elite is still suspended with no timetable to return, Omega already has vacation plans for this week. As far as Punk & Steel is concerned, his status with the company remains unknown, although it was noted that Steele was not on “Dynamite” this week.