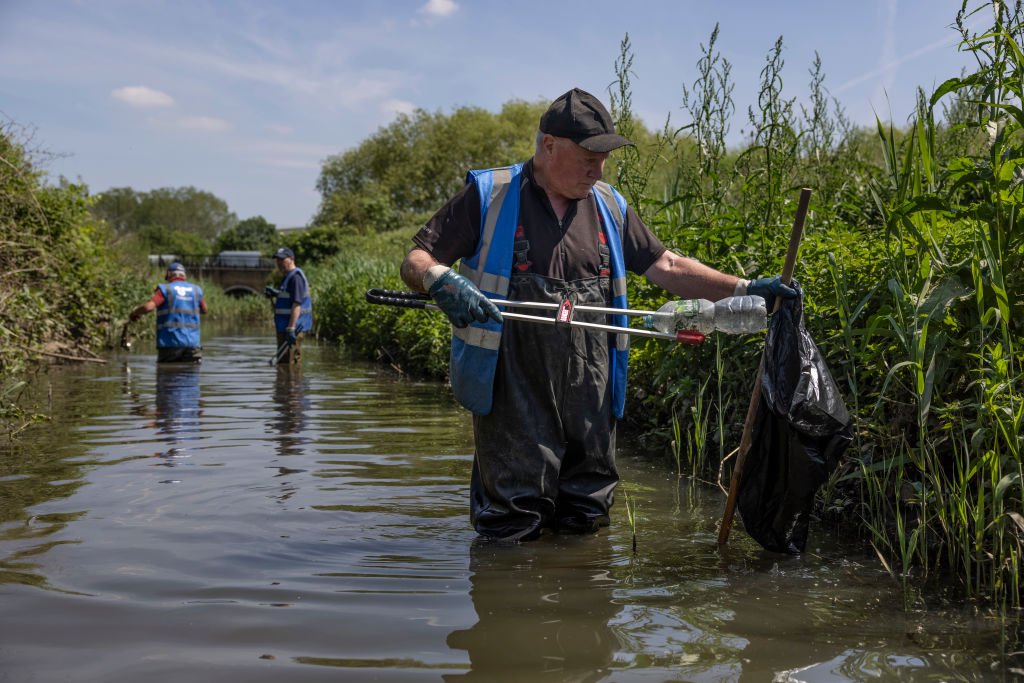 According to a leading campaign group, water companies are engaged in so-called dry discharges, where wastewater ends up in beaches and rivers even when it is not raining.

In its latest report on the water industry, Surfers Against Sewage (SAS) found that 146 dry leaks had been discovered in a 12-month period.

Leakage of sewage may only occur in exceptional circumstances; When it rains this hard, the system cannot cope with the amount of water and waste that is released at the same time.

The study ranked Southern Water as the worst offender, responsible for four times as many drought spills as the second worst, Southwest Water.

SAS analyzed meteorological data from the Met Office along with spill data to record its findings.

As part of the water quality report, SAS also analyzed data from 720 disease reports submitted to the reporting system.

The data showed that a third (39 percent) of cases of illness are related to sewage warnings, while 63 percent of cases reported to a doctor were attributed to poor water quality.

The most common illness reported by people after swimming in seas or rivers was gastroenteritis, with two out of three people reporting symptoms related to the condition.

Amy Slack, Head of Campaigns and Policy at SAS, said: “Over the past year, the British public has expressed its horror at what is happening to our rivers and seas, yet water companies continue to pollute willingly.

“It is high time that the government stepped in and took real action to stop the destructive and selfish behavior of the water companies responsible for this literal garbage storm.”

SAS is calling for a 90 percent reduction in untreated wastewater discharges by the end of the decade.

The water industry has been constantly criticized for its wastewater treatment.

It teamed up with the Environment Agency last November to announce an investigation into all water and wastewater utilities.