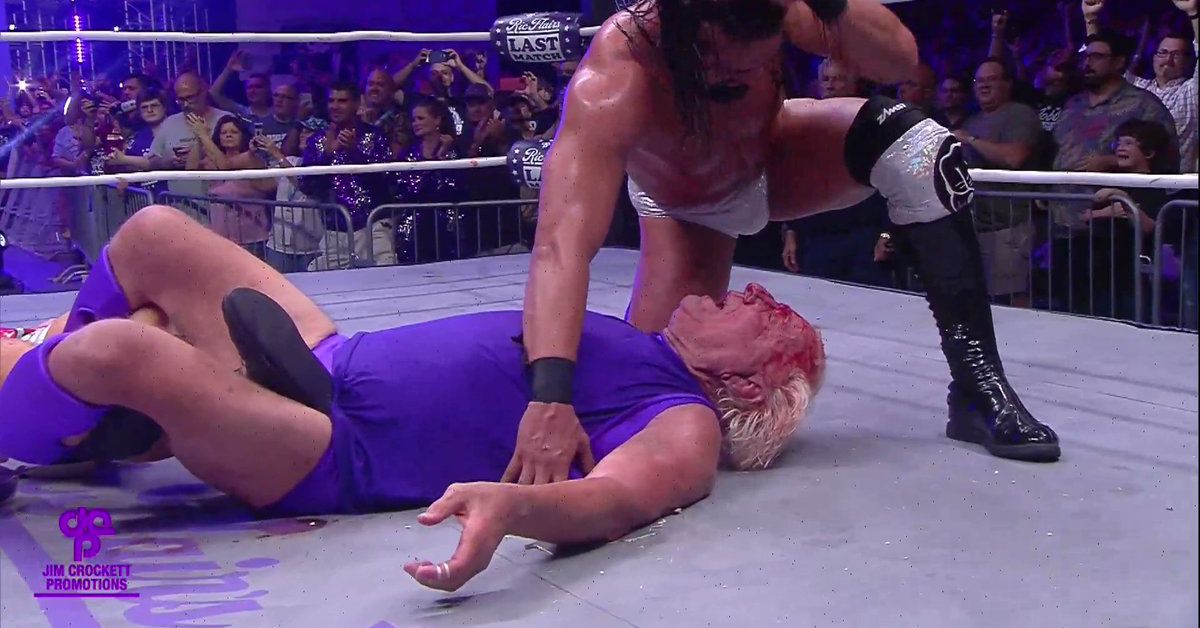 You didn’t really think this was Ric Flair’s last game, did you?

Flair struggled to move and stay conscious as he struggled in his so-called Last Match during SummerSlam weekend. From a health point of view, it was clearly not a good idea for the 73-year-old legend with heart problems to get back into the ring.

However, the event was a huge financial success, so of course there’s more to come. In fact, Ricky “The Dragon” Steamboat is now returning to the ring as he approaches age 70.

In the latest episode of his being the man podcast, Flair said he’s looking forward to seeing his old rival step back into the ring:

“I love it. It’s one of those deals where nobody will ever be Ricky Steamboat, so they might as well watch him while they can and enjoy the opportunity because there will never be another Ricky Steamboat. On any level he is better than 50% of the guys in the business today And he wouldn’t come in the ring if he wasn’t He holds himself to a very high standard And I imagine he probably looks better will see then the guys he’s in the ring with because he’s always on top form.”

Flair’s exaggeration is actually a pretty good sales pitch for Steamboat’s return, especially for fans who saw The Dragon come back into the ring in WWE in 2009, where he lived up to that level of praise in the ring against Chris Jericho.

Later in the podcast, Flair couldn’t resist talking about another comeback of his own. It’s not clear to me if he’s kidding or not:

“Damn, Steamboat is making a comeback that will make you want to come back again. I went back to Lincoln and started training again. What else is there to do?…Even though everyone thought I was dead, but I got up and walked back, grabbed a cold beer…I was fine.’

Do you think the last match of Ric Flair’s professional wrestling career is yet to come, Cagesiders?