Several more matches have been announced for the NXT Great American Bash.

The members of the Diamond Mine will be going against each other. The Creed Brothers will defend the NXT Tag Team Titles against Roderick Strong and Damon Kemp.

Other matches announced during tonight’s episode of “NXT 2.0” were Wendy Choo vs. Tiffany Stratton and Trick Williams vs. Wes Lee.

Below is the updated lineup for next Tuesday’s event:

The Creed Brothers (c) vs Roderick Strong and Damon Kempo

The NXT Great American Bash 2022 is scheduled for Tuesday, July 5 at 8 p.m. ET on USA Network.

The results for tonight’s episode of “NXT 2.0” are available here. 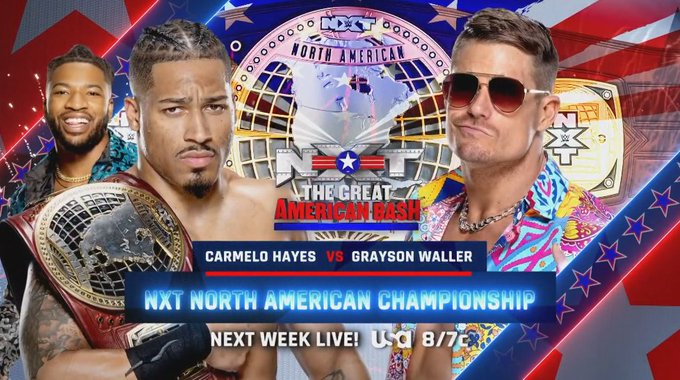 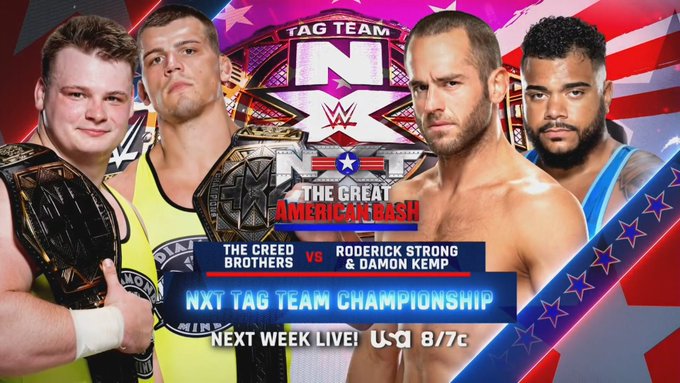