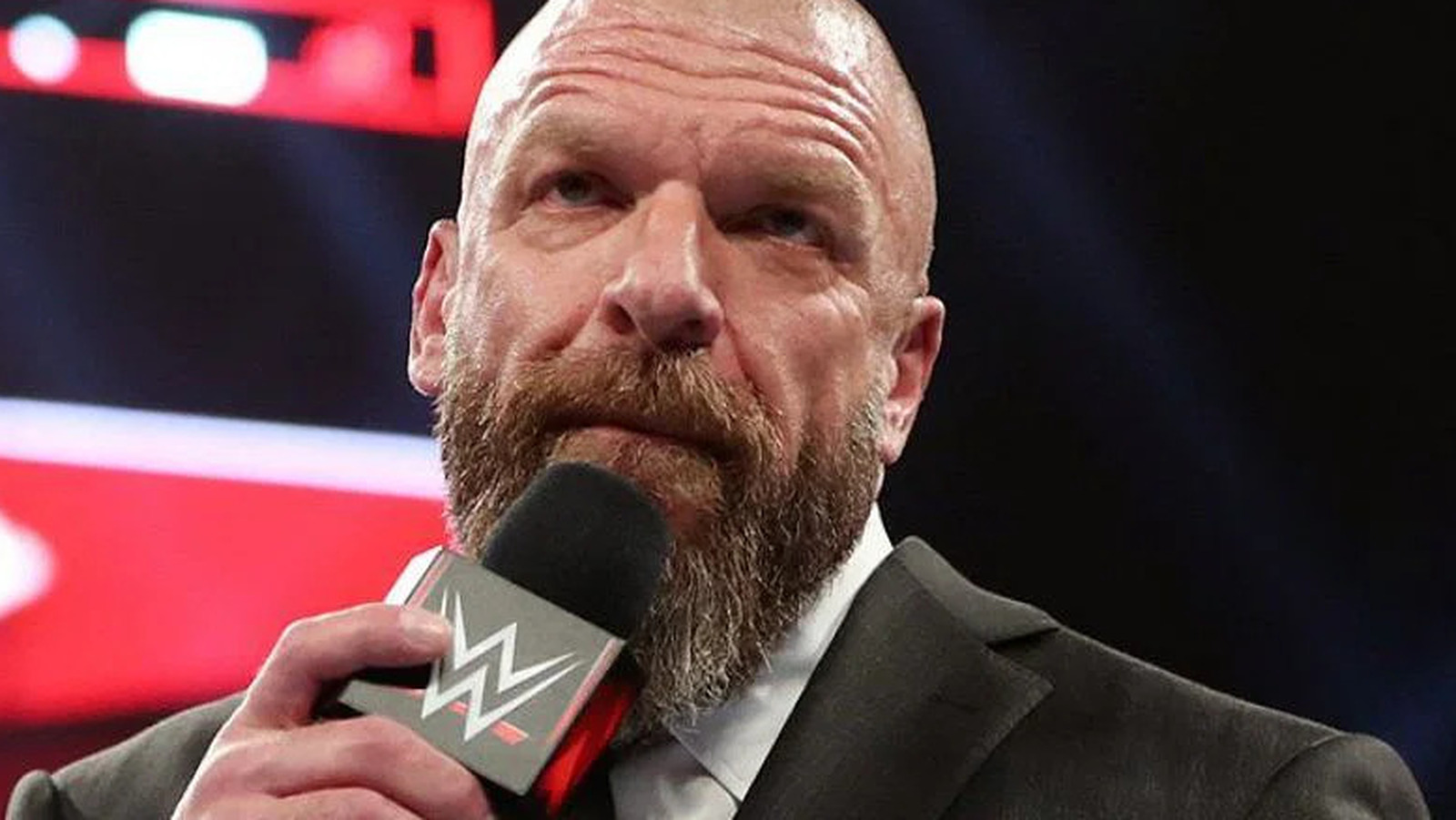 Paul “Triple H” Levesque recalls how the late Dusty Rhodes taught him a lesson that has stuck with him. Rhodes worked behind the scenes as creative director for the “NXT” brand before passing away on June 11, 2015, and Levesque never forgot how important “The American Dream” was to the decision-making process.

Now WWE’s Chief Content Officer, Levesque has a platform to put his creative vision on full display, but sometimes things don’t go according to plan. In those situations, Levesque remembers valuable lessons learned from Rhodes.

“When you’re first starting something, the successes stick with you, but the things that go wrong stick with you even more,” Levesque said. the ringer, “Something will happen in your mind, and in your mind, it will be great. And then you look at it in life and you’re like ‘That was terrible’ and you kill yourself. And Dusty will always walk me and he shoulder me But he used to pat. He used to say. ‘Kids, remember what I said, if you see 70 percent in your mind to be on TV, it’s a Grand Slam.’ I keep that thought in my head all the time. It’s been a valuable lesson.”

Levesque believes that it explains so much about Rhodes’ legacy that his work continues to serve as an inspiration to those in the wrestling business today.

“When we lost him, it was sad, because he contributed so much to the business, and his ideas and his concepts and his business ideas are still floating around today,” Levesque said. “This should tell you something, because there are very few people in this industry who have [influence],