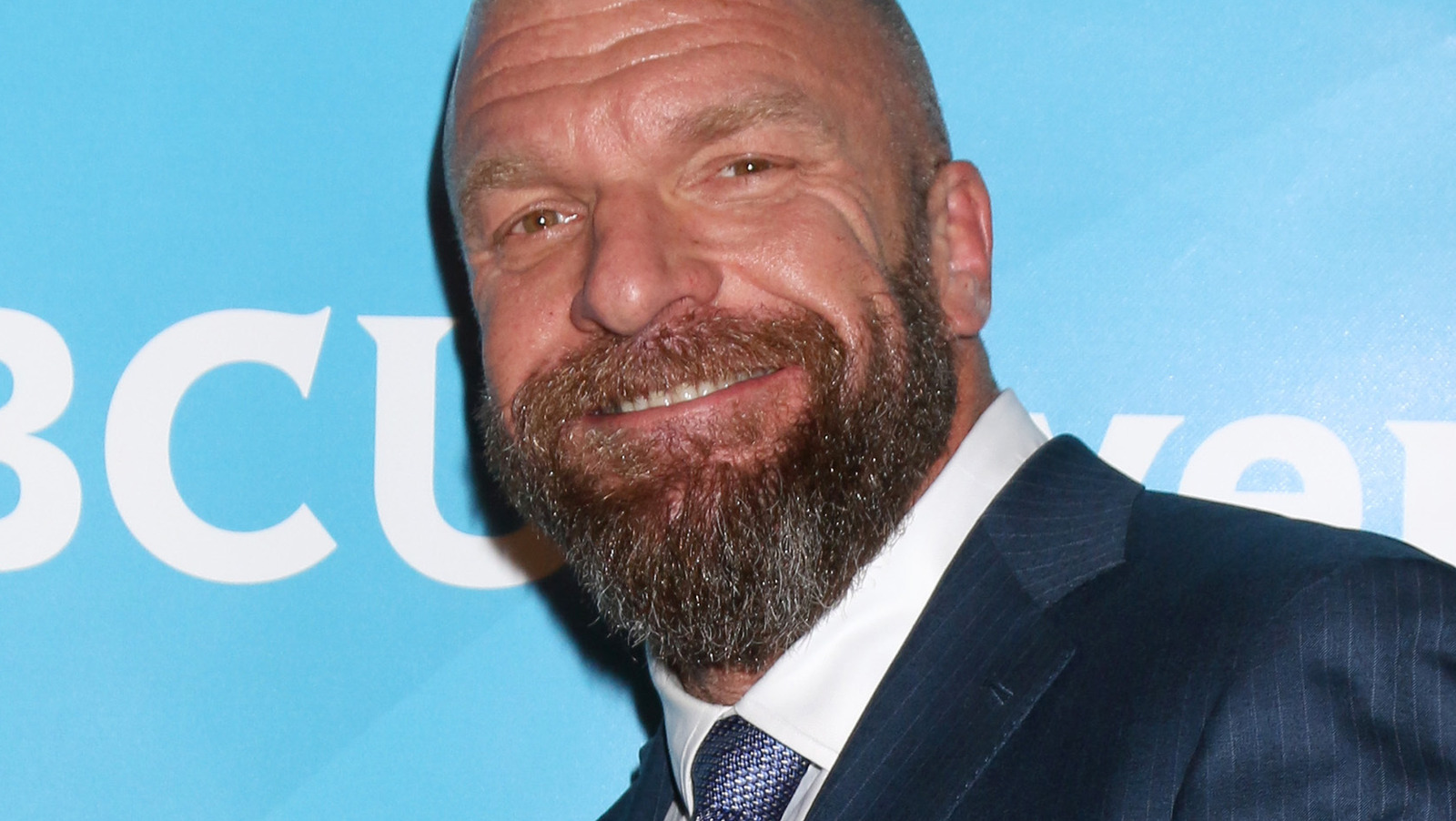 Although Paul “Triple H” Levesque is now in an executive role in WWE, most fans will remember that the first part of his career was not so corporate-friendly. Levesque, along with D-Generation X stablemate and friend Shawn Michaels, was often known to cause trouble both onscreen and off.

Levesque spoke with “Sportbible Stories” Podcast About his rebellious nature during the Attitude Era of WWE.

“USA [Network] We’ve had it for weeks,” Levesque said. “‘These guys can’t say that stuff, they can’t make those gestures, they have to stop it.’ We’ll go out and do it next week, and Vince [McMahon] will separate us. ‘You guys will blow us in the air!’ …but he wasn’t doing anything about it, right? We thought he was being bullied a lot, but he was not doing anything.”

A memorable segment on “Raw Is War” saw the two read a letter to the company from higher-ups in the United States about the group’s language and behavior on the air. “Vince brought us the letter, and he was like, ‘Okay, that’s it. … And if these demands aren’t followed, you won’t be on air on USA Network anymore. … What about what we are. Will you?'” Levesque continued. “And we said ‘Let’s take the letter and use it on TV.

As it turned out, the response from the network was surprisingly positive. “The next day we received a letter from USA saying ‘Congratulations on ratings last night. What DX did with our letter was hilarious. Congratulations on the success, here are many more years.'” Then By the time, Levesque and Michaels had McMahon’s full support, and the Attitude Era was ready to race.