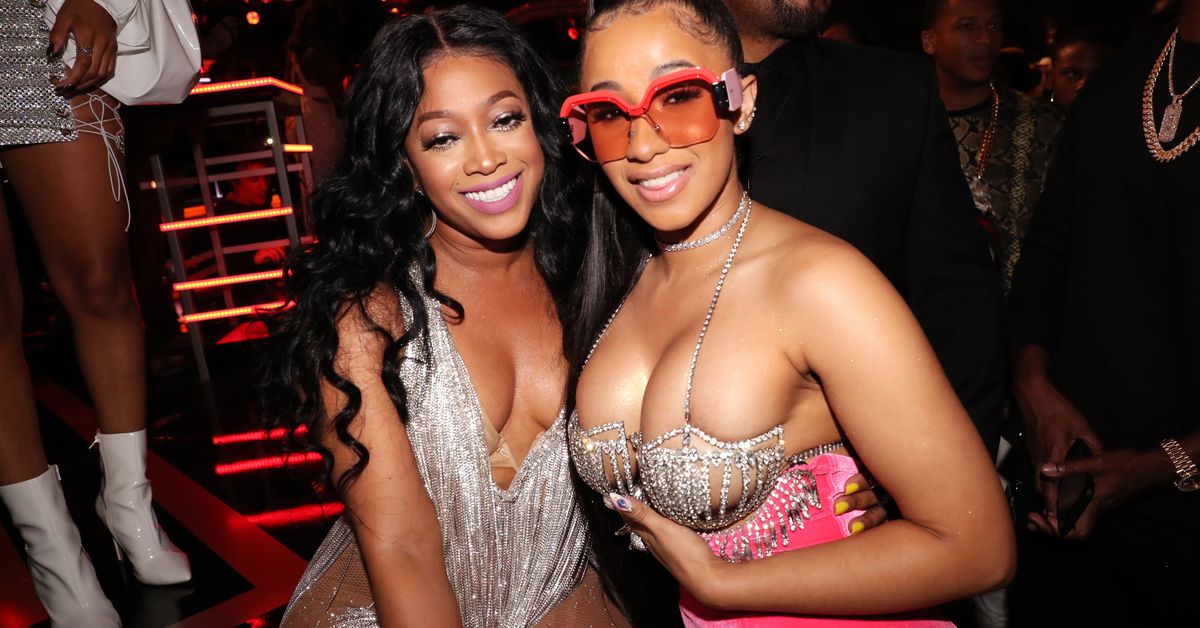 On last week’s rampage, Diamante promised she wouldn’t ride alone to her TBS title match on this week’s Grand Slam edition of the show. To counter Jade Cargill’s Baddies, the co-winner of the Deadly Draw Tournament (remember?) said she brought “the OG Baddest Bitch from the 305”.

While some were trying to figure out what Miami’s female wrestlers were, fans of 90s and other hip-hop were wondering if Trina would somehow make an appearance in AEW.

Turns out it was the 43-year-old who has worked with Missy Elliott, Rick Ross, Ludacris, Lil Wayne and many others in her influential career. Now she’s working against That Bitch in New York City.

Pretty cool. And if Tony Khan’s plan was to make some headlines with the trailblazing female rapper, he got assistance from one of the biggest today. Cardi B dug it, and how jealous will WWE be when AEW turns Cardi from a lapsed fan into a current fan?

“You see me now”, is a killer phrase from Trina. We’ll see if that energy pays off Friday (or in the spoilers coming our way soon). And when Cardi B tweets about it…