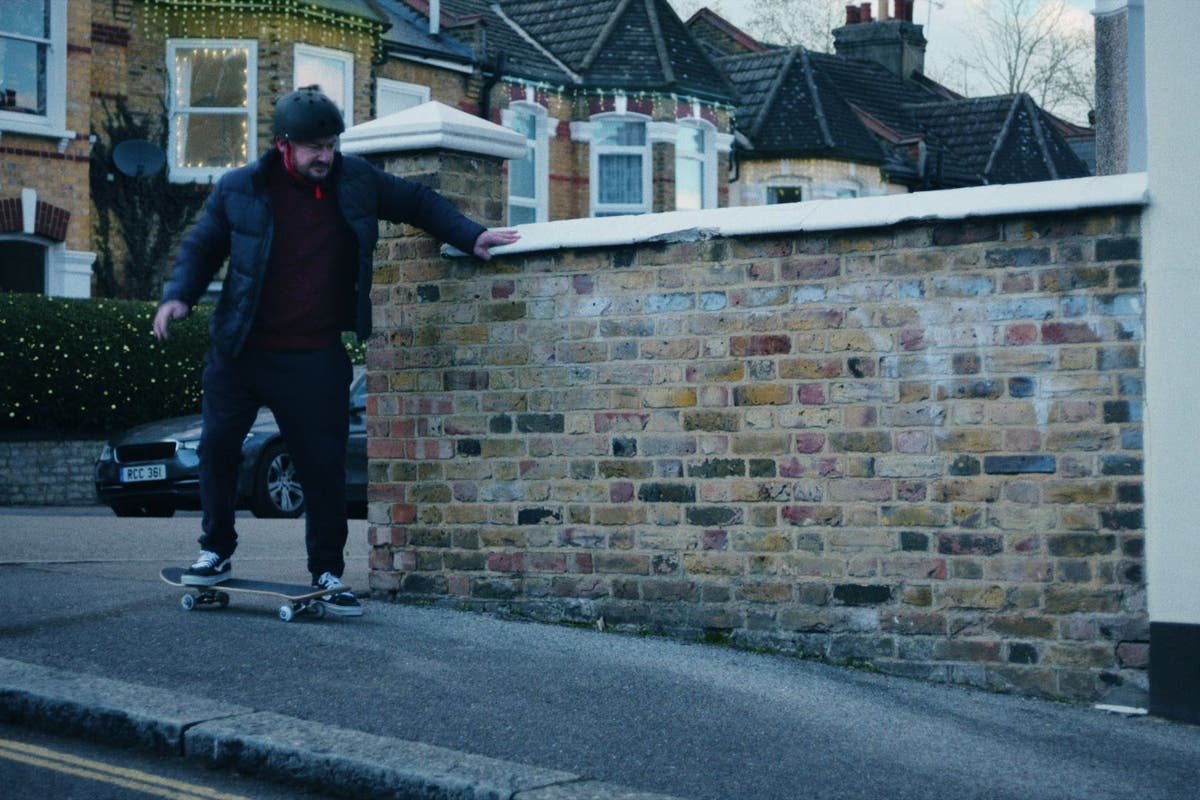 A former Conservative minister praised the John Lewis Christmas advert for not being “the usual crass”, but rather sparking interest in foster care.

Tim Lawton said the ad was “heartbreaking” and that the department store chain didn’t care about selling “more crackers and turkeys for Christmas” to kids.

This year’s John Lewis Christmas commercial – now a much-anticipated staple of the holiday season – follows a man who painstakingly learns how to skateboard while awaiting the arrival of a young teen whose family is foster care.

Speaking at a backbench debate in the Commons on an independent assessment of children’s social care, led by former teacher Josh McAllister, the MP for East Worthing and Shoreham said: “I am very pleased with John Lewis’ ad this year.

This is one of those heartwarming ads that’s better than the typical supermarket gore at Christmas, but it’s not just an ad, it’s a goal and a mission

“It’s one of those heartwarming ads that’s better than the typical grime you get from the supermarket at Christmas, but it’s not just an ad, it’s a good cause and a mission.

The former children’s minister noted that the UK company is working with Action for Children and the charity The Who Care to help young people live lives independent of care and “raises awareness of the harms of children in the care system, the inequalities they face”.

Mr Lawton called on the government to organize a “national foster carer recruitment drive” to work with John Lewis and other employers.

He said: “I say three cheers to John Lewis for doing this and I hope he continues to do it.

“I hope they do this to raise awareness among their customers and I hope others follow their example. My experience of the foster care organizations I work with is that they have already done that. We see an increasing interest of people to become foster carers.

“And I hope that the government, and I am sure the new minister will, can launch a national recruitment campaign for foster carers if it has not already worked with John Lewis and other employers. them.”