In a surprising turn of events, the advertised Ezekiel vs Kevin Owens Money in the Bank qualifying match never took place on “WWE Raw” this week.

The match was replaced with a “Last Chance” battle royal, which was won by Riddle, who finished last for the Red Brand Superstar in Saturday’s Men’s Money in the Bank ladder match. This Friday the SmackDown Superstar will take the seventh and final spot in the ladder match. For the six superstars who have qualified so far, you can click here.

As seen below, WWE was advertising an Ezekiel vs. Owens match a few hours before “Raw” and even teased the possibility of Owens wrestling Elias or Elrod instead of Ezekiel. 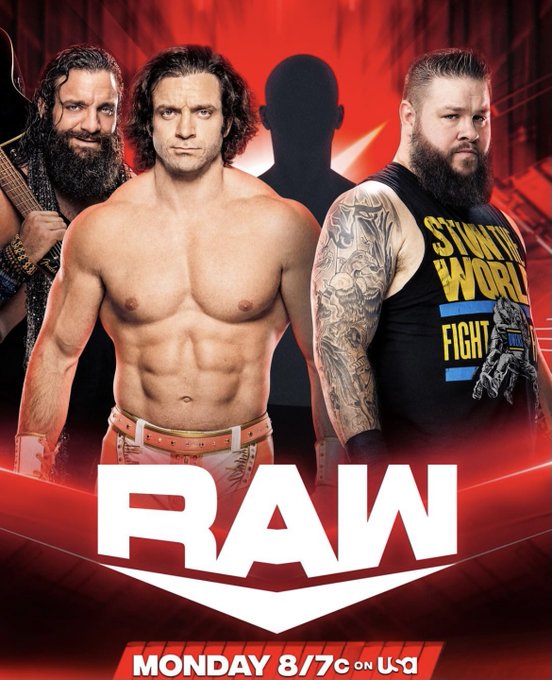 After Riddle wins the battle royal, Jimmy Smith confirmed on commentary that Owens v Ezekiel was “to be rescheduled” at a later date. However, there was no longer any mention of Money in the Bank’s influence in the match.

While Ezekiel did not contest a match, he had a backstage confrontation with WWE icon John Cena on Monday’s show. When Cena asked Ezekiel about Elias’ whereabouts, Ezekiel said that his older brother was “showing his brother Elrod” and introducing him to the WWE locker room. It appears that WWE introduced Elias’ youngest brother in the near future. 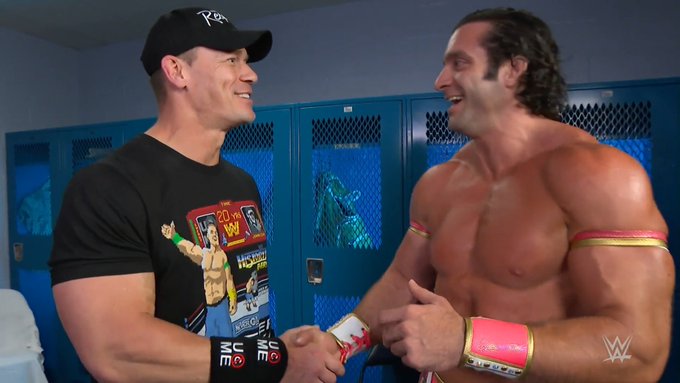 On last week’s show, WWE took the Ezekiel-Elias-Owens story to a whole new level by airing a backstage segment featuring Ezekiel and Elias, who were seen together in the same frame for the first time. Owens then interrupted one of Elias’ concerts, questioning the legitimacy of the brothers’ meeting, and claiming that he used CGI effects to deceive the WWE Universe. Owens will be more pissed when Ezekiel pops up from the backstage area on Titantron with Elias still in the ring. The segment ended with Elias hitting Owens with his signature jumping knee followed by a guitar shot.

WWE has not announced an Ezekiel vs. Owens match for Saturday’s Money in the Bank premium live event. It appears the story will continue at the July 30 SummerSlam at Nissan Stadium in Nashville, Tennessee.