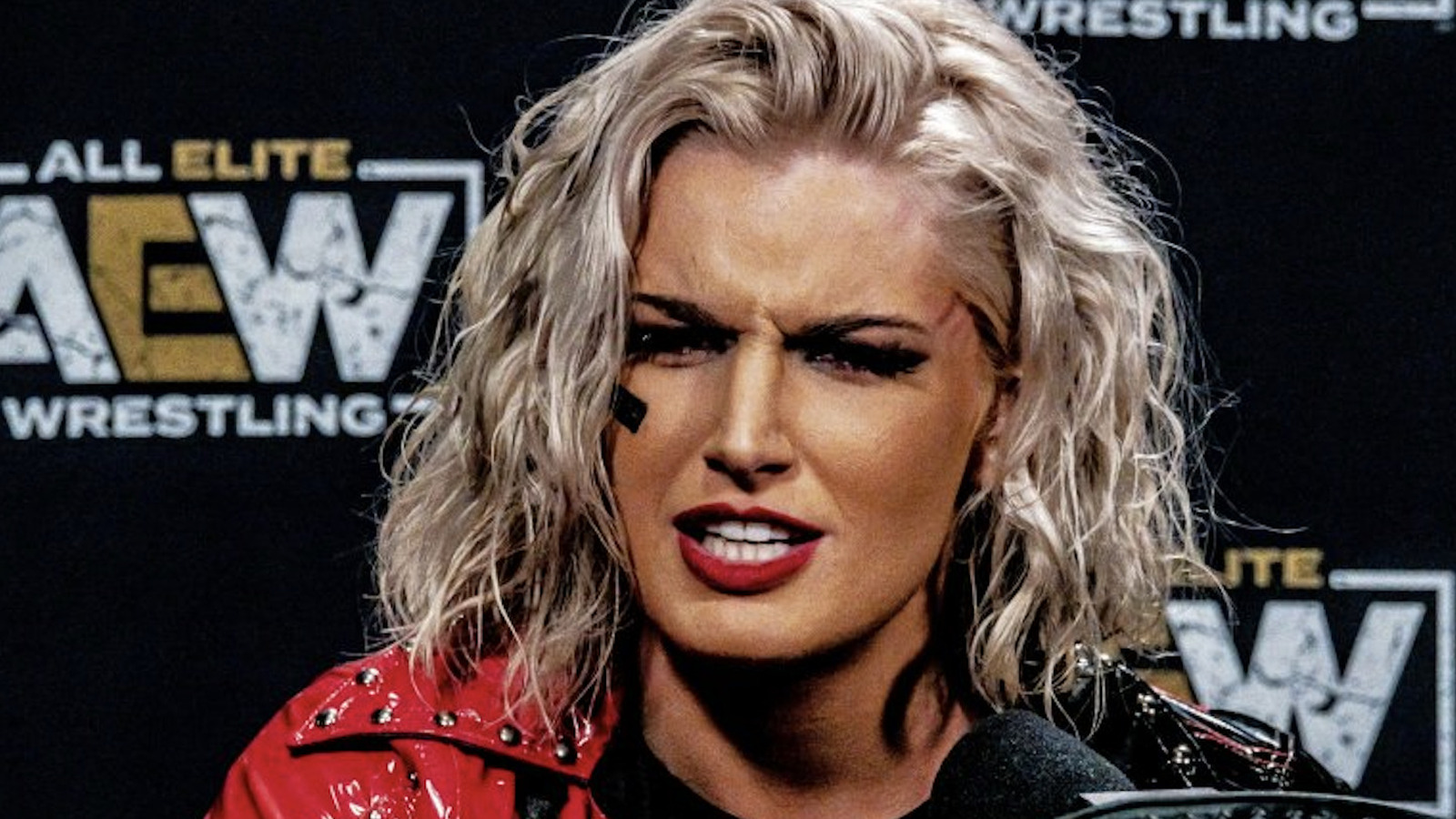 Tony Storm shocked the world when he made his AEW debut on the March 30 edition of “Dynamite.” Since then, she has managed to work her way to the top of the women’s division, capturing the AEW Interim Women’s Championship at All Out. Now, she’s given her opinion on the atmosphere in the AEW locker room, following reports that morale has been at its lowest in recent weeks.

“It’s been really cool,” admits Storm while speaking with TV Insider, “Everyone is really happy. Everyone around me is really proud to be there. I love it. I think it’s a really cool locker room. I think Tony [Khan] It’s the right idea to bring fresh, new and exciting things to our TV every Wednesday and Friday.” Storm was signed with WWE for four and a half years, having joined the company in July of 2017 as part of May Young. She started her stint in Classic. She officially signed a contract in May 2018 before switching to the “NXT UK” brand.

She won that year’s May Young Classic and captured the “NXT UK Women’s” Championship in January of 2019. She officially moved to the main roster in July of 2021 as part of “SmackDown”. She left the company in December of the same year, later revealing that it was due to her struggles with mental health and frustration with her position at the company. “I’m certainly happy,” Storm continued. “I think it’s a really cool environment. I think it motivates me to work even harder. Because of that good environment, I’m improving a lot. We get hiccups. In pro wrestling Every locker room sometimes has some flaws, but overall I think I’m in a good place.” Storm defended her title in tonight’s “Dynamite: Grand Slam” four-way match.