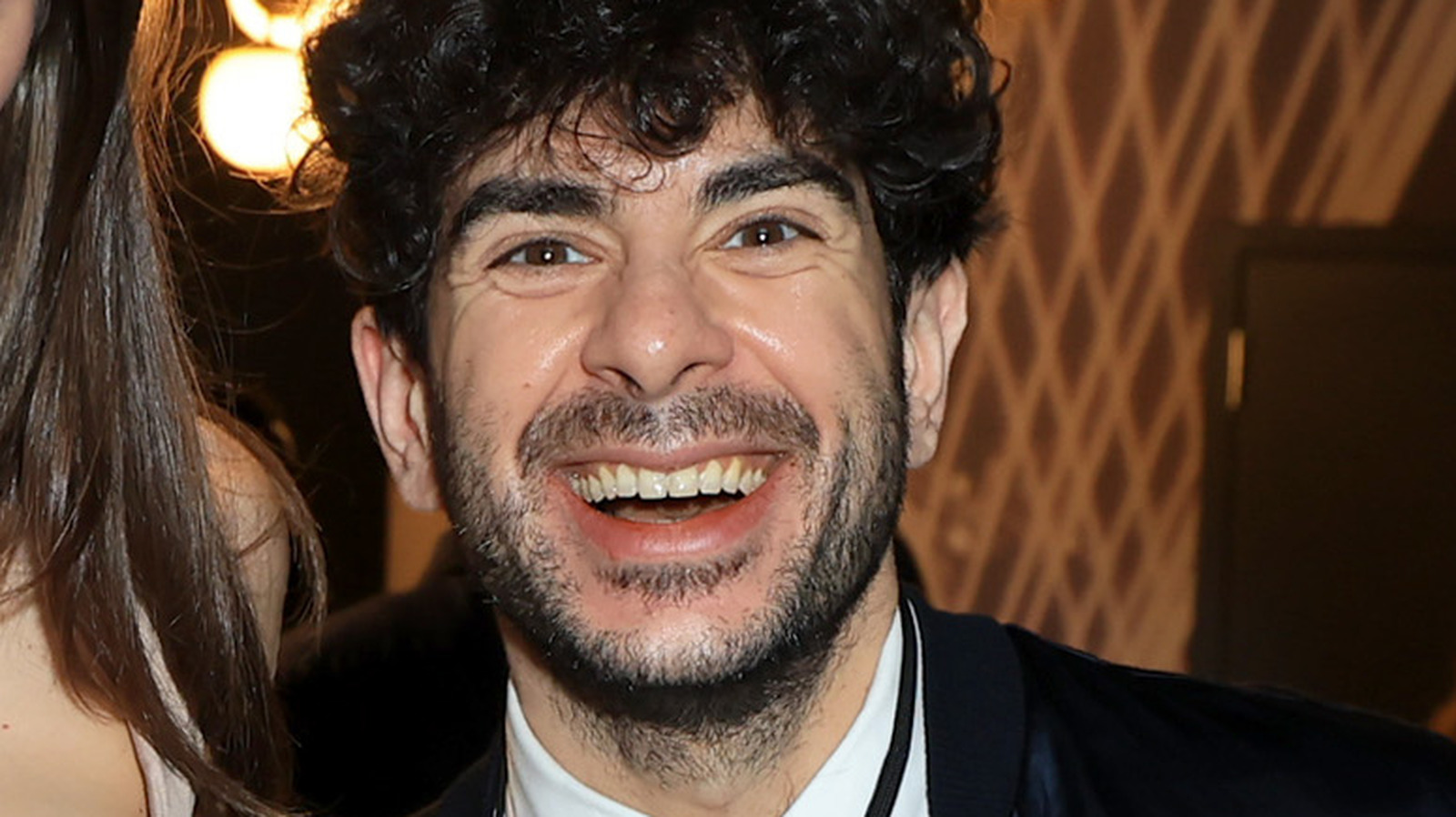 AEW owner Tony Khan appeared to take a dig at WWE “Raw” after the show recorded the lowest viewership on last Monday’s episode.

Khan took twitter tuesday evening and tweeted a GIF of a man shouting, “Are you ready for some football.”

This week’s episode of “Raw” had to go up against some tough competition from the NFL, in the form of two “Monday Night Football” games: the Tennessee Titans vs. Buffalo Bills game and the Minnesota Vikings vs. Philadelphia Eagles. The games aired on ESPN and ABC.

According to Showbuzz Daily, “Raw” ranked fifth among cable originals on Monday night. The September 19 episode attracted an average of 1.594 million viewers and 0.45 ratings across 18–49 major demos. The top spot on all broadcast television on Monday nights went to the NFL, with a Vikings and Eagles game airing on ABC. Overall, the game garnered 12.86 million viewers and 3.81 in 18–49 major demos.

Last week’s episode of “Raw” ranked seventh among cable originals. This conflicted with the premiere of “Monday Night Football” and The Emmys.

Tony Khan’s father, Shahid Khan, owns the Jacksonville Jaguars of the NFL. He bought team in 2012 As noted over the weekend, Tony and AEW star Adam Cole were hanging out together at a Jaguars game. Tony tweeted a photo of himself and Cole outside TIAA Banks Field, the home of the NFL team. On Sunday, Jacksonville Jaguars won his first of the 2022 NFL regular season against the Indianapolis Colts. The score was 24 to 0, and Tony praised win on twitter