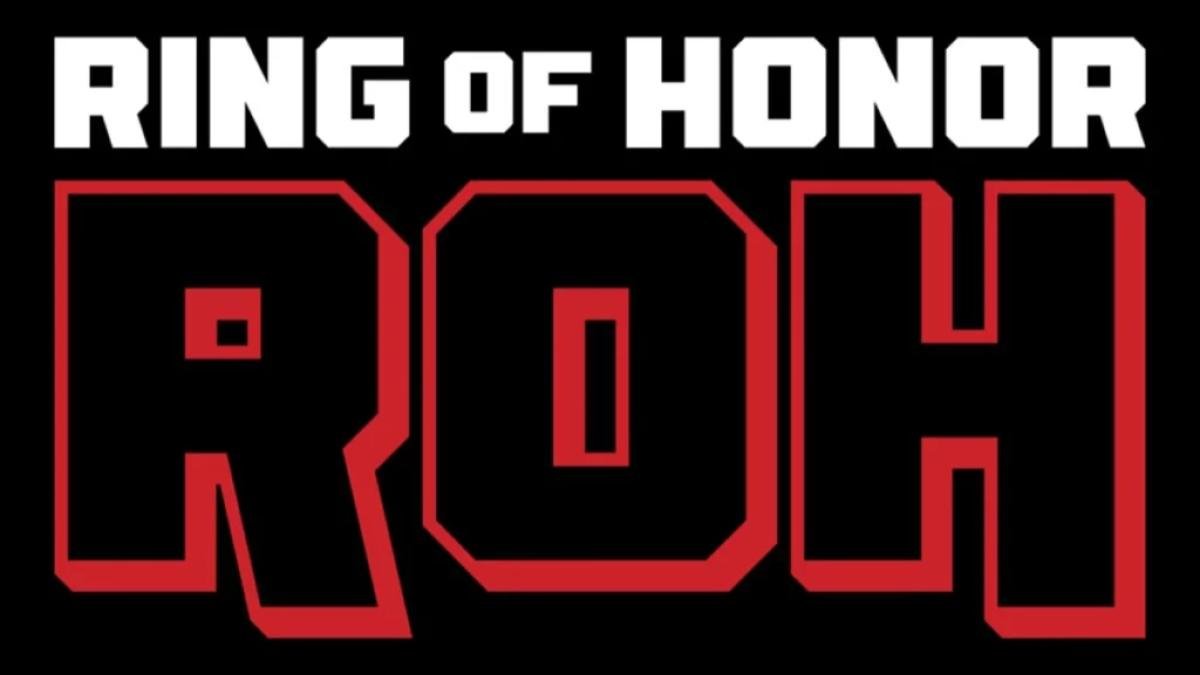 After speculations of a new TV deal, Tony Khan has provided an update on his plans for Ring of Honor.

Since its acquisition of Khan’s brand in March, ROH has held two pay-per-view specials, SuperCard of Honor in April and Death Before Dishonor in May.

During Dynamite: Grand Slam, Chris Jericho defeated Claudio Castagnoli to win the ROH World Championship. This title change led many to theorize that Khan was preparing to relaunch the weekly ROH TV.

Speaking on the ‘In the Click’ podcast ahead of the Grand Slam, Tony Khan said he regularly talks about a possible deal with Warner Bros. Were looking for other networks for ROH.

“If we can have weekly TV again, it’ll be even stronger, I’d love to bring Ring of Honor back on a weekly basis, and that’s a conversation I’m having quite often with Warner Bros. Have to say something that is going to be really helpful is the success of Ring of Honor on PPV.”

Following the live broadcast of Dynamite, AEW taped the matches for Friday’s (23 September) edition of Rampage: Grand Slam. You can see the result by tapping right here.