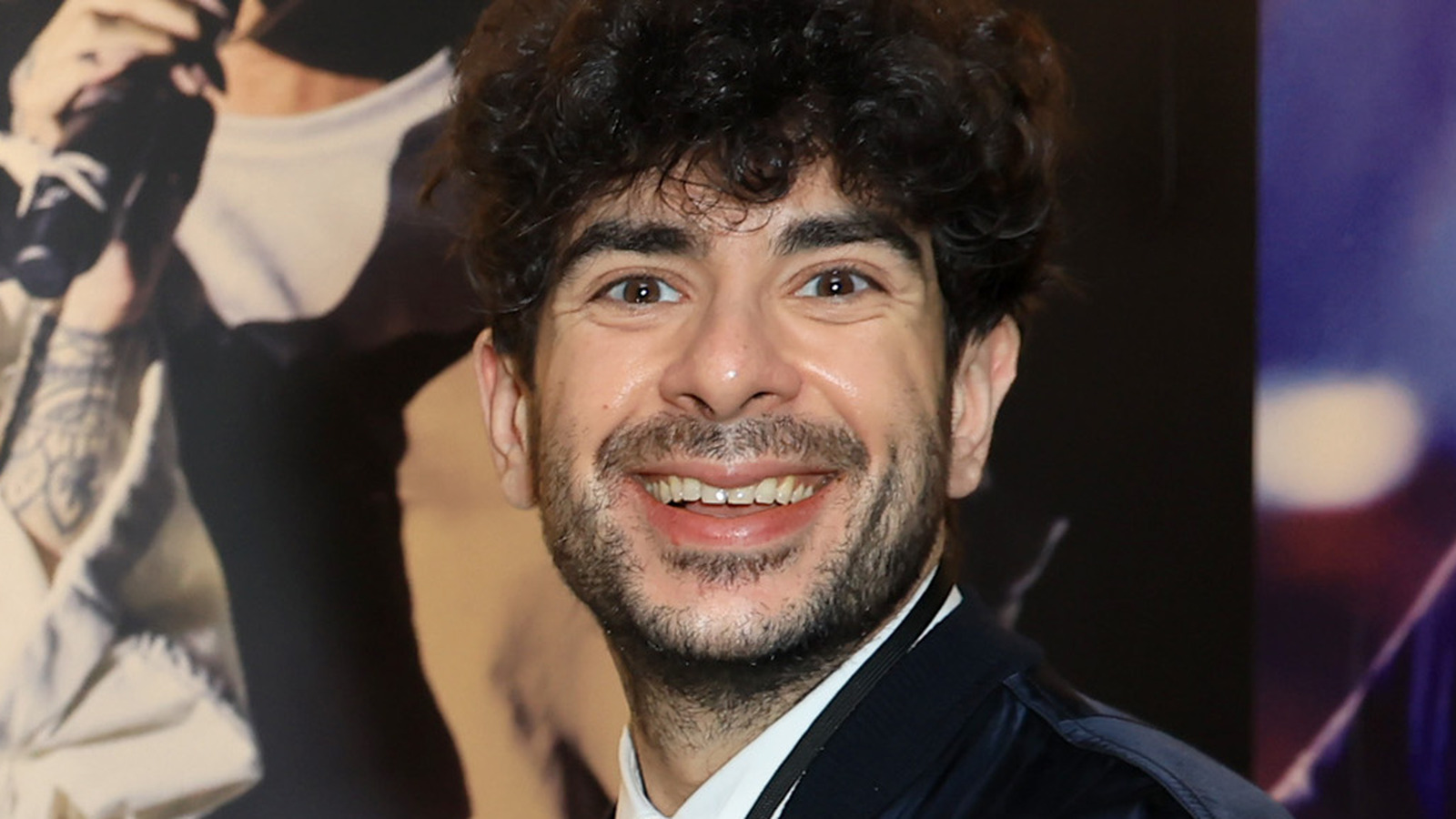 Are we at the start of a pro wrestling “boom” period? Tony Khan believes so. CEO of AEW took to twitter To preface the question for fans and provide one more reason why we may see wrestling in another era where “one true sport” is once again mainstream.

“At the moment, stats say wrestling is hot,” Khan tweeted. “Many of us have lived through a pre-wrestling boom or boom, and know a few telltale signs. Have your friends asked you about wrestling lately? Do you have questions about wrestling from people like that? Have you met someone who has never asked before?”

Regardless of personal friend experiences, if you’ve only been taking the litmus test of TV ratings for the past few weeks, Khan’s “numbers” line warrants some conversation. Ever since Paul “Triple H” Levesque became WWE’s Chief Content Officer, the company’s ratings have seen an improvement in the post-Vince McMahon era. As for Khan’s wealth, AEW has faced some adversity amidst all the events surrounding All Out, but has been on a hot streak in ratings lately, consistently garnering over a million viewers, and Last Wednesday, “AEW Dynamite” got its best. The number of viewers in about a year. Next week should also be beneficial for the company as it will be their annual “Grand Slam” event at Arthur Ashe in New York City. With increasing numbers in both promotions, it is not surprising that Khan is seeing “telling signs” of a boom period, although only time will tell whether these high ratings and increased verbal interest in wrestling are both sustainable. Will it be proved or not?