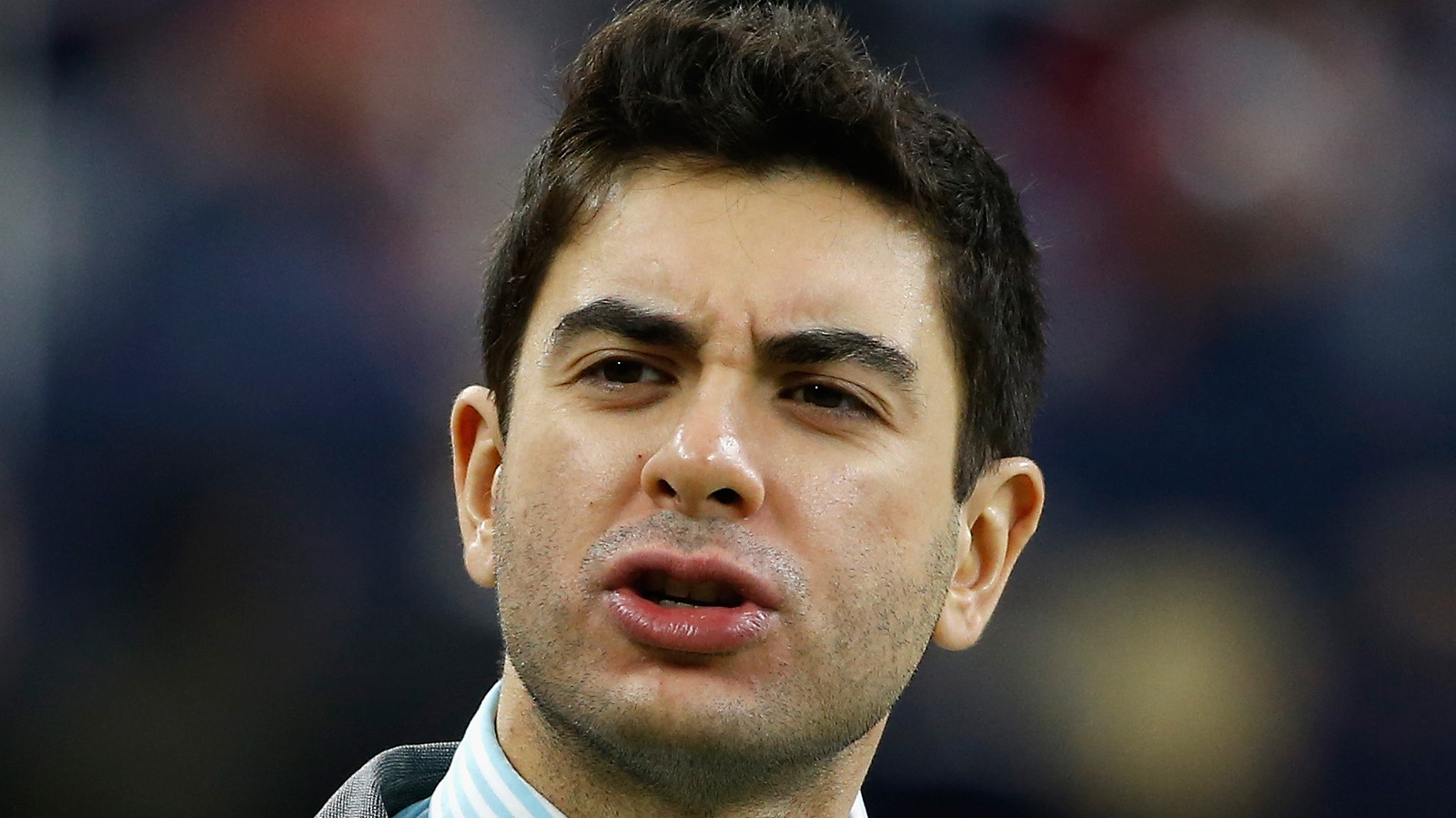 According to Tony Khan, “AEW Dynamite: Grand Slam” was an exciting event for the company for several reasons, including one of the most fascinating events in AEW TV history. And for the senior officer the evening was of even greater importance. Paul Turner, Khan took on twitter before today And congratulated the industry stalwart for officiating in his 100th main event match, which came as he called last night’s AEW World Title match between Jon Moxley and Brian Danielson. Elsewhere on the card, Chris Jericho used dirty tactics to win the ROH World Title from Claudio Castagnoli behind the referee’s back, and Bully Gunn assisted The Acclaimed to capture the AEW Tag Team Titles.

Khan addressed what happened during those matches, saying, “Paul manages our referees, who do a great job, but missed some illegalities in a couple of matches earlier last night. I know that We can count on Paul, I’m telling them to tighten it up, on AEW Rampage from tomorrow!” Although Khan has stuck to Kayfabe, the umpiring in AEW matches has come under scrutiny by many in the industry before. Just earlier today, longtime WWE referee Jimmy Corderes told Wrestling Inc.’s own Nick Hausman that he dislikes the fact that back-to-back examples during the referee’s “Dynamite: Grand Slam” are distracting. were so that one person or team could win illegally

Another longtime WWE referee and someone who has worked with AEW, Mike Chioda, has also gone on record with his advice on how AEW can improve umpiring. “I’m not a big fan of selling too much stuff as a referee because trying to make sure that the less you see, the more you’re doing your job,” Chiyoda said.