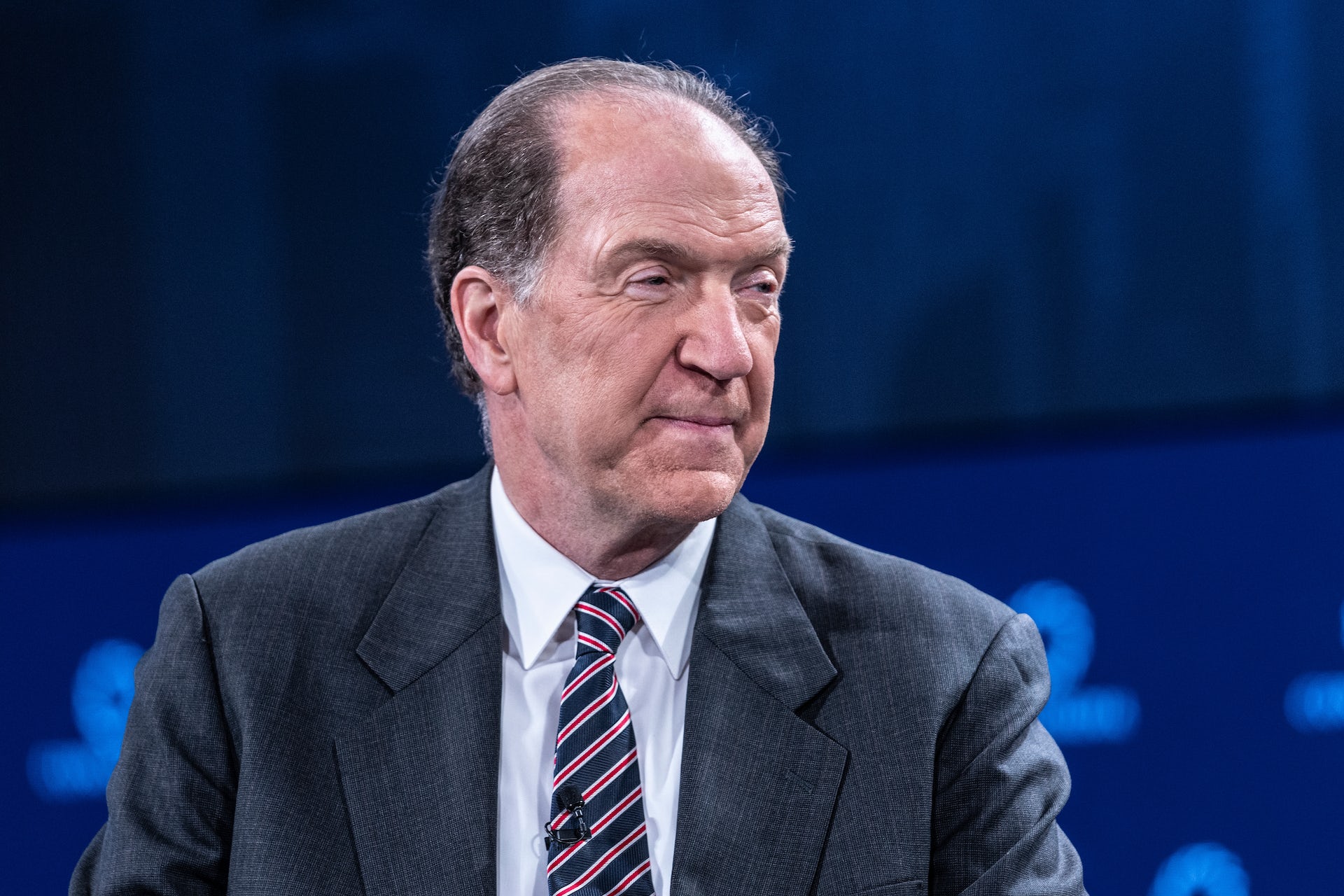 A global transition to a low-carbon economy would require an investment of at least $4 trillion (£3.4 trillion) a year, according to the implementation plan agreed at the COP27 UN summit on climate change in Sharm el-Sheikh, Egypt. Delivering this funding will require nothing less than “a rapid and profound transformation of the financial system,” the UN bulletin said.

At the start of the conference, Mia Mottley, the Prime Minister of Barbados, proposed a way to jump-start the process by reforming the two largest financial institutions: the World Bank Group and the International Monetary Fund (IMF). His plan, known as the Bridgetown Initiative, would mobilize more than $1 trillion from the World Bank and $500 million from the IMF, among other things.

Motley’s proposed strategy is threefold. First, increase the amount of funding available to low- and middle-income countries to tackle climate change. Second, speed up the disbursement of this money and provide more long-term financing to lenders, which is critical to sustaining investments. Third, allow countries recovering from disasters to defer debt payments.

Motley Fool’s initiative follows claims that the World Bank and other major lenders are institutionally risk-averse, crippling efforts to raise money to build solar and wind farms that could replace fossil fuels and defense that could help countries adapt to extreme weather and sea level rise. grow. This is consistent with some of the findings of my own research.

Why are these two Washington-based institutions so important in tackling climate change — and how should their strategies change?

Since their inception in 1944, the World Bank and the IMF have served two different purposes. Both provide financing to low- and middle-income countries, but the World Bank mainly finances infrastructure projects, such as wind farms. The IMF typically provides budget support in an emergency, such as a shortfall in foreign exchange or the inability to fund government spending.

The World Bank will disburse more than $60 billion by 2022. This amount can be increased in two ways.

First, high-income countries can bring new money to the World Bank. The organization will in turn use this to provide grants and loans to low- and middle-income countries with (or almost) no interest. But this process is open to political influence that can prioritize goals other than mitigating climate change, such as expanding primary education.

Second, the World Bank can operate without additional capital from governments. Instead, it would borrow from the financial markets and use those resources to provide loans to low- and middle-income countries. In the short term, this will meet the demands of delegates and activists at COP27 that the World Bank borrow more and take more risk. But this is not a long-term solution. Issuing loans could increase the World Bank’s borrowing costs, which would ultimately be passed on to those borrowers.

This choice can ultimately backfire. The Bridgetown initiative proposes more flexible credit standards that could reduce World Bank capital. This is not an abstract hypothesis – similar practices led to the African Development Bank’s near closure in 1995.

All in all, I am excited about the new role that the World Bank and the IMF can play in the coming years. But these two organizations will not meet the popular demand for funding for climate projects without a large and sustainable funding program from high-income countries.

Don’t have time to read as much about climate change as you’d like?

Instead, get the weekly digest in your inbox. Every Wednesday, the environmental editor of The Conversation Imagine writes a short email that goes a little deeper into a climate issue. Join the 10,000+ readers who have already subscribed.