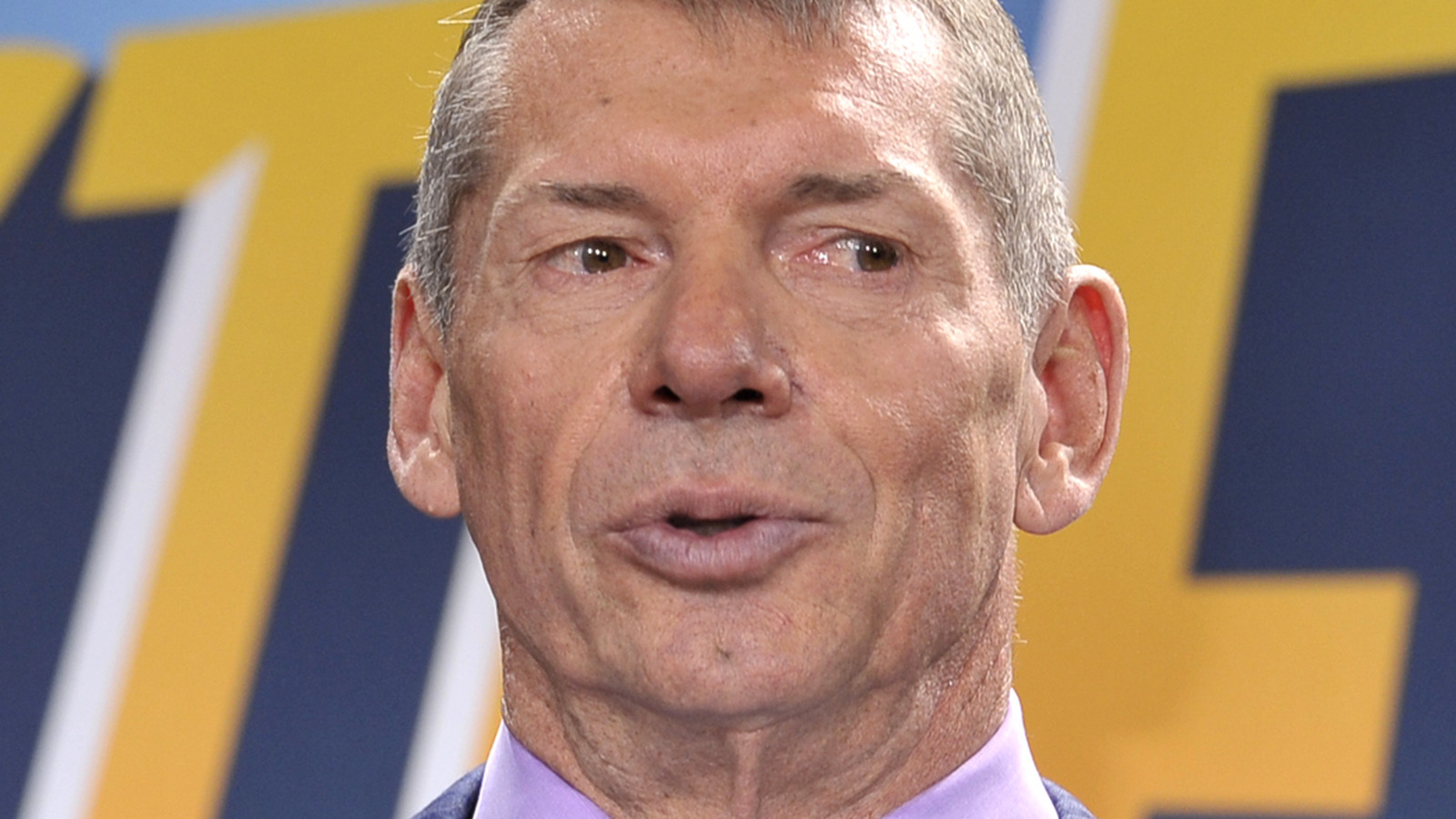 In 1997, the WWE landscape was different from what it is now. Known as the WWF at the time, it fought against WCW in the Monday Night Wars, and was not in a position to offer mega-money deals to its top stars. A year earlier, Brett “The Hitman” Hart signed a 20-year deal with the company. essential game, However, McMahon reported the excellence of the execution as not being able to honor it due to the company’s financial difficulties. As a result, Hart began talks with WCW about a possible move, which ultimately came to fruition. However, there was a problem: Hart was the WWF Champion at the time, and because of his real-life feud with “The Heartbreak Kid” Shawn Michaels, he did not want to give up the title to HBK in front of the Montreal crowd. In the 1997 Survivor Series.

So D-Generation X was planned to run D-Generation X and create a DQ finish for the match between Hart and Michaels, and the title issue would have been resolved later. During the match, Michaels put Hart into the sharpshooter, and McMahon immediately called referee Earl Hebner to ring the bell, indicating that Hart had submitted. The fans present couldn’t believe the betrayal, and neither could Hart, who punched McMahon backstage. To make matters worse, McMahon conducted an interview after the incident, saying, “Brett screwed Brett,” proving that he has no regrets about how it unfolded.