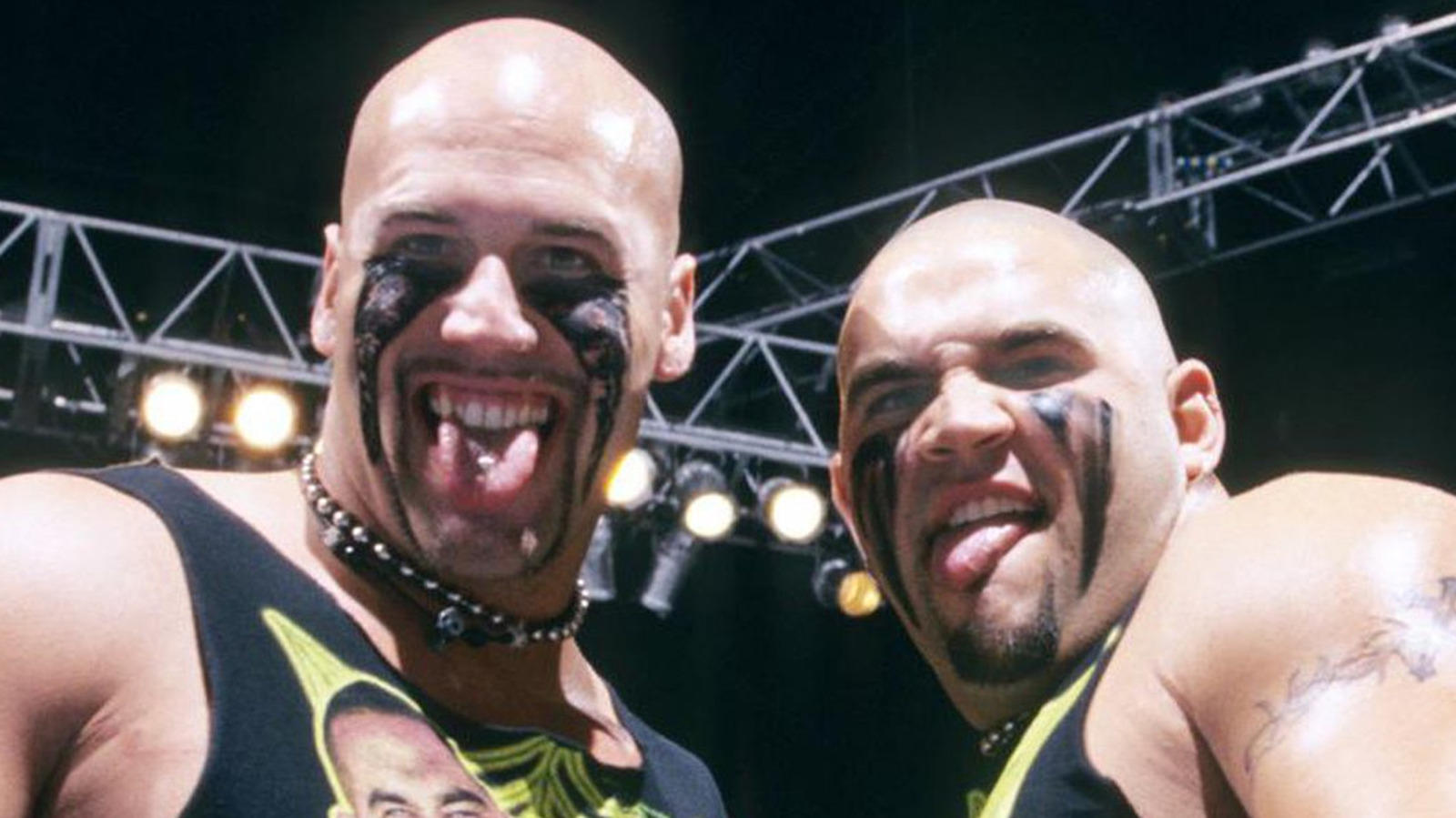 Mosh said it was probably five or six years ago when he got a call from the ICP to be part of The Gathering of Juggalos. However, Moshe suspected that there might have been a long awaited receipt for him and his partner.

“I threw this astronomical number over to book them and they agreed to pay and I was like, ‘Oh, no,'” he said.

JBL laughed, “Now you know for sure that there will be 100 jugglers waiting on you.”

Mosh at the time, his antennas were very high, especially when they first got there.

“They came running to us and the way they were running, we were like, ‘Uh oh, here we go,’ but they quickly found that there was no need to defend themselves.

“It was like big hugs. They were like, ‘You guys got the sh*t out of us. Like that was so much fun. We loved it, it was awesome.'”

Relations with him have been positive, both professionally and personally, but Moshe believes Angle Back with The Oddities had the potential to move forward.

Gerald Briscoe acknowledged that the ICP was receiving incorrect advice from their business partners and JBL noted how well their brief conversations with the ICP had gone before. Mosh agreed.

“We went back to The Gathering, they were great. We went back a couple of times after that.”