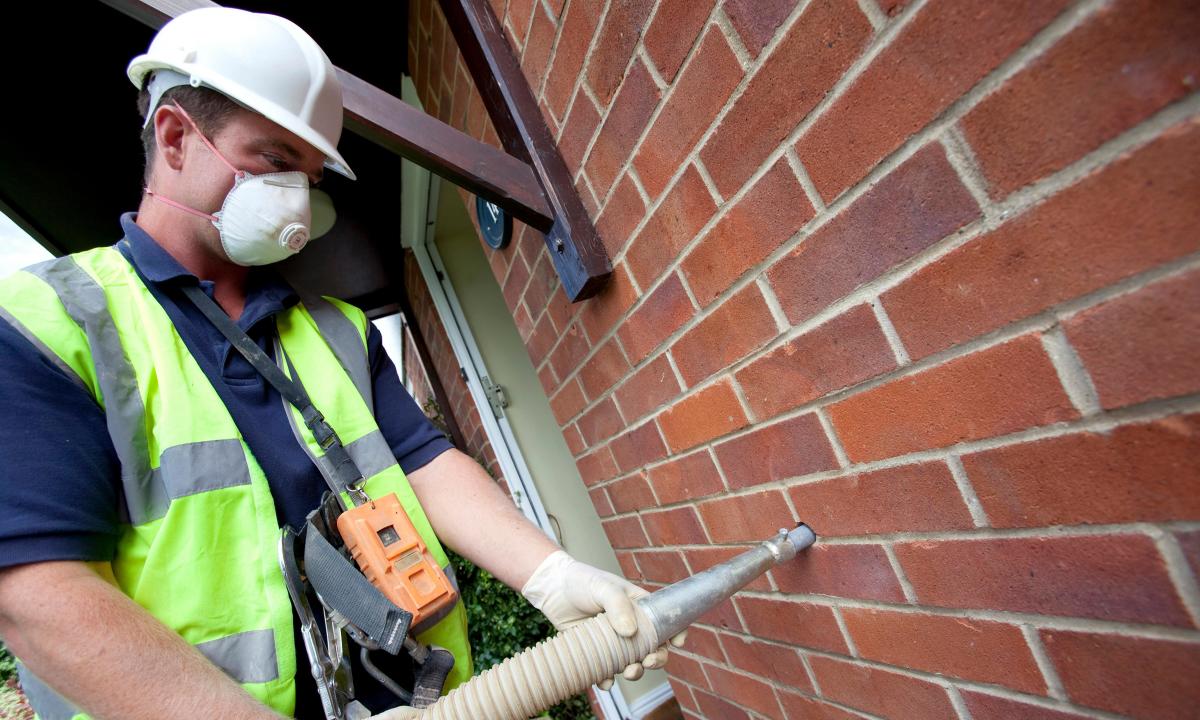 According to reports, next week the company secretary, Grant Shapps, will announce a plan to offer grants of up to £15,000 to middle-income families to make homes more energy efficient.

The scheme, dubbed “Eco Plus”, will run from April and is aimed at middle earners to finance work such as installing cavity wall insulation or smart heating schemes in their homes.

According to the Times, the government has earmarked £1bn for an initiative targeting people in council tax brackets A to D.

It is intended for 70,000 homes over a three-year period, covering 75% of the cost of any energy efficiency improvements in people’s homes.

The move to encourage people to install the upgrade in their homes is aimed at significant cost savings at a time when oil and gas prices have skyrocketed due to Russia’s invasion of Ukraine.

The UK’s housing stock is one of the oldest and least energy efficient in Europe, and the government has been forced to intervene in the market to protect people from skyrocketing energy bills.

According to the Energy Saving Trust (EST), installing attic insulation costs between £455 and £640, depending on the type of home, and can save a household between £330 and £590.

The funding will be managed by energy suppliers, unlike the Green Homes grant scheme which was dropped last year and offered £5,000 or £10,000 to install insulation or low-carbon heating.

The plan is part of a broader ambition announced by Chancellor Jeremy Hunt in the Fall Statement to reduce building and industrial energy consumption by 15% by 2030.

“Reducing demand in this way, at current prices, will save £28 billion on our national energy bill or £450 on the average household bill,” he said.

The government is expected to approve a £25 million social media and advertising campaign before Christmas on how households can reduce their winter energy use.

The advice includes a range of suggestions, such as turning off radiators in empty rooms, lowering the boiler temperature and taking a shower instead of a bath.

Leveling Up’s secretary, Michael Gove, said the advice would not be “babysitting”, but would instead refer people to “official sources of advice” on energy management.

An earlier attempt to launch a public education campaign on energy-saving measures was reportedly blocked by Liz Truss’s administration.