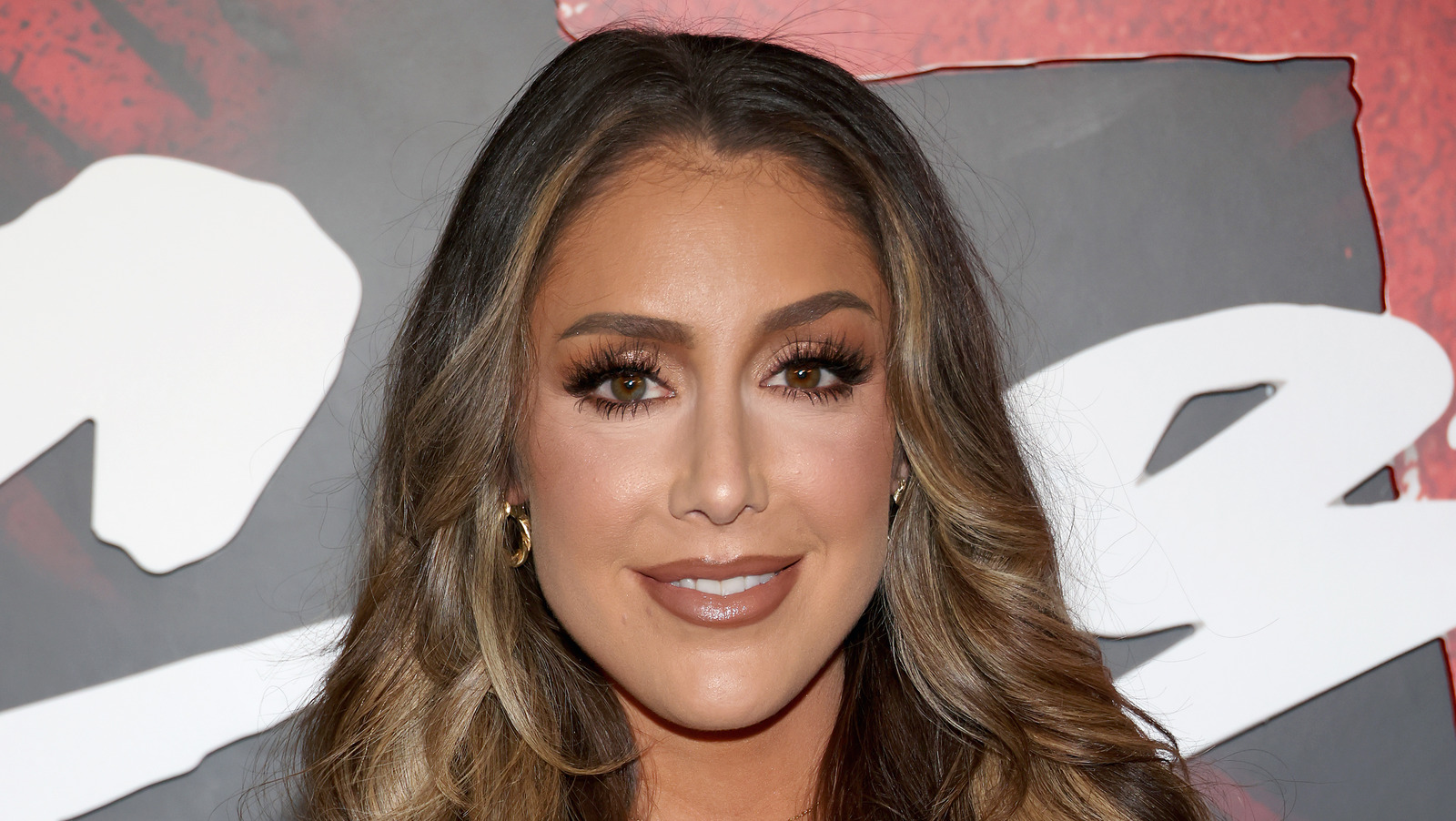 AEW has announced a small change to this week’s “AEW Dynamite” card.

It was previously announced that Dr. Britt Baker and Serena Dibb would fight Hikaru Shida and AEW Interim Women’s World Champion Tony Storm in a tag team bout, continuing the ongoing rivalry between Baker and Storm. However, Baker and Rebel attacked Shida in the locker room during episode 9/13 of “AEW Dark”, forcing Storm to choose a new tag team partner.

“If I can’t have a tag partner of my choice [Jamie Hayter]So you can’t even have yours,” Baker said in a backstage interview, “So you better look for someone else, winner.”

Baker was referring to her recent tensions with Hayter, who has been upset with Baker since her four-way match for the interim AEW Women’s World Championship at an all-out pay-per-view earlier this match. During the final stages of the match, it looked like Hater had won the title, until Baker threw the referee out of the ring. This led to Storm defeating DDT on Hater for the pinfall victory.

It remains to be seen whether Hayter joins in this Wednesday’s Baker & Dib vs. Storm & Athena match.

Other matches announced for 9/14 “AEW Dynamite” include two semifinals in the ongoing AEW World Championship Tournament of Champions – Brian Danielson vs Chris Jericho and Jon Moxley vs Sammy Guevara.