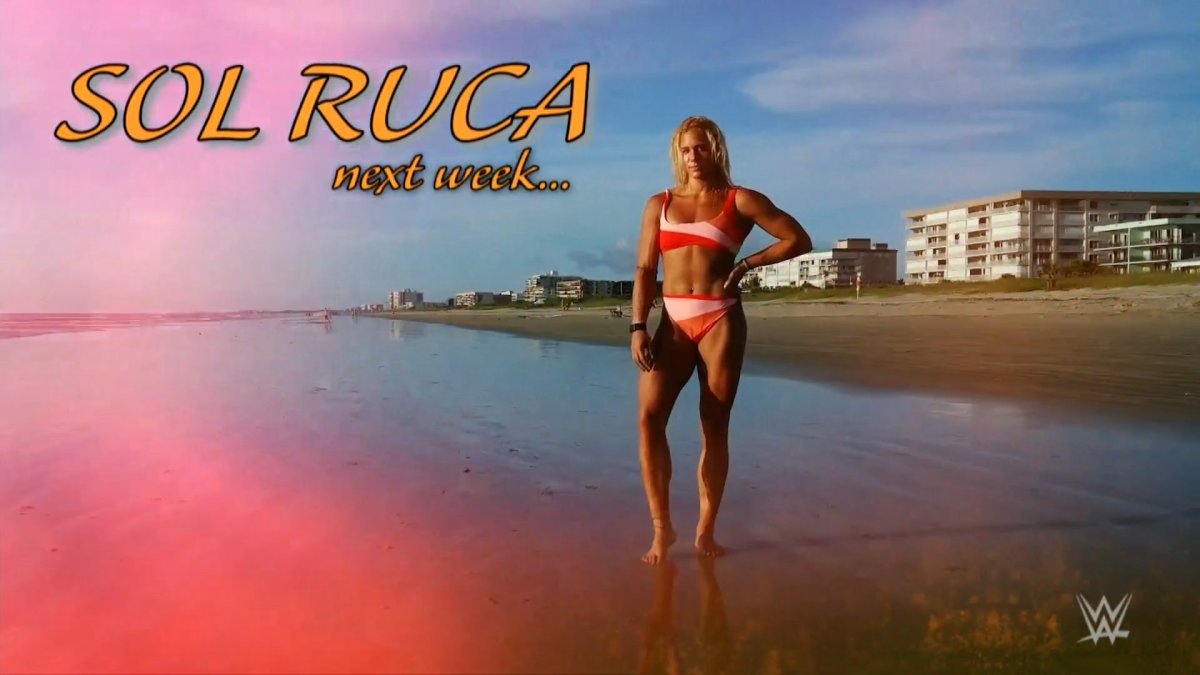 Soul Ruka will be making her WWE NXT debut on the September 27 episode, with four more matches announced for the show.

After several weeks, Ruka is set to make her in-ring debut on the show on September 27. Ruka has previously wrestled on the NXT House Show, and made four in-ring appearances on the NXT Love Up Show.

Also announced for next week, Cameron Grimes will face Joe Gacy. Gacy has attempted to recruit Grimes for his Schism faction in recent weeks, but Gacy has turned him down.

In a Pub Rules match next week, the Gallus will take on Josh Briggs and Brooks Jensen in tag team action. Pub rules were not specified in this week’s show.

Damon Kemp will be in solo action against Diamond Mine’s Brutus Creed in a battle of former stablemates next week.

Also announced for the September 27 show, Nikita Lyons will take on Kayden Carter.

Here’s the announced card for next week’s episode, which was taped on September 14: