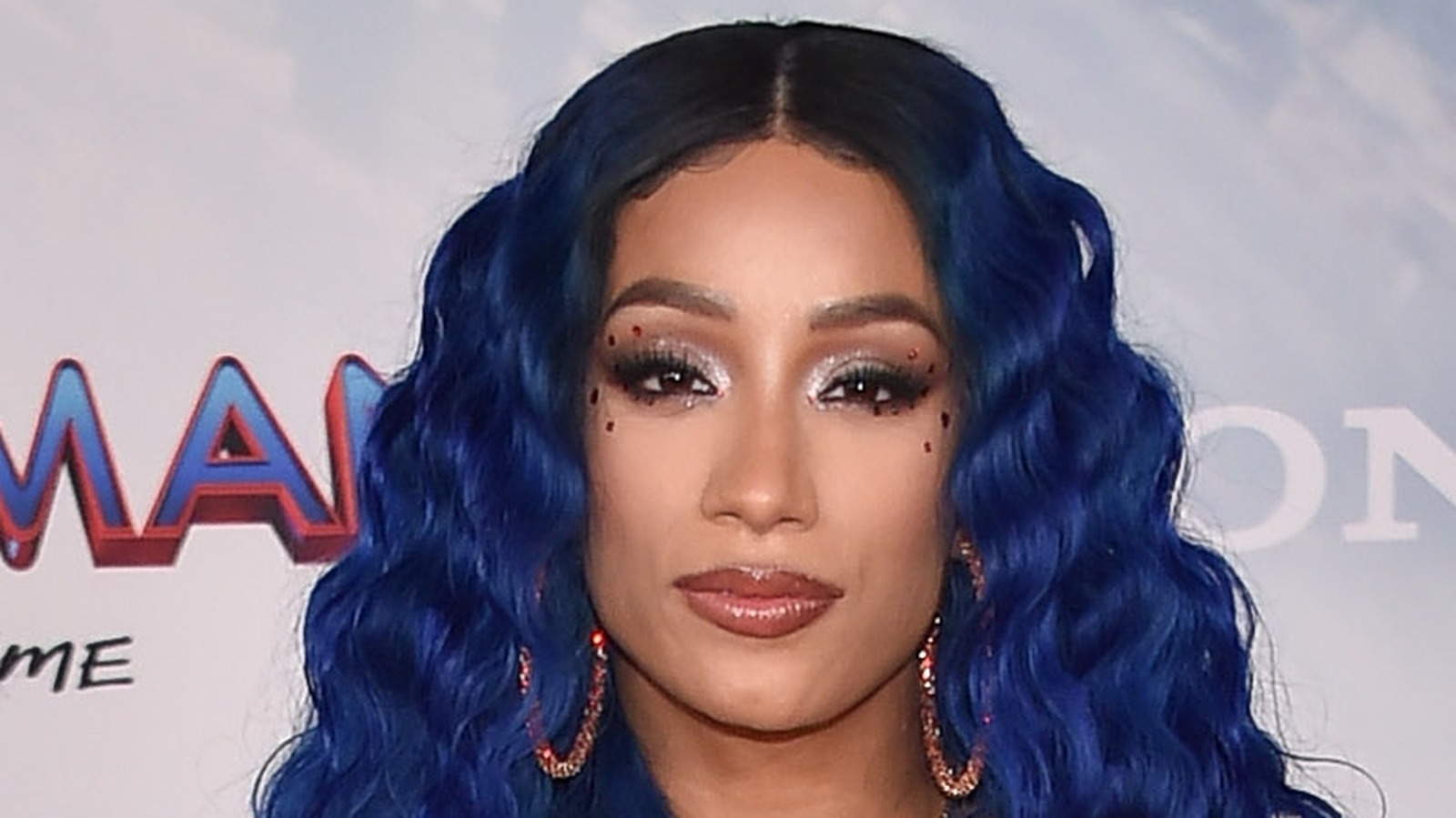 When Sasha Banks played Koska Reeves on Disney+’s “The Mandalorian”, she had the opportunity to bring elements from the wrestling world into her fight scene with Boba Fett. He hit a DDT in the scene, but that wasn’t the original plan, as he explained “Ach-To Radio“That they” wanted me to do an arm drag or a headlock takeover.

The role was Banks’ first major acting credit, and the former WWE Superstar admitted that she was “too afraid to speak” because of the magnitude of the “Star Wars” franchise. She recalled “such excitement” coming from Favreau when he hit the move.

“I’m just like, ‘Oh it’s cool, arm drag is cool, headlock is cool, but I think the fans would love it a little better if I could add a little more professional wrestling to it,'” she said. “So, when I finally got to do that DDT, to bring the wrestling world to ‘Star Wars’ and see what the excitement is like… I was in my element, it felt great. That was a scene. Where I was like, ‘I get this,’ all the fighting stuff, going through the tables, that’s just my scope.”

Also read  Mustafa Ali reveals why he dropped the finisher of '054'?

If you use a quote from this article, for transcription please add “ah-to radio” with ah/t to Wrestling Inc. Give credit to