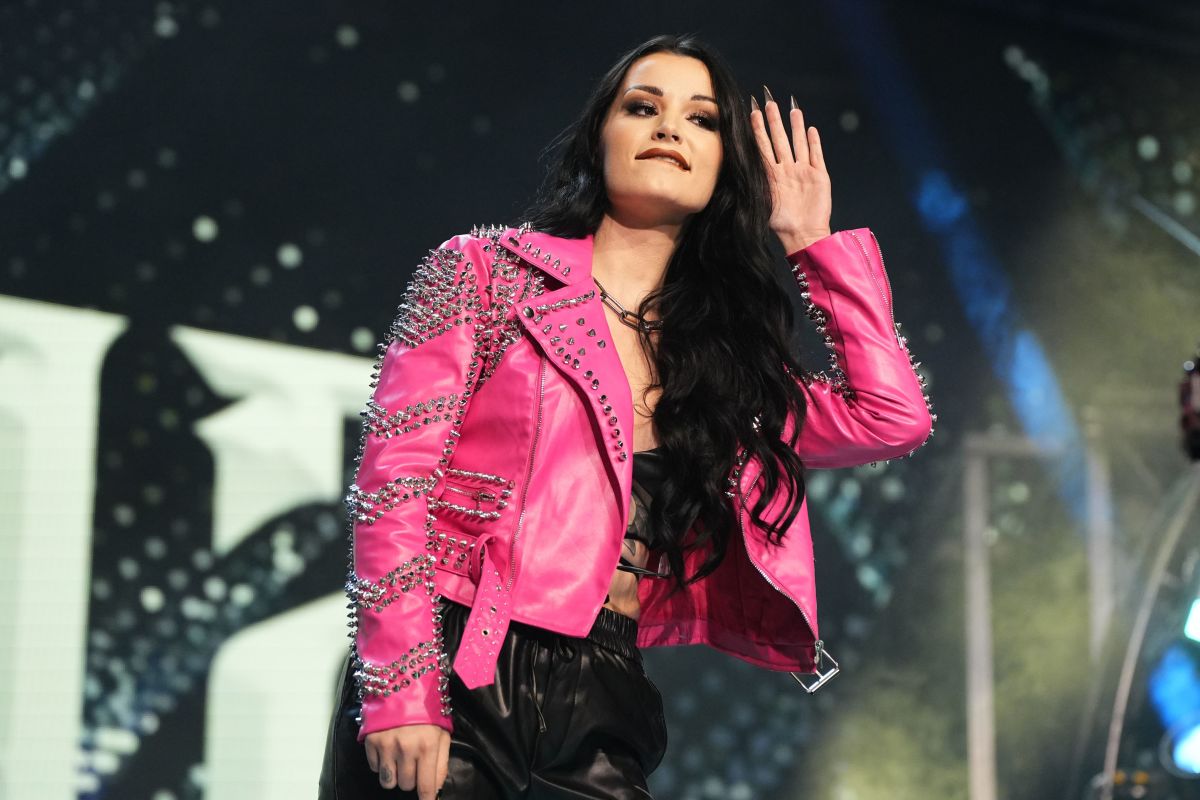 Saraya (formerly known as Paige in WWE) was “absolutely blown away” by the response to her debut in AEW.

Saraya made her surprise AEW debut at the Dynamite Grand Slam on Wednesday night, chasing down Brit Baker, Jamie Hayter, and Serena Dibb to attack Tony Storm and Athena. After her appearance it was officially confirmed that Saraya has signed a contract with AEW.

Saraya wrote on Twitter that it couldn’t be more gratifying to come to AEW. She also thanked her boyfriend, Ronnie Radke, for letting her band Falling in Rivers use the song “Zombified” as her AEW theme music.

“F*cking wow! Pop in the stadium and completely blown away by the reception,” Saraya tweeted. “Have a long journey. Couldn’t be happier to be at @AEW, thanks everyone! And thanks to my babe @RonnieRadke for letting me sing her song Zombified! LFG!!” Thank you for using.

Saraya left WWE this July after WWE decided not to renew her contract. She hasn’t wrestled in nearly five years after being medically disqualified by WWE due to neck issues.

Saraya didn’t get physical during her AEW debut. In an interview with Renee Paquette, which released last month, Saraya talked about potentially returning to in-ring action.