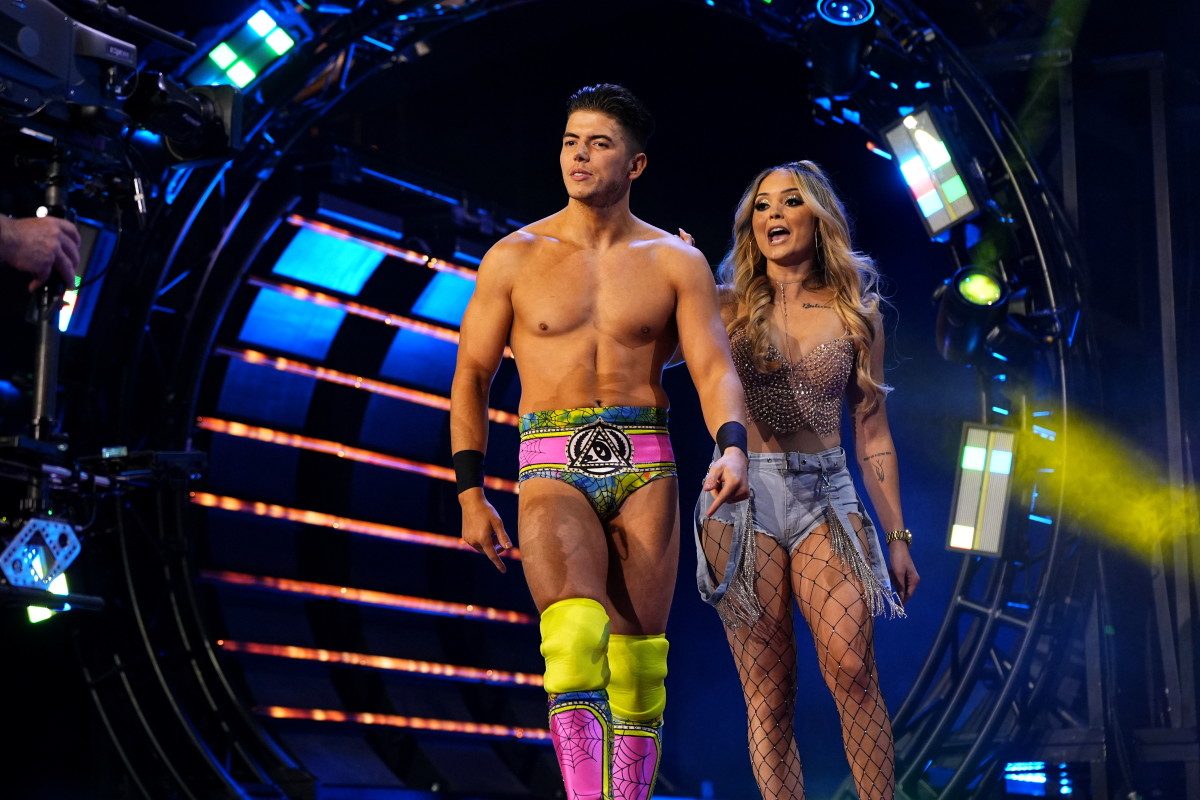 Sammy Guevara is the latest wrestler to reveal his work schedule has been interrupted after a backstage brawl at AEW All Out.

Guevara cut a promo for his most recent episode video log Saying that he should have had a week off. This comes after a recent report that Jon Moxley was also scheduled to take six weeks off after the pay-per-view.

“I’m not here because I’ve been fired from somewhere else, I’m here because I want to be. I’m not asking for my release, I want to be here,” Guevara said during the promo. “I didn’t have to go to work here today, okay, I had a week off, but here I am, putting on a five-star match for which I didn’t even get recognized, huh Meltzer? Where are my stars? You Want to star all your favorites but where are my stars?”

Chris Jericho was also not originally booked for Dynamite last week, but was later added to the show following the suspensions of CM Punk, Kenny Omega and The Young Bucks.

Guevara will face Jon Moxley in the semi-finals of the Grand Slam Tournament of Champions on Rampage this week. He defeated Darby Allin in a quarterfinal match on Friday’s edition of Rampage.