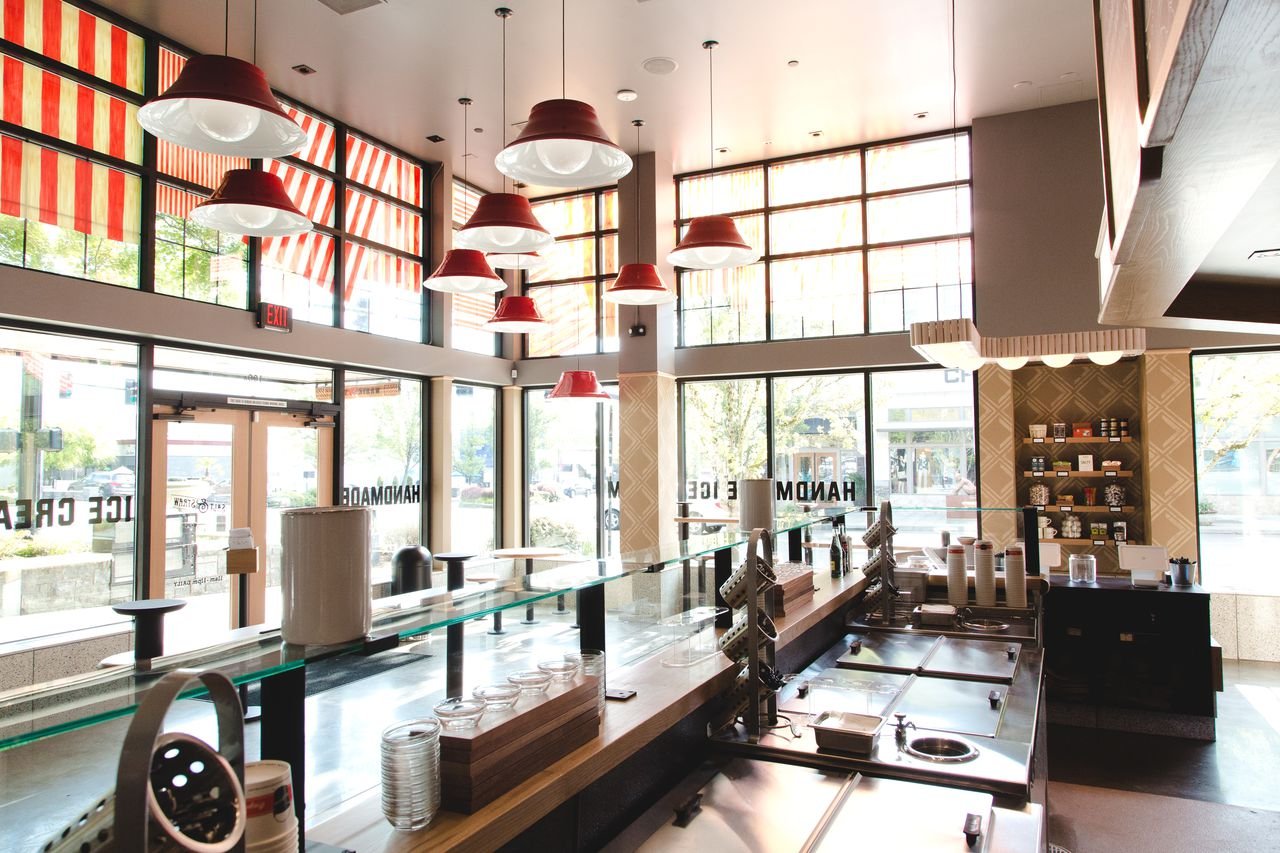 Portland’s iconic ice cream company, Salt & Straw, may be moving its headquarters out of Southeast Portland state due to frustration over crime, drugs and street camping, co-founder Kim Malek said Wednesday. It comes when Portland and Multnomah County leaders are unable to help the company resolve issues impacting operations.

Malek said, “We’ll consider all options.” “We have no concrete plans. But our intention is to sit at the work table with the city and province to find a solution and not move forward. Portland is part of the soul of our company. We love this city. It’s about being a safe place for our team to work.”

On Monday, a fire broke out in an RV parked at Southeast 3rd Avenue and Ash Street near the company’s headquarters and the kitchens of Salt & Straw and several other companies were closed after a transformer caught fire.

Malek said, “If we can’t make it safe, I can’t stay here.” “It is not my responsibility to put my team in that position.”

On Tuesday, musician and civic advocate Thomas Lauderdale emailed headquarters about the fire and other issues with two dozen community leaders at Portland City Hall. Multnomah recently heard someone point a gun at the head of a Salt & Straw employee. Oregon County and Congressional Delegation.

Lauderdale wrote, “Their lease expires in April, and while it would cost millions and millions to move them, they are at a breaking point and planning to leave the state.” “It’s less of a homelessness problem; This is a matter of health, public safety and medicine. The schizophrenia we see, the violence, the fires… it is fueled by drugs and needs to be addressed immediately.

Malek, who co-founded the Portland company with her cousin Tyler Malek, said she would like to work with elected leaders to find solutions. “It’s really hard for a lot of people right now,” she said. “I’m not here to point the finger. I want to be part of the solution.

She’s particularly interested in helping cut off Portland’s supply of drugs because they fuel crime, she said. “It is our intention to get through this,” she said. “I might not be here if we didn’t.”

Columbia Sportswear CEO Tim Boyle also received the email from Lauderdale, though he said he didn’t know Malek. Columbia Sportswear said this fall it will move its Sorel brand from its downtown Portland offices to its parent company’s Washington County campus early next year.

“I’m not surprised,” Boyle said Wednesday of Salt & Straw’s possible move, citing the difficult retail environment in Portland. “it is a challenge.”

Other businesses close to Salt & Straw share their concerns. Jason Bolt, owner of Revent Optics — a nearby manufacturer — testified at City Hall on Nov. 3, saying his employees feel unsafe to go to work. Bolt also threatened to leave the area.

“If the city doesn’t take care of its citizens and create a safe place for businesses to operate, then we’ll go elsewhere,” Bolt said. “We have to look out for the safety of our teams.”

Firefighters were working on Southeast Third Avenue and Ashe Street around 2:30 a.m. Monday. No nearby buildings were damaged by the fire, but the RV was a “total loss,” said Sean Whalen, a fire department spokesman.

The fire service described the cause as “undetermined” on Wednesday.

Our journalism needs your support. Subscribe today at OracleLive.com/subscribe

Correction: Revant Optics was misspelled in an earlier version of this story.