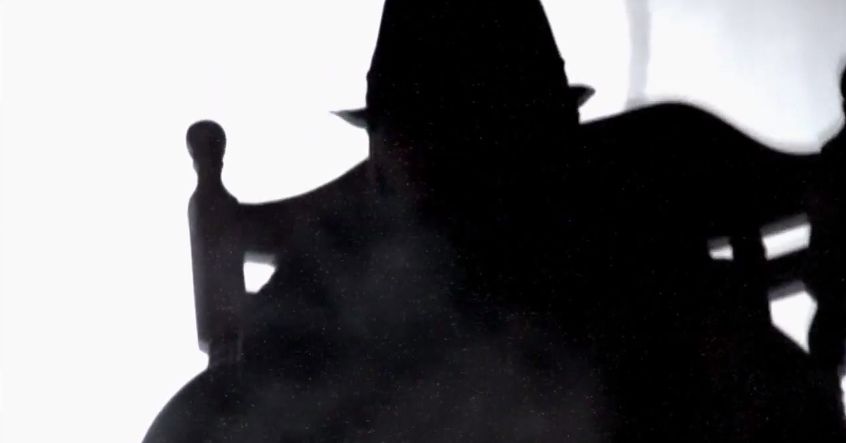 Speculation about the rumors of pro wrestling is a beloved pastime of many fans, perhaps second only to actually watching the matches. In this daily column, we take a look at the latest rumors spreading around the pro wrestling rumor mill.