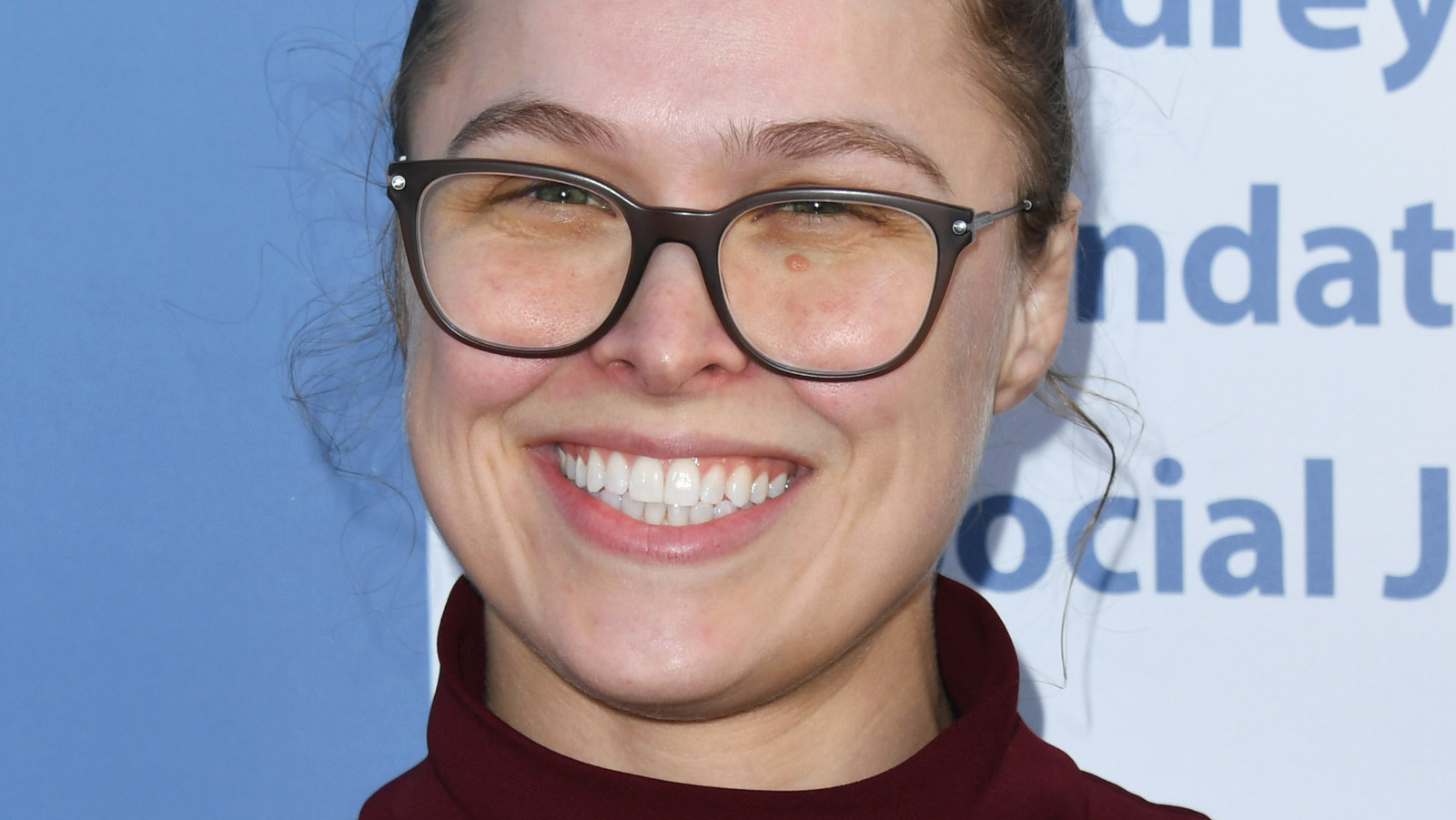 WWE Superstar Ronda Rousey isn’t sure what to do with the backstage controversy following AEW’s All Out pay-per-view event, though she’s far from alone in it. Matters heated up after CM Punk boasted during a media scandal. The former AEW World Champion took a dig at AEW EVPs, Hangman Page and his former friend Colt Cabana. Once Punk finished his time with the media and walked into the locker room, the situation materialized. Punk and the Young Bucks got into a fight. Kenny Omega and backstage producer Ace Steel were also involved.

Rousey recently did a live stream and was asked about his thoughts on the backstage turmoil at the conclusion of All Out. “Was there a real fight?” Rousey asked. “Everything is a rumour. I don’t know what to say. I wasn’t there when it happened.” He later questioned whether the scuffle was legitimate. “I know I didn’t see it, but are you sure it doesn’t work?” Rousey also isn’t the only one questioning whether the entire exam was a chore, but most evidence suggests otherwise.

Punk, Steele, The Young Bucks and Omega have all been suspended. Rumors abound about the future of Punk, who was dropped from the AEW World Championship following the incident. On top of the suspension, Punk also suffered a torn left triceps at All Out that would keep him out of action for eight months. The good news for AEW is that Fightful recently reported backstage morale—All Out is reported to be high. One AEW veteran said the past three weeks have been far sweeter than the production of All Out.