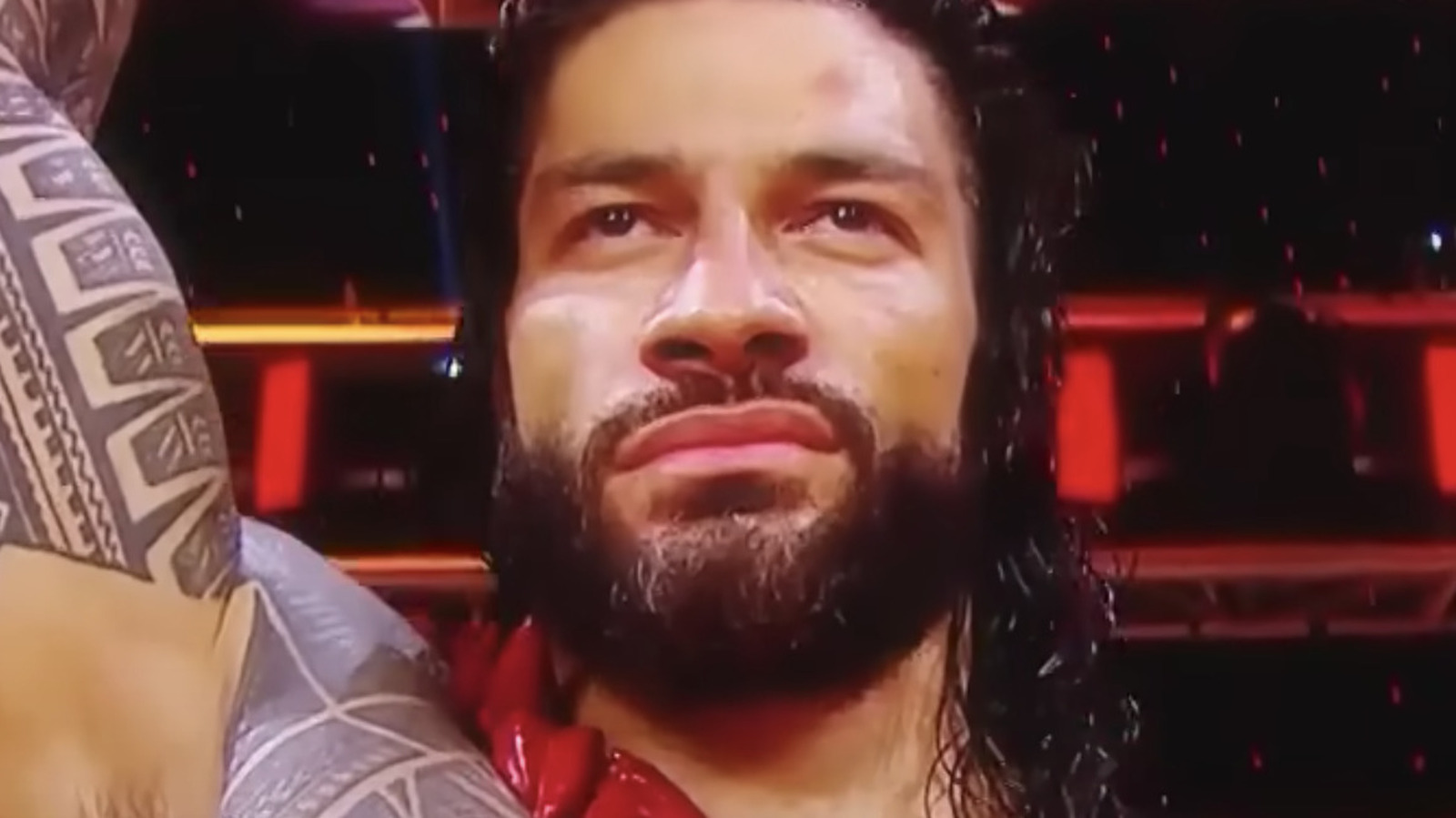 Fall is fast approaching, which means Pro Wrestling Illustrated’s list of the Top 500 Wrestlers has flocked to launch a thousand opinions from wrestlers and fans alike. And while you can order the full PWI 500 magazine to find out everyone who made the list, the top 10, and most importantly, #1 overall, have already been revealed.

On today’s Busted Open Radio, PWI’s Al Cassel and Candace Cordelia revealed that Roman Reigns was officially the #1 wrestler in the 2022 PWI 500. PWI itself confirmed the news while promoting the list on Twitter.

“As recently announced on Busted Open Radio, Roman Reigns is again the #1 wrestler in the PWI 500,” the tweet read.

This is the Reigns’ eighth appearance in the top 10, having made that elite company twice as many times as he has finished outside it. He earned the #1 spot for the first time in 2016, and last year ranked #2 behind only Kenny Omega.