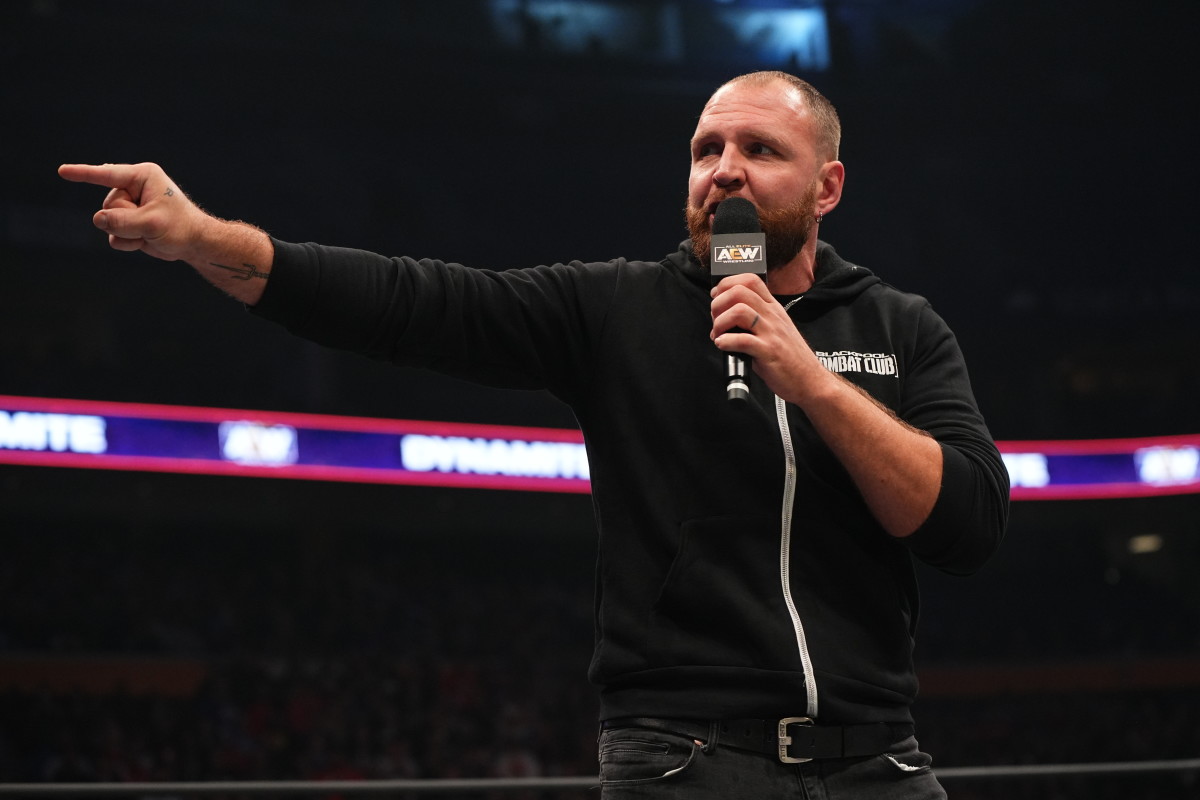 Jon Moxley was to take six weeks off after AEW All Out.

Robert Anthony recently appeared on an episode of The Tyrus and Timpf podcast and talked about the fishing trip he and Moxley plan to follow pay-per-view.

,[Moxley’s] doing well Man, he was about to go on vacation, six weeks, we were going fishing. Now that he’s back at work, he’s not very happy with it,” Anthony said.

“He’s pissed and he’s back at work and he cut one hell of a promo on Wednesday. We’ll see where it goes, you know what I mean? It’s a lot of negatives in there positives Huh.”

Moxley and Chris Jericho weren’t originally scheduled for last week’s Dynamite. Following the suspension of CM Punk, Kenny Omega and the Young Bucks, the two were added to the show. Our own Dave Meltzer addressed the original plans for Moxley in the latest edition of the Wrestling Observer Newsletter.

“Moxley had planned an angle that he would accept on the air where he was going on vacation to make a loud comeback, but that’s out the window, as it appears that he, Jericho, MJF and Danielson The keys will be the stars carrying the company for now,” Meltzer wrote.