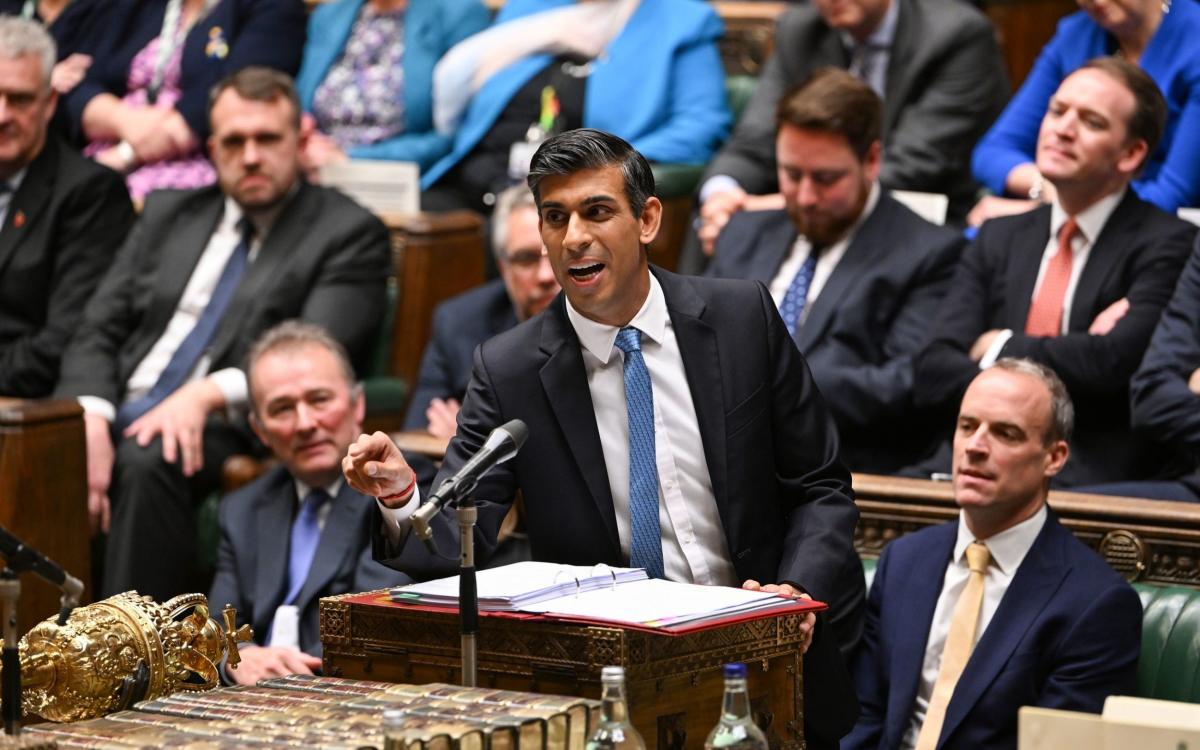 Rishi Sunak is facing an uprising from his MPs amid efforts to deal with the energy crisis.

Simon Clarke, Member of Parliament for Middlesbrough South and East Cleveland, has introduced an amendment to the law to relax planning rules to make it easier to build turbines if communities want them to.

The former secretary states that the technology is good from an economic, security of supply and environmental perspective.

He said: “Often the stooge is that people don’t want it. Recent polls show that the public is now in favour.

“A lot has changed in the last ten years.”

He has tabled an amendment to the Leveling Up and Regeneration Act, which would allow local authorities to allow new turbines.

New turbines in England have been restricted since 2015 by stricter planning rules introduced by then Prime Minister David Cameron, who claimed communities were “fed up” with the turbines.

Under current regulations, the turbines must be located in an area classified as suitable for wind turbines and must demonstrate community support.

Liz Truss had planned to align onshore wind applications with other infrastructure projects, but this was scrapped when Mr Sunak took over as Prime Minister.

Asked if he was disappointed when Sunak reinstated the ban, Clark said: “I was. I totally understand that this was an issue that was controversial 10 years ago. I think the politics of it and I certainly think we should give control to local communities.

His amendment includes a “very strong” community consent feature, which would mean developers have no right to appeal if municipalities deny applications.

“We really leave it to the municipalities to decide,” he said.

Onshore wind supplies about 10 percent of UK electricity. The government is keen to increase domestic electricity supplies to try and reduce dependence on international imports.

The shutdown of Russia’s gas supply to Europe has led to major gas and electricity shortages, leading to higher profits for wind turbine operators. Last week, Chancellor Jeremy Hunt hit the industry with a windfall tax on high profits.

Wind turbines and other renewable generators must pay a 45 per cent levy on sales of more than £75 per megawatt hour until 2028.