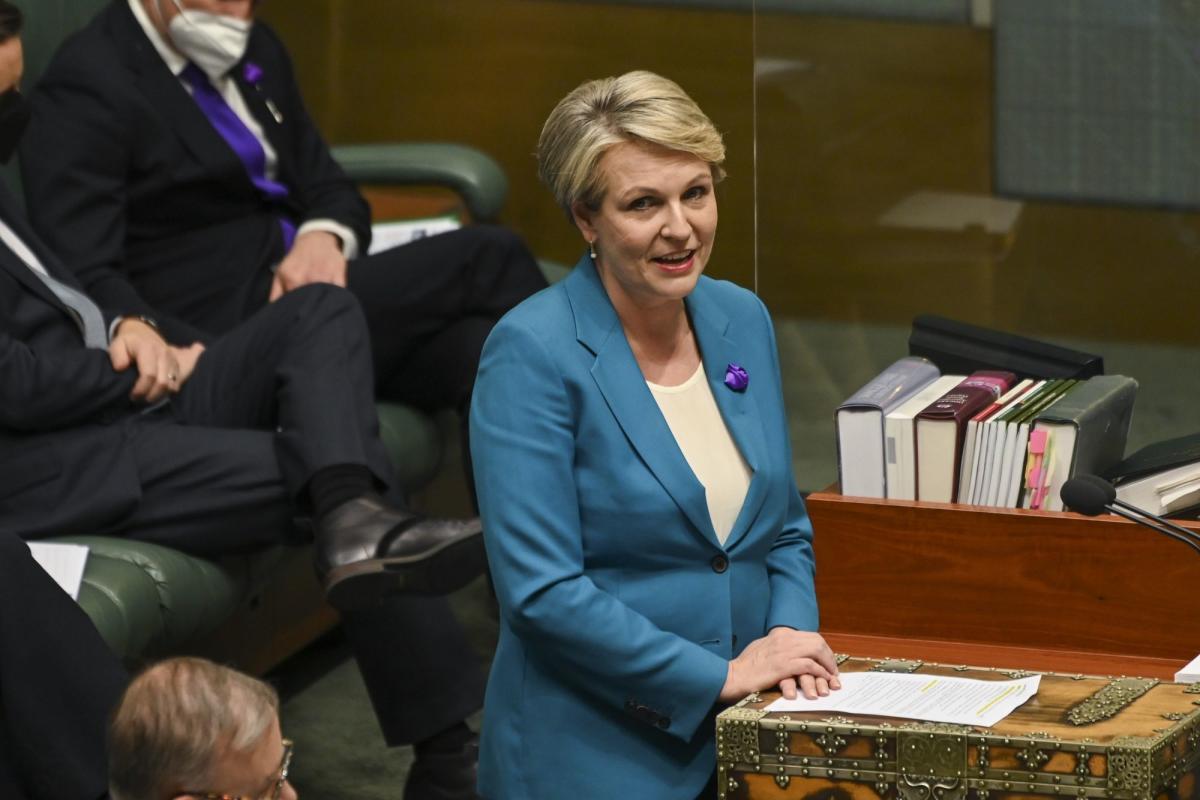 (Bloomberg) — Australia is strengthening protections for its indigenous people’s historic sites in the wake of the destruction of a Rio Tinto cave group that was occupied up to 46,000 years ago, calling a senior lawmaker a “legal disgrace” on Thursday. mentioned. described as

Environment Minister Tanya Plibersek has told parliament the government will accept at least seven of eight recommendations made by a government inquiry into Rio Tinto’s moves to blow up Western Australia’s Jukan Gorge site for mine exploration in 2020.

They include developing a national legislative and policy framework in partnership with Indigenous peoples and consulting with the First Nations Heritage Protection Alliance on a new system for the protection of Indigenous sites.

The proposed improvements come after a site described by archaeologists as the most important of its kind in the country, used by Aboriginal Australians for cooking and shelter, was damaged beyond repair by Rio Tinto. This sparked a backlash from traditional landowners and investors against the London-based mining company, eventually costing former CEO Jean-Sébastien Jacques his job.

“It is inconceivable that we would ever deliberately destroy Stonehenge, or the Egyptian pyramids, or the Lascaux caves in France,” Plibersek said. “When the Bamiyan Buddhas were destroyed in Afghanistan, the world was rightly outraged. But that’s exactly what happened at the Jukan Gorge.

Read more: A miner is blowing up ancient human history. an industry can afford

Plibersek said the site was described by local Indigenous Australians as “an anchor of our culture”. He insisted that “no law was broken here” by Rio Tinto, underlining the need to promote reform.

Plibersek said: “The partnership agreement was signed under great power differences and was only really understood by a single party.” She also blames the destruction on poor communication, weak state laws and federal legislation “that was confusing, difficult to access and ultimately ineffective.”

The minister has not set a timetable for the implementation of the new laws.