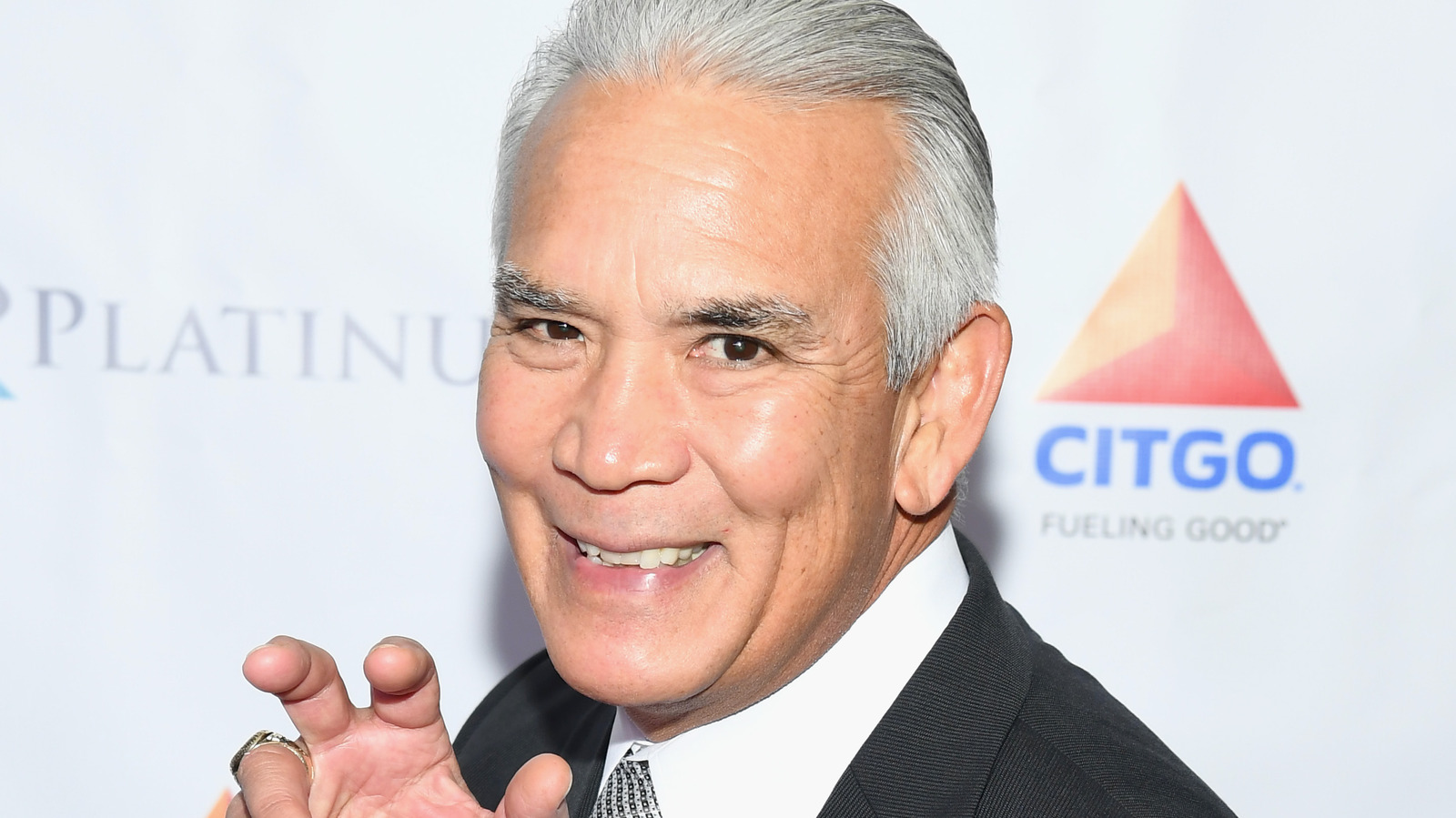 WWE Hall of Famer Ricky “The Dragon” Steamboat is returning to the ring.

According to “Sports Illustrated,” Steamboat is set to wrestle at the Big Time Wrestling event on November 27 at Dorton Arena in Raleigh, North Carolina. His rival has not been announced till the time of writing this news.

Last time Steamboat was an in-ring competitor June 2010, When he teamed up with his son Richie Steamboat to face The Dudbusters (Trent Barretta and Kellan Croft) at an FCW event. Father and son pair won the match.

The last time the 69-year-old was in the WWE ring was in August 2009 at a non-television house show, where he defeated Drew McIntyre. Earlier that year, Steamboat faced former WWE Superstar and current AEW star Chris Jericho at a Backlash pay-per-view. Jericho won the match. Prior to their matches in 2009, Steamboat had been retired from 1994.

Big Time Wrestling has had a number of high-profile events, including an event in June where WWE Hall of Famer Bret Hart was the manager of AEW Stars and ROH Tag Team Champions FTR. The match was between Cash Wheeler and Dax Harwood vs Brian Pillman Jr. and Brock Anderson.