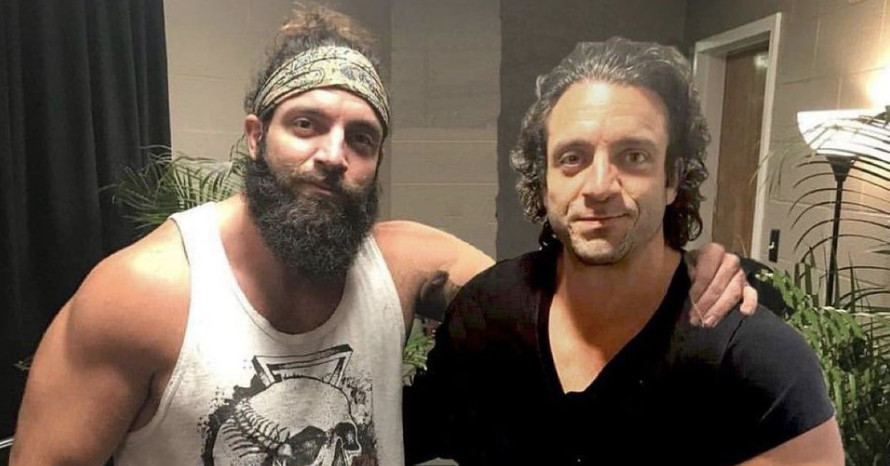 When Triple H took over the creative following Vince McMahon’s departure from WWE, it seemed clear that quite a few changes were to come. Not immediately, of course, but gradually. Sure enough, we’ve seen the return of multiple wrestlers who were previously fired, massive changes in the way shows are presented, and now the departure of one character and the return of another.

Elias will indeed return and Ezekiel may be gone for good.

That’s according to PW Insider, who report that Ezekiel is no longer on the WWE list internally and instead his character has been replaced by Elias. So it seems that Kevin Owens wounding Ezekiel about a month ago – leading to us meeting the whole family – was a character write-off.

Maybe this is one of the “surprises” Triple H has in store for us?