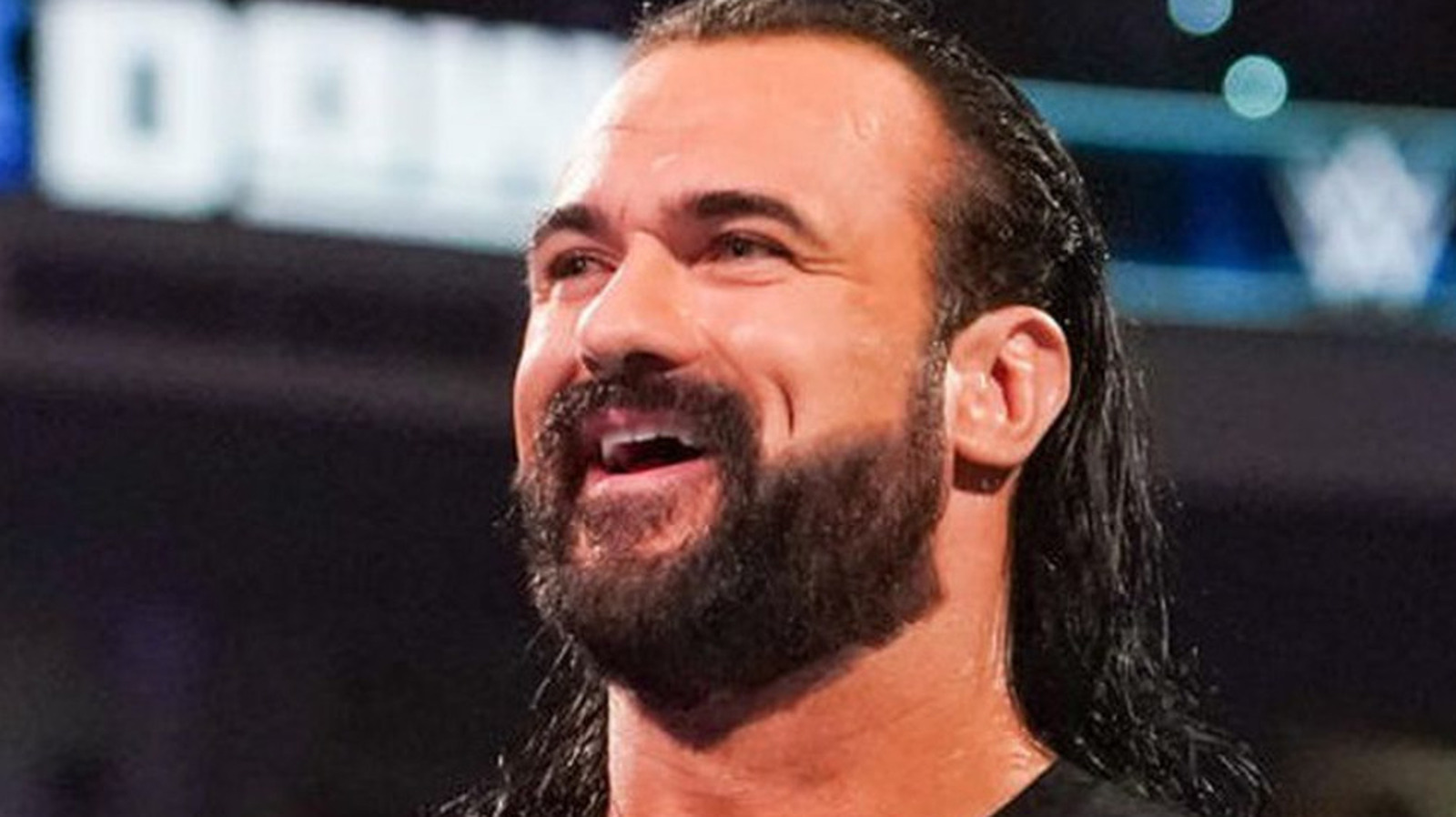 WWE Clash at the Castle had a main event that left WWE fans divided. Roman Reigns defeated Drew McIntyre with the help of Solo Sequoia to retain the undisputed WWE Universal Championship. Those who wanted to see McIntyre win argued that the timing was right as the crowd was behind him inside the Principality Stadium in Cardiff, Wales. As for Reigns’ supporters, the rationale is that there are bigger plans for WrestleMania.

While fans can agree to disagree on the result, most have condemned what happened after the match. WBC Heavyweight Champion Tyson Fury, who knocked out Austin Theory during his cash-in attempt during the main event, came to the ring and sang with McIntyre.

Fury is known to sing after every boxing match, but he has never lost. Many people agreed that McIntyre was not looking good after the loss, celebrating in front of the more than 62,000 people who cheered him.

Rumors were rife that WWE deliberately did not broadcast the post-match singing session. struggling Reporting that it is not. The report said that WWE always planned to broadcast the moment with McIntyre and Fury, which could give opponents even more ammo.

Fans were comparing McIntyre’s loss to Reigns and the post-match celebration of how Lex Luger was booked at the end of SummerSlam in 1993. Luger defeated then-WWE Champion Yokozuna, but since the match was won by count-out, Yokozuna was the title holder. Despite this, Luger celebrated in the ring as if he had won WWE’s biggest award.

Also read  Kurt Angle reveals the setbacks in his career

McIntyre seems to have turned into a feud with Carrion Cross. On the September 9 episode of “SmackDown”, McIntyre was attacked and strangled by Cross.