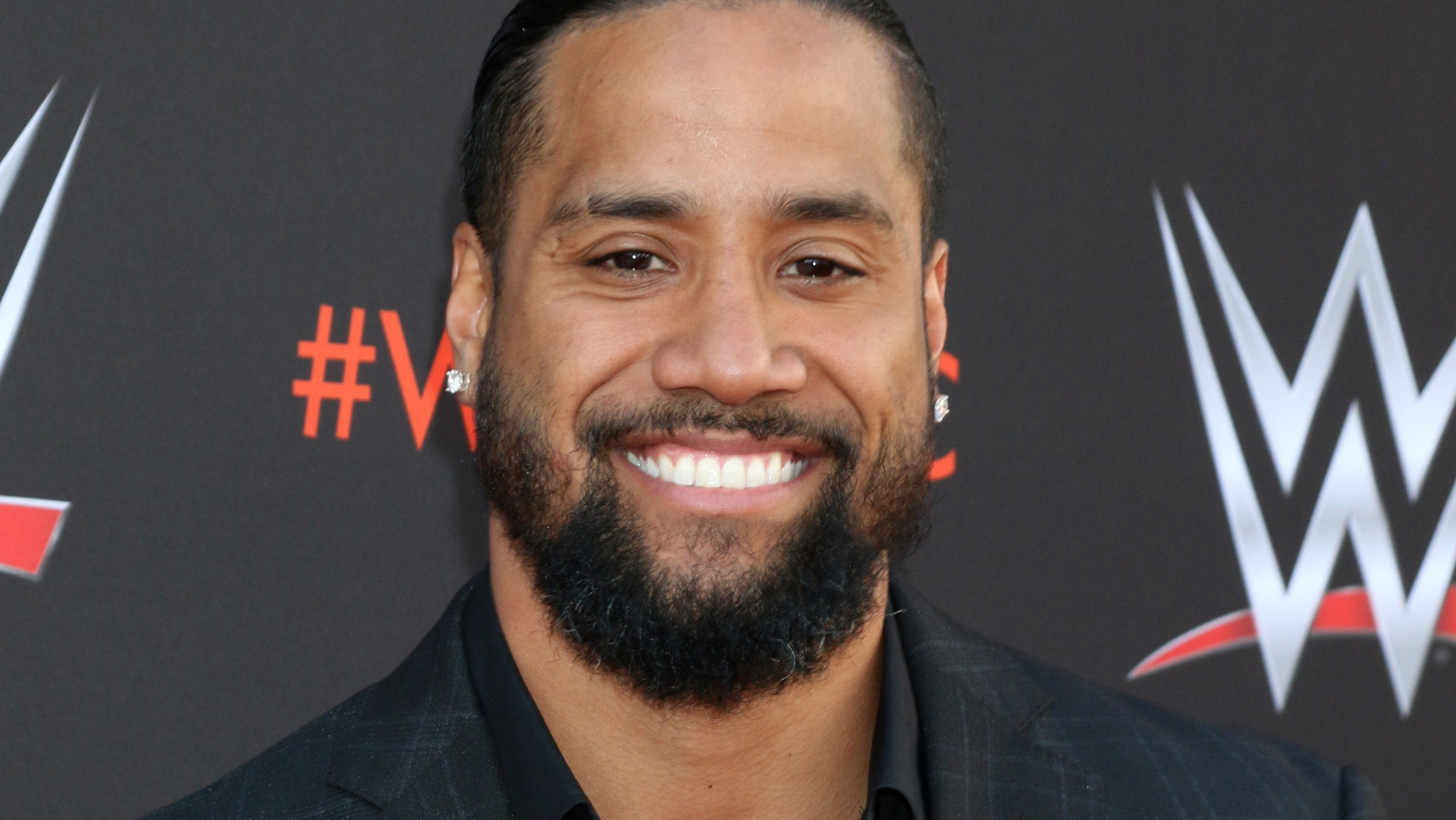 It appears that multiple WWE Championships will be debuting a new design soon.

“The new WWE Tag Belt is best described to me as the current design, dual plated, black strap and a stacked, large WWE logo in the center,” Beltzer said. “Women’s belts are getting colored soon.”

With a new reign under the creative control of WWE, it wouldn’t be surprising to see new designs emerge for all of the company’s major titles over time. Now it remains to be seen when these new looks will debut.