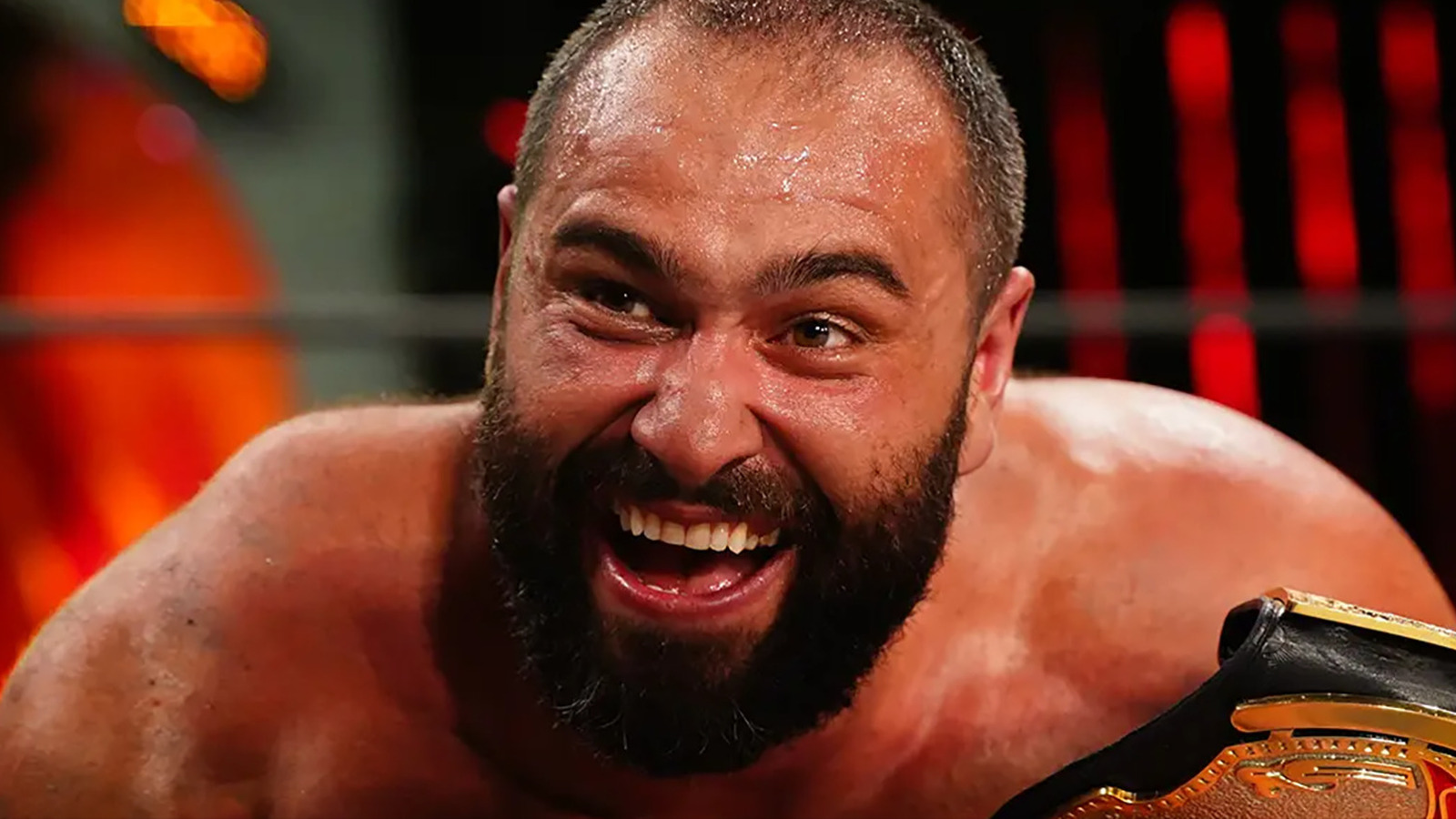 A popular indie wrestler made a cameo in this week’s “AEW Dynamite,” but some regular AEW performers weren’t impressed. Pro Wrestling pizza man Luigi Primo made a brief appearance on “Dynamite” backstage and began rolling pizza dough in front of Alex Marvez, only to be booted off-camera by an angry Ethan Page, who was then confronted by Danhausen. AEW And Tony Khan both commented on Primo’s lookBut so did Miro and Andrade El Idolo, neither of whom appeared in the episode.

“You should have left it to the Indies,” Miros Tweeted on official AEW account That’s when Handel decided to drop a clip of Primo’s pizza-twirling at an indie wrestling event. El Idolo also joined, responding to Miro, “Let me make my entrée with some tacos.” El Idolo added a laughing emoji and a GIF of Eddie Guerrero offering Batista some tacos.

Miro made an appearance on AEW All Out when he teamed up with Darby Allin and Sting against House of Black. He and his allies defeated the “Pagans” in that match, who were probably the last fans to see Malakai Black in AEW. El Idolo was also recently seen on “Dynamite” as he, Rush and Jose the Assistant were seen trying to recruit 10 from The Dark Order. The two competed in a Casino Royale ladder match at All Out, which MJF eventually won with the help of Ethan Page and The Firm. The new faction received heavy headlines on last night’s show, and it was made clear that Page, a member of The Firm, was gunning for the All-Atlantic Championship.