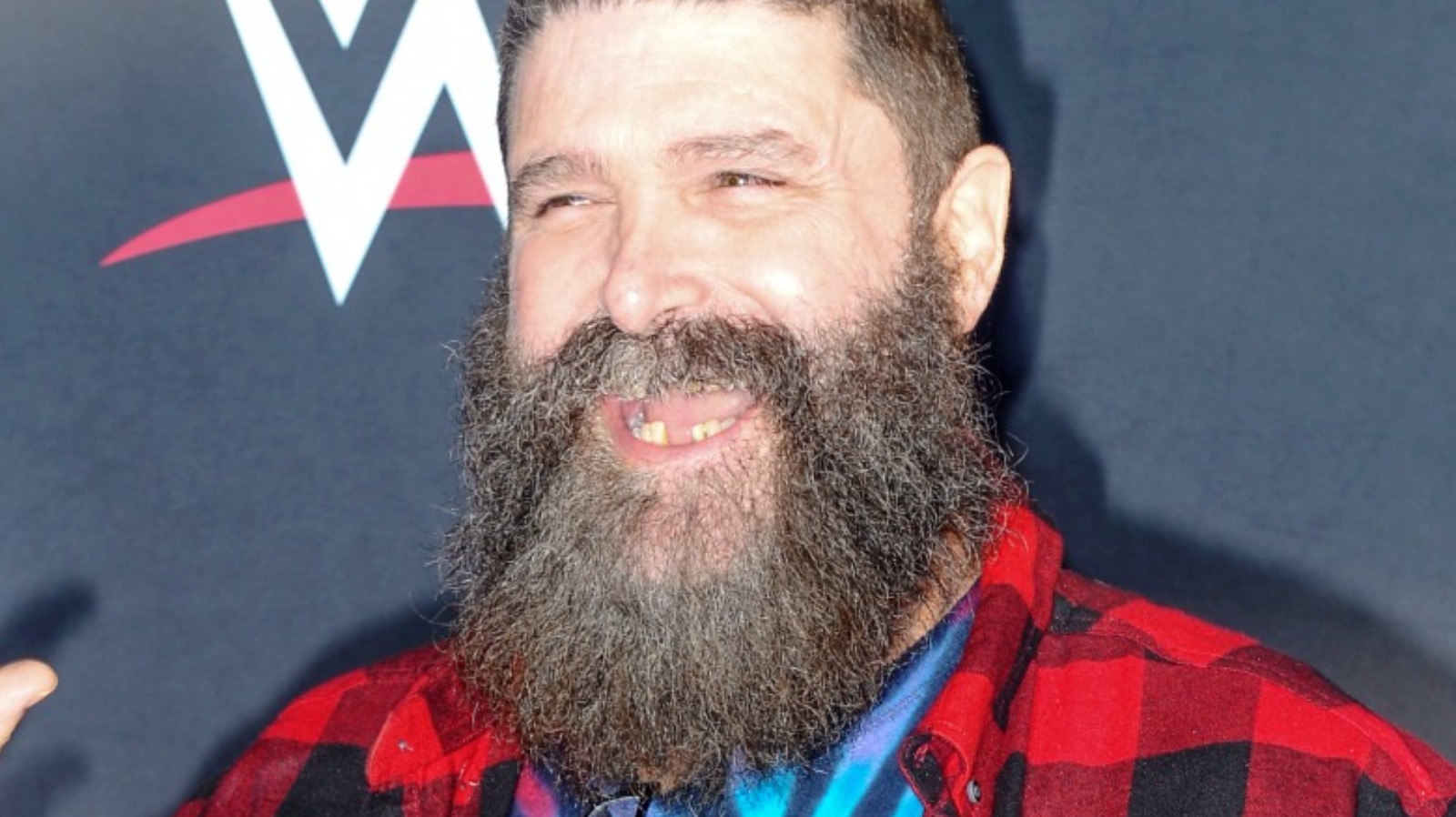 Al Snow may be the evil babysitter who aided and instigated Mr. Soko’s birth, but Mick Foley returns the favor by prompting the heinous head. It looks like Snow, Foley and a few other wrestlers were on a road trip and Foley was messing around with Styrofoam heads. As Snow later named Wrestling Inc. “He was wearing this mask and he was making up as if it was his girlfriend, making lewd comments and stuff.” Well, this led to some ideas for Snow, perhaps some of them involving throwing the head (or Foley) out the window.

However, Snow actually intends to incorporate a similar proposal into his work. “At the time when I was at ECW,” he said, “I was reading books on psychology and trying to convey that I lost my mind.” This gimmick didn’t work out very well for him at first, but once he got the idea to use Head from Foley, he said, “I’m going to talk to this Head and treat it like that.” I’ll act like it’s alive and it’s a real person, take it in the ring with me, talk to it, interact with it. And it’s going to be crazy, not me.” Crazy and unlucky as it may be, Head proved to be quite the athlete. As Snow admitted, “I had several matches with Head, and Head was able to take it out and beat me.”