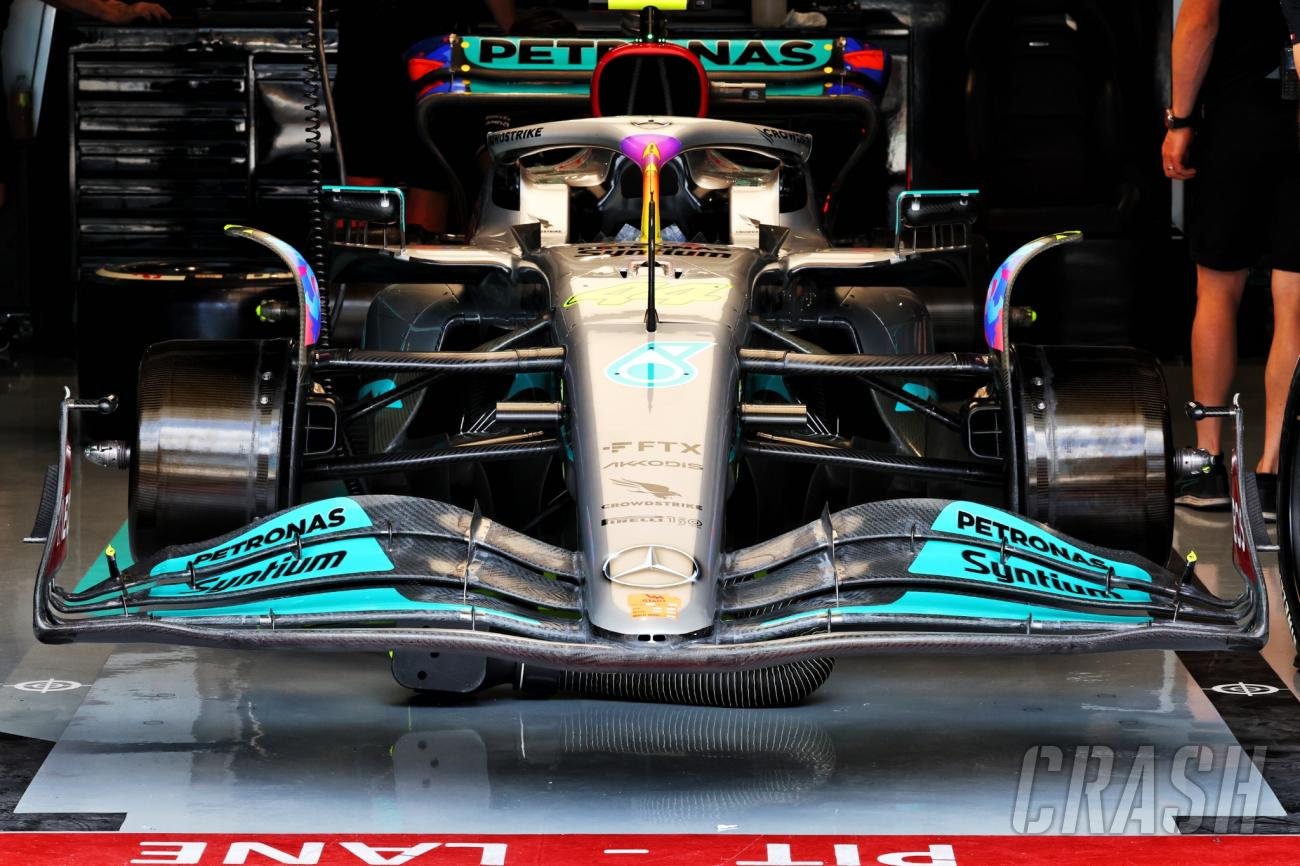 A Mercedes front wing endplate design and Aston Martin’s “unusual” rear wing concept – the latter of which was first introduced at the Hungarian Grand Prix – are both banned under F1’s technical regulations for next season.

Although compliant and considered legal by the FIA, both designs caused a stir as they seemed to contradict F1’s core intention to simplify the new era of cars.

Nicolas Tombazis, the FIA’s head of single-seaters at the Abu Dhabi Grand Prix, said: “Apparently they were both legal this year. The rules have been changed in various ways both front and rear to avoid those fixes.

He continued: “Some of these things fall into the category where we changed the rules.

But that article [3.2] It wasn’t supposed to be, “Okay, if you’re smart and have a solution, we’ll get it out of the car right away.” It sometimes explained why we need to intervene in the rules.

“But we still did it through governance. We have no right to say: ‘We don’t like this, let’s ban it.’”

Asked if he wanted to make any changes to the rules, F1 chief technical officer Pat Symonds said: “No, I don’t think so, I think we should let them develop.

“There are a few minor tweaks, we saw that unusual rear wing on the Aston Martin earlier this year and the rules have been changed to not allow it next year because it had the potential to go the wrong way.

“But overall I’m very happy with it.”

Symonds also confirmed that further changes would be made to the floor surface to counter problems caused by porpoises, a phenomenon that returned to F1 this season and made headlines at the beginning of the year.

“There are some minor changes to the floor next year, not to try and eliminate, but to reduce the amount of bounce on the cars, but no, we really need to consolidate now,” he said.

“It would be wrong to make too many changes.”