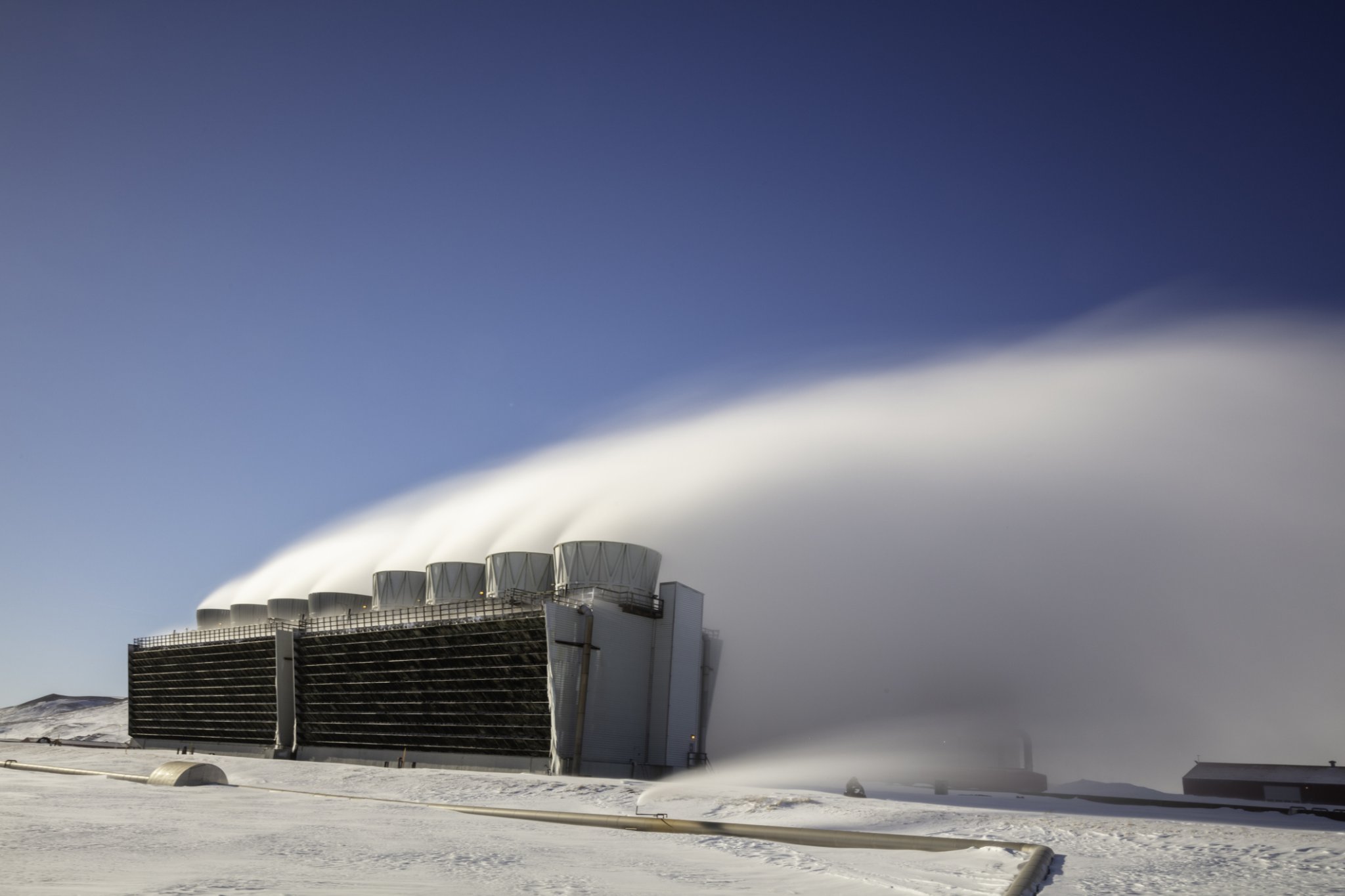 There are some energy sources that are “free” on Earth, namely wind, solar, hydro and geothermal. Humans have been using hydropower and wind for millennia, and we’re getting pretty good at harnessing the power of the sun. But even with geothermal energy, we are still not making efficient use of the heat generated deep within the planet.

Most commercial-scale geothermal plants are located in geological hotspots such as Northern California and Iceland. On a smaller scale, many homeowners drill shallow wells or buried loops in their yards for heating and cooling. But to really unlock geothermal potential around the world, and to do it profitably, we need new ways to drill deeper and harness the Earth’s heat.

As the world goes through an energy transition, many energy dispatchers are talking at length about base load power. That’s a lot of jargon. “Dispatchable” means that the grid operator can ask the installation to produce electricity at a certain time and will supply it. And “baseload” means the power that can always be on regardless of the weather. Renewable energy such as solar and wind are not baseload power in themselves. It’s a different story when they’re linked to batteries to store power for use when the wind is calm or the sun isn’t shining. The combination of renewable plus battery is becoming more common, but batteries remain expensive, and why aren’t there more options?

To unlock real geothermal potential around the world, and to do so profitably, we need new ways to drill deep and harness the Earth’s heat.

Geothermal is often touted as a carbon-free source of deployable baseload energy, which is why energy wonders are hot for it. In a geothermal plant, a working fluid, often water, is injected underground where it is heated before flowing through a heat exchanger or drawn back up to drive a turbine.

The heat source is almost unlimited. The Earth continuously generates about 44 terawatts of heat, about half of which comes from naturally occurring radioactivity. This approximately 385,000 terawatt-hours of energy is released each year, far exceeding global energy consumption, which was just under 23,000 terawatt-hours in 2019. If we could harness a fraction of the geothermal energy, we would have a lot more energy.

Geothermal’s potential coincides with the increasing decline of the fossil fuel industry, forcing many engineers to rethink their careers. Coincidentally, many of the drilling techniques developed for the oil and gas industry align well with what is needed to make geothermal energy mainstream.

There are a number of startups trying to transform geothermal energy from a niche energy source to one that can be deployed on a large scale. Here are five I see.

If there were an award for the sexiest geothermal energy technology, Quis Energy would probably be the winner.