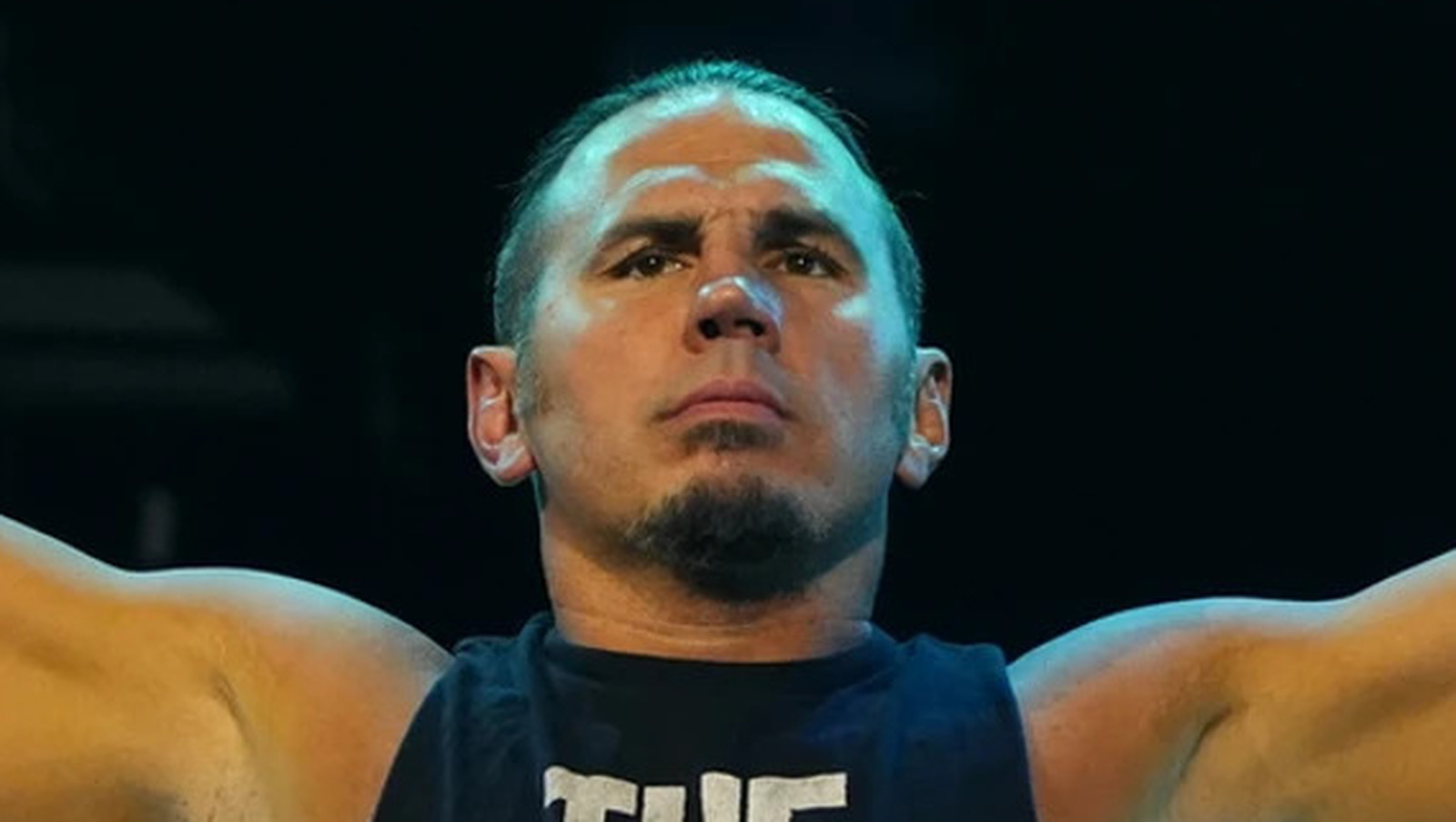 The annual PWI 500 was released this week, and with it came the general backlash from fans who weren’t happy with some of the rankings. Undisputed WWE Universal Champion Roman Reigns took the top spot, and while that didn’t sit well with some fans, AEW star Matt Hardy said it was “100%, [a] Great call.”

“Roman is being booked in a very specific way to look impressive and be a champion like in the old days, where he reigned for a year or two, if I’m not mistaken,” Hardy told the latest episode. but said “The Extreme Life of Matt Hardy.” “He’s killing what he’s doing and you can really tell from the booking that the company is completely behind him, and it’s like the old days, with a whole lot of major champions.”

“The Tribal Chief” recently celebrated 1,000 days as world champion, beating everyone who challenged him, from stalwarts like John Cena and Brock Lesnar to current stars like Matt Riddle and, most recently, Drew McIntyre. Gave. While there is much debate as to when Reigns will be dethroned, Hardy believes the length of his run means “whenever he relinquishes the title [it] It’s going to be a really big deal because he’s been such an impressive champion.”

If you cite a quote from this article, please ah/t “The Extreme Life of Matt Hardy” with Wrestling Inc. for transcription. Give credit to