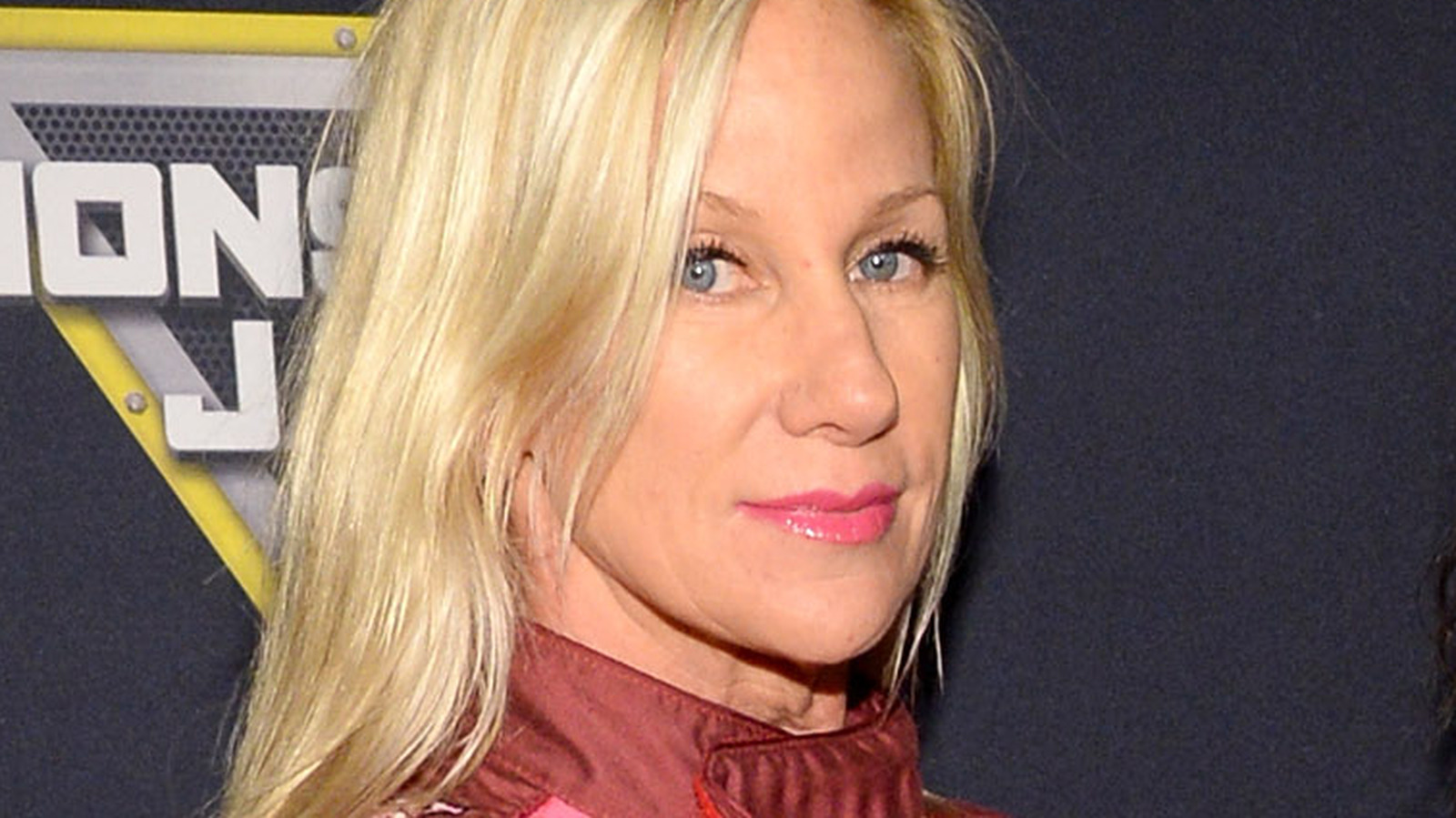 Madusa (Alundra Blaze of WWE) recently did an interview with Scott Fishman for SEScoops.

During the interview, the WWE Hall of Famer spoke about Cora Jade throwing her “NXT” Tag Team Women’s Title belt in the trash on the July 19 edition of “NXT 2.0”. it was on December 18, 1995On “WCW Nitro” when Madusa infamously dumped her WWE Women’s Title in the trash.

“Cora Jade threw the belt in the trash, what was that? They keep trying to steal my gimmick,” Madusa said. “What is that? You’ll never be able to do it. The thing is, when I saw him, I said, ‘Well, at least that b*tch got to keep his job.'”

A week after the Jade incident, Madusa appeared on the July 27 edition of “NXT 2.0”. While on the show, she brought Roxanne Perez to the trash can, where her former tag team partner dumped the title belt and announced a Fatal 4-Way Tag Team Championship match to crown the new champion. The winners of the match were Kayden Carter and Katana Chance. Both still hold the “NXT” Women’s Tag Team Titles.

Also, during the interview with SEScoops, Madusa teased that she is not in the ring.

If you use a quote from this article, please credit SEScoops with h/t to Wrestling Inc. for the transcription.