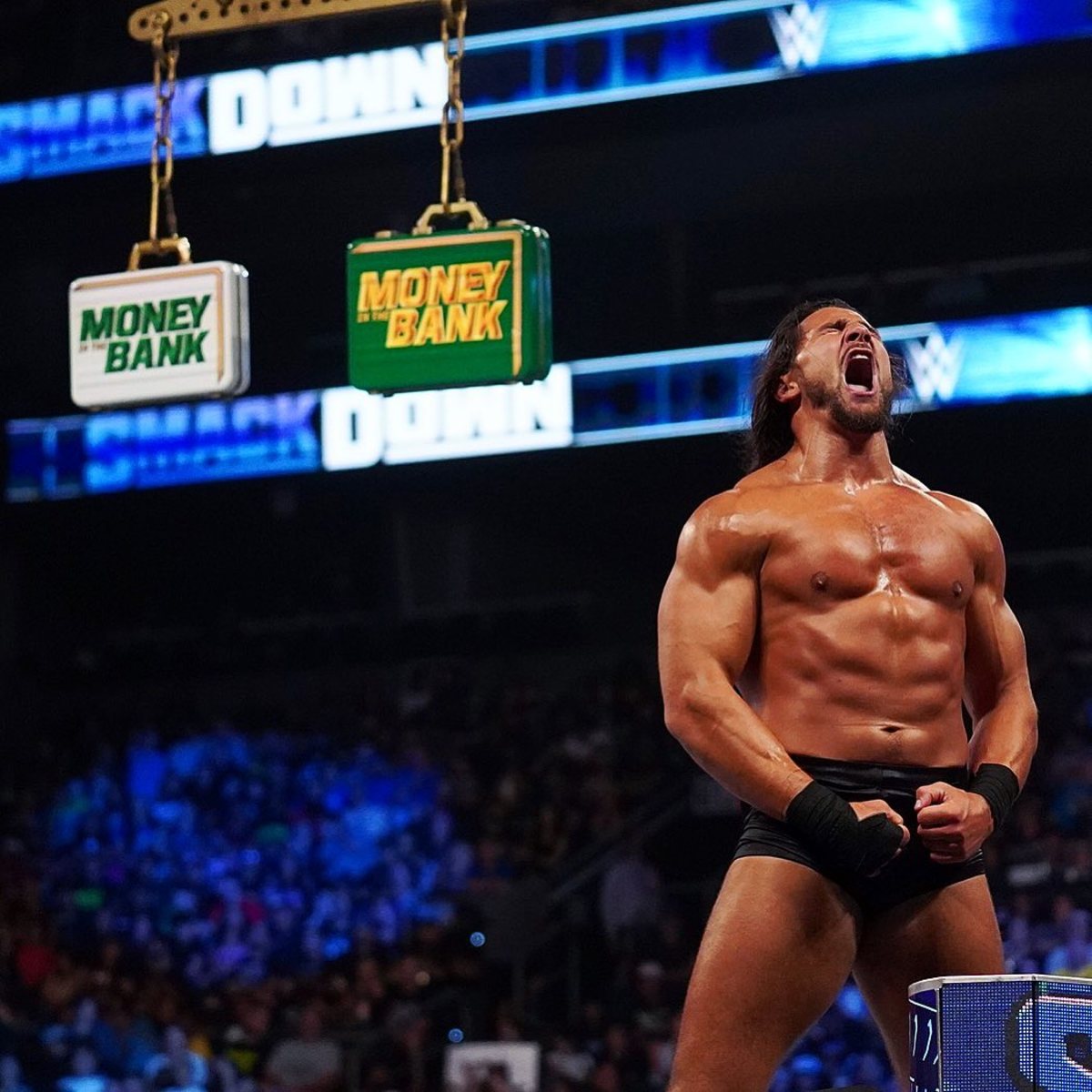 Madcap Moss is the final addition to the Men’s Money in the Bank ladder match.

Moss defeated The Miz, Happy Corbin, and Ezekiel in a fatal four-way qualifying match. The finish saw Corbin hit Ezekiel at The End of Days, but Moss came in and posted Corbin in the corner, then pinned Ezekiel to win the match.

Earlier in the show, all four had claimed to be finalists in the men’s ladder match. WWE official Adam Pearce came out and created a “good ol’ fashion battle royale” match featuring four more Men’s Money in the Bank participants. Corbin won that match, taking out Drew McIntyre and Sheamus as they fought.

Later, the four were still debating with Adam Pearce as to who should be in the Money in the Bank ladder match, eventually setting up the deadly four-way main event.

Here’s the updated lineup for tomorrow’s Money in the Bank event in Las Vegas: