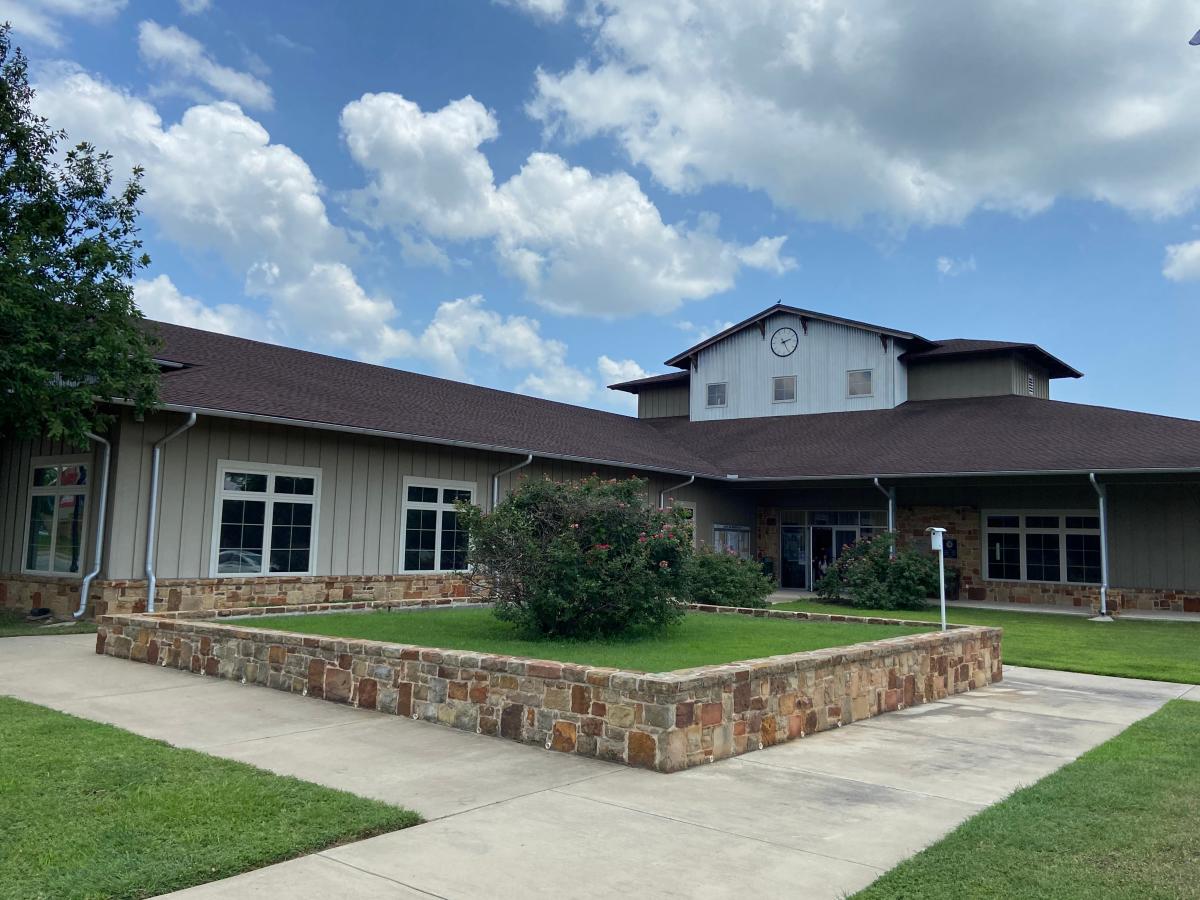 Lyle Nelson, a former member of the Bastrop City Council, is seeking a return to local government, but this time as the city’s top elected official.

“My experience makes me uniquely qualified to lead our city as mayor during this time of accelerated growth,” said Nelson, who will serve on the council from June 2017 to February 2022. Oversees council meetings when the mayor is unavailable.

Nelson served on the council for nearly five years before stepping down midway through his second term on November 19, 2021, when he announced that he was seeking the GOP nomination for district judge. He placed fourth in a four-way race in the March primary.

He said his decision to run for mayor came from talking to residents across the city and pursuing a desire to “continue to drive positive growth.”

“I intend to lead our city council towards productive policies that encompass public safety, infrastructure, economic development, transportation and mobility, housing, as well as the management of positive growth in our city, while creating our new downtown the manager the provides necessary tools to effectively and efficiently optimize services for our citizens,” he said.

Nelson, who has lived in Bastrop since 2009, began serving as Chief of Staff of the Capital Area Rural Transportation System that same year. He was a transportation manager for many years and served in the United States Army from 1971 to 1973.

“Throughout my career, whether in my 40+ year management career or my 4.5 years on the City Council, I have maintained a ‘can do’ results-oriented perspective for every job I take on,” he said. “I’ve found that a collaborative approach, striving for maximum input for optimal output, yields positive results without wasting time on who takes credit or blame.”

Nelson said he is willing to lead the city through the challenges it faces and will continue to advocate for capital improvements and reform of the city’s land use rules.

“I humbly request the opportunity to give my leadership and strategy to advance the interests of all residents of the city of Bastrop,” he said.

According to the Secretary of State’s website, the first day to submit candidacies for the May 6 municipal elections is January 18. The last day to submit a ballot is February 17.

Early voting runs from April 24 to May 2.