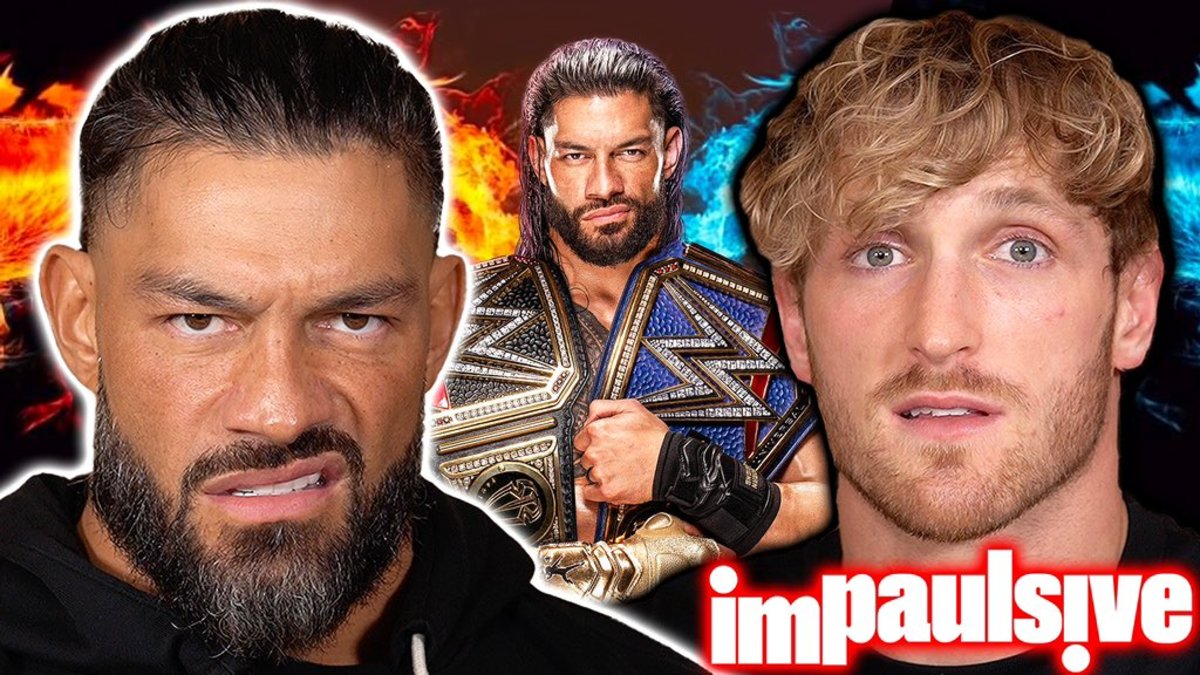 Logan Paul says he is ready to face Roman Reigns in a WWE ring.

Reigns appeared as a guest on Paul’s Impulsive podcast this week, and Paul expressed his desire to confront Reigns as soon as possible.

Paul said, “I can feel the dog inside me coming out. Like when I see him on TV and in the ring, I just want to wrestle with the guy.”

Paul said that when he tackles an industry, he wants to climb to the top immediately, just as he says he did in boxing.

Paul said of his boxing career, “That’s what I do. I did that to Floyd Mayweather. My other opponent was Floyd f—ing Mayweather.”

Paul had already announced his success during his time in WWE, which included executing a top rope elbow through a table at SummerSlam in July.

Paul said, “Did you see what I did at SummerSlam? When was the last time you saw something like this? Top rope, on the table, in my second match,” Paul said.

“That’s what I do. As soon as I get into this thing, I love to compete at the highest level.”

Paul said that given his success, he feels he is already ready to face the regime.

Paul said, “You just put me up against Roman Reigns, I think I’ll win. Me vs Roman Reigns face to face, that’s my match.”

Reigns addressed the prospect of facing The Rock at WrestleMania, and covered a wide range of topics in his impressive appearance. The full episode can be watched below.