It looks like YouTuber Logan Paul will return to WWE this summer.

During an interview segment on tonight’s WWE “Raw”, The Miz informed the WWE Universe that Logan Paul has begun training to return to the ring at SummerSlam. Paul posted several photos of himself training on social media this weekend, which WWE sent back to viewers during an interview tonight.

Interviewer Kevin Patrick brought up the fact that The Miz dismissed Paul after their tag team match at WrestleMania 38 last April. Her reaction was that she told Paul after turning it on that it was a “teaching lesson”, and that things have now smoothed out.

Paul made his in-ring debut at WrestleMania, where he and The Miz teamed up to defeat Rey and Dominic Mysterio. In an interview following that bout, Paul mentioned how a media star could “bridge a gap” for new WWE fans like himself in a different avenue.

“If I eventually become more involved, I’d love to help bridge that gap with creativity. I think there’s a way with WWE to make it some kind of mainstream, viral, cultural phenomenon, Logan Paul said.

Stay tuned for updates on Logan Paul and The Miz’s opponents for WWE SummerSlam on July 30, 2022. 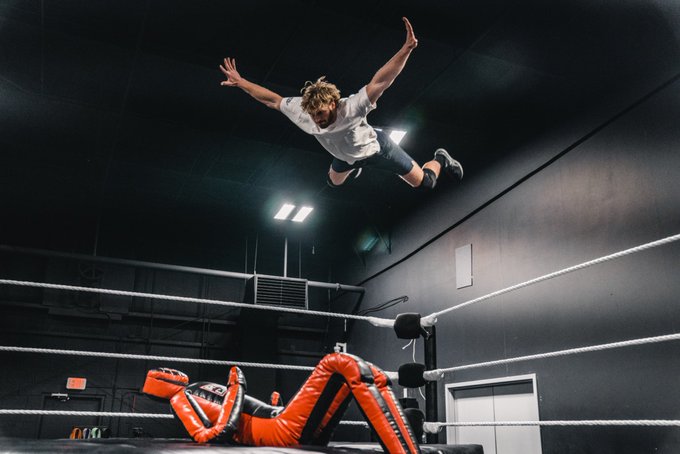 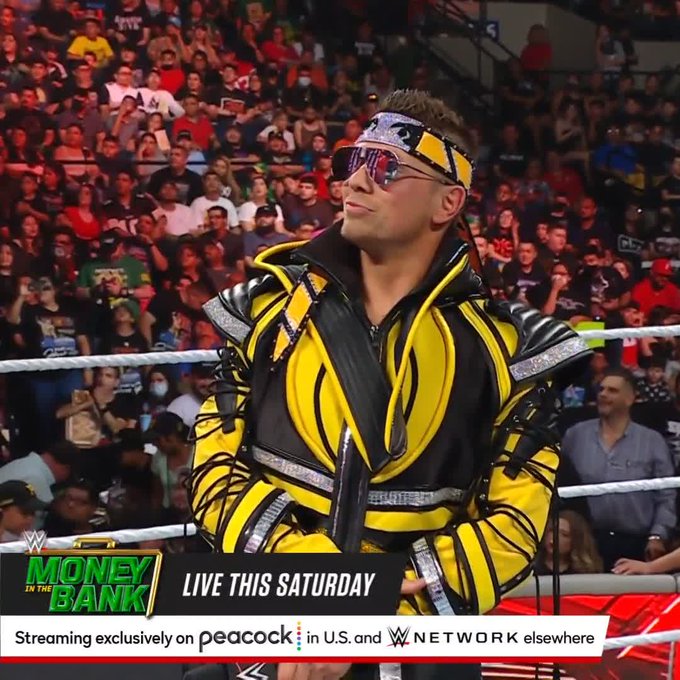